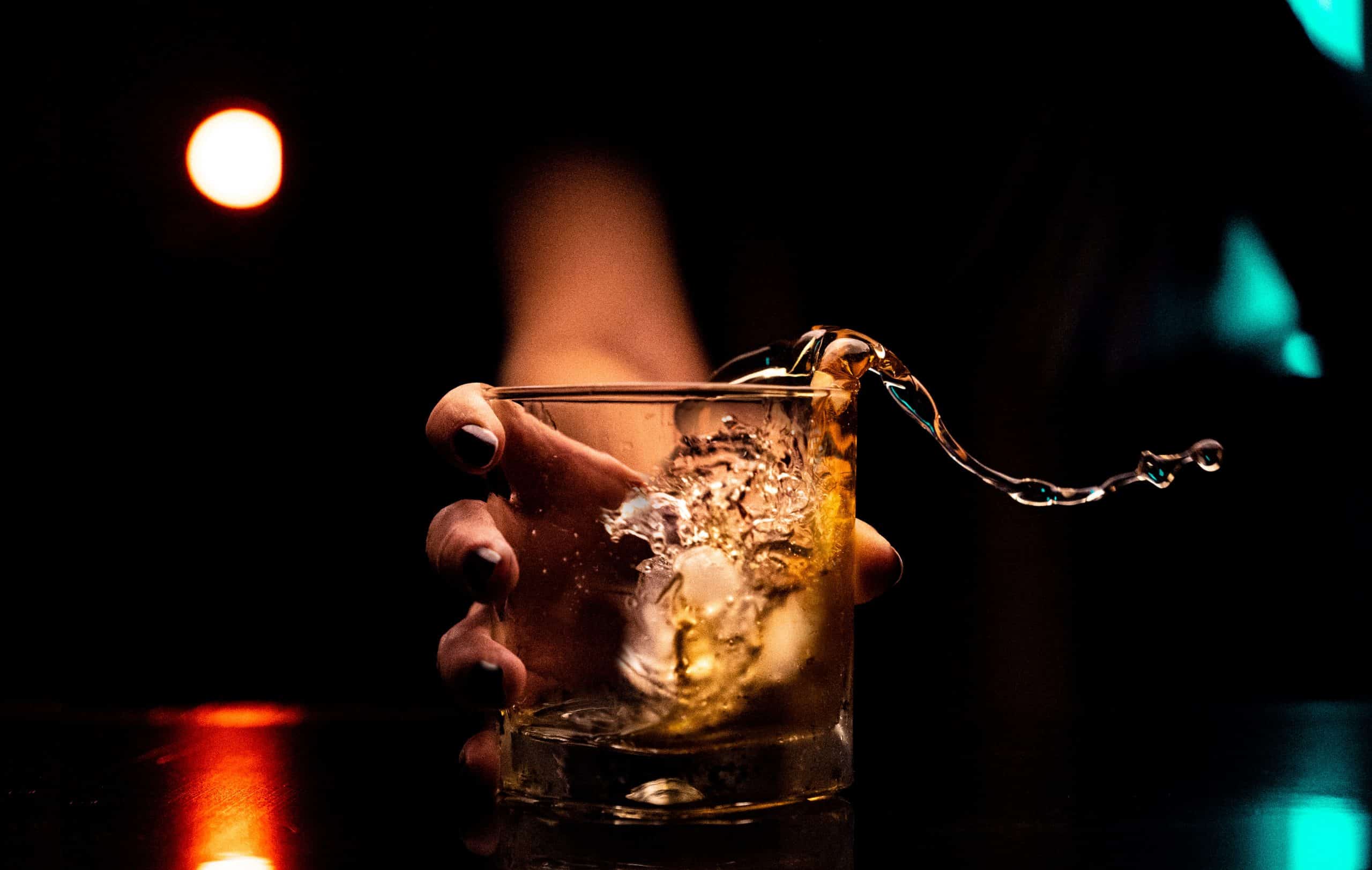 Approximately 10% of U.S. adults will struggle with substance abuse at some point in their lives, and one of the most common forms of substance abuse disorders is alcoholism. Alcohol is prolific in our culture, with over 70% of Americans reporting that they’ve consumed alcohol in the past year according to data published by the World Health Organization. Despite its ubiquity in our culture, alcohol is also statistically one of the most dangerous recreational drugs, being the third most common preventable cause of death in the U.S. annually (the first being smoking tobacco, and the second obesity). As such, it is vital to know the common warning signs of alcoholism and to know when your alcohol consumption passes from recreation to addiction.

A common screening tool for alcoholism that is used by doctors and researchers is known as a CAGE questionnaire, first developed in 1968 by Dr. John A. Ewing. While CAGE is not a diagnostic tool, it is commonly used to determine whether a patient should undergo a more in-depth screening in order to get diagnosed. Answering “yes” to two or more questions indicates that the person taking the questionnaire may be an alcoholic. CAGE consists of four questions, the first being:

When people struggle with alcoholism, they are often acutely aware of the negative effects their addiction is having on both their bodies and their lives. They may be saying things to themselves like “I can stop anytime I like,” and experiencing a cycle of resolving to cut down on their drinking, and then failing to follow through. This is not because they are weak or lack willpower; alcoholism is a disease, and like any disease, often requires medical intervention to recover from.

Alcoholics and other addicts often feel a sense of shame or guilt around their drinking, which can manifest in denialism and avoidance when it comes to discussing or acknowledging their drinking problem. As such, they may feel annoyed or irritated when a loved one or acquaintance comments or expresses concern about their drinking. This is a common psychological coping mechanism and doesn’t make the person struggling a bad person, but it is an indicator that they may be an alcoholic.

As we’ve already discussed, many who struggle with alcoholism are already aware they have a problem, whether they’ve consciously acknowledged that fact or not. Seeing the negative impact that drinking has on their lives, relationships, and loved ones can create a sense of guilt around their use of alcohol.

If you find yourself needing a drink to get yourself going in the morning, that is a major sign that you may have a drinking problem and that it is time to seek help. Sunshine Behavioral Health offers a variety of treatment and rehab programs to help you or your loved one recover from alcoholism. While alcoholism is certainly a very difficult disease to struggle with, it is beatable, and our team at Sunshine Behavioral Health is ready and eager to help you on your journey to recovery today.