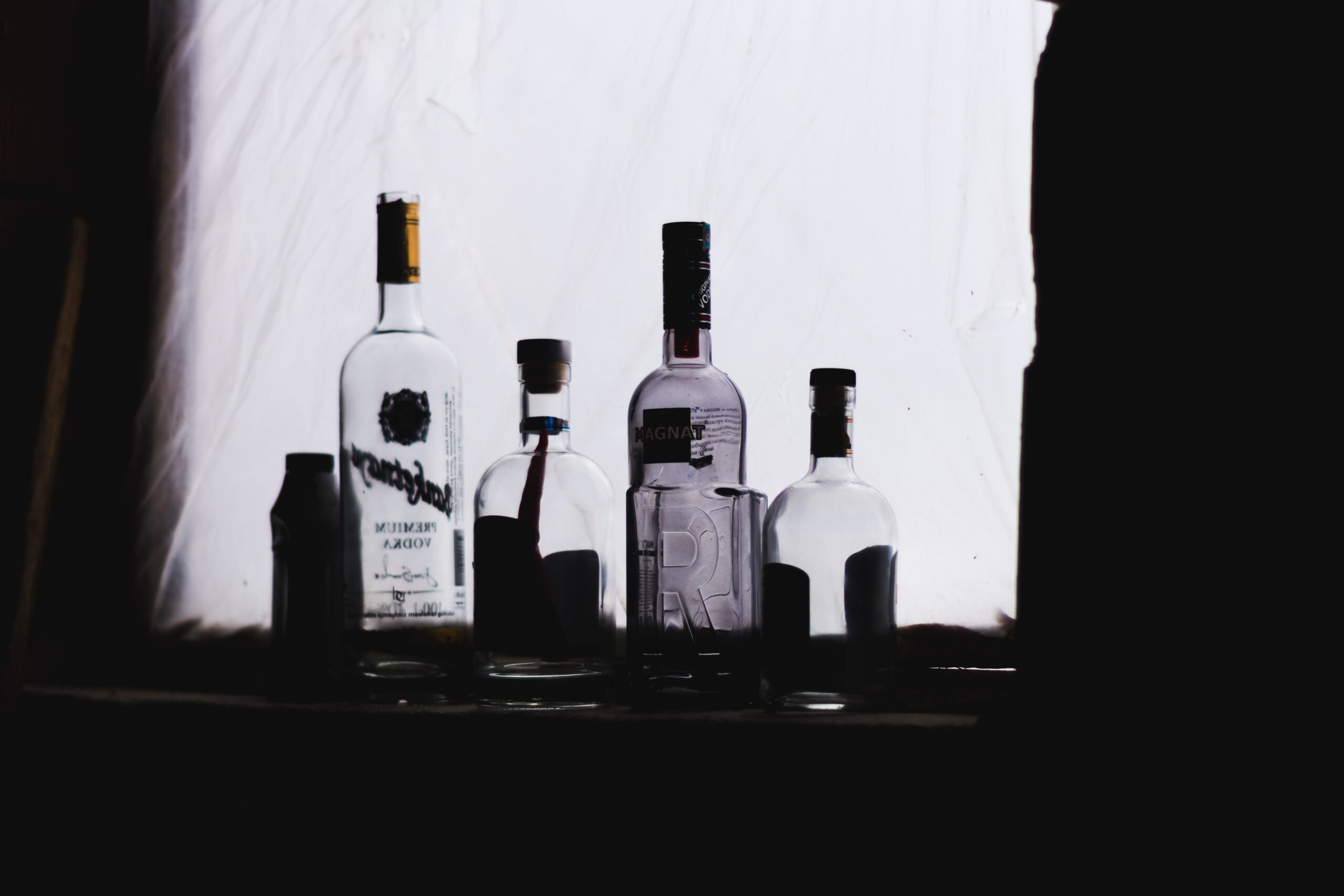 What Are the Warning Signs of Alcoholism?

Alcohol is one of the most commonly used substances in the United States, as such, it is also one of the most abused substances in the United States. In the annual National Survey on Drug Use and Health conducted by the Substance Abuse and Mental Health Services Administration (SAMHSA) around 70% of Americans reported that they’ve drank alcohol in the past year, and 85% of Americans report drinking at some point in their lives. According to the same survey, around 14.5 million Americans 12 years old and older struggle with alcohol use disorder.

Most people generally understand that alcohol is a pretty unhealthy substance, but as with many unhealthy behaviors, when engaged with in moderation, people are unlikely to suffer any ill effects aside from a possible hangover the next morning. Regardless, it behooves those who do drink, especially those who drink regularly, to know the signs of alcoholism so that they can understand when their drinking crosses over from a fun recreational activity into an unhealthy and dangerous addiction. Here are some warning signs of alcoholism for those who are worried about their own, or a loved one’s, drinking to keep in mind.

A good place to start is by working with an alcohol abuse screening tool, CAGE, a four point questionnaire:

Have you ever felt the need to cut down on your drinking?

Many of those who struggle with alcoholism have some cognizance of the fact that their drinking habit is unhealthy, and some will even attempt to quit or moderate their drinking on their own. This can result in a vicious cycle of resolving to quit and failing to follow through, not because of personal weakness, but because addiction is a chronic illness that keeps people trapped. It is very rare for people to be able to quit drinking on their own; like any disease, addiction requires treatment, it’s not something that can be addressed through willpower alone.

Have you ever felt annoyed by criticism or concern about your drinking?

There is an oft-repeated adage about alcoholism, and addiction in general, that the first step to recovery is admitting there is a problem, and as with many sayings, there is a lot of truth in that. It comes from the first step in 12-step rehab programs. he reason that is the first step is that most addicts have to overcome their own self-denial around the toll alcohol is having on their lives and their own lack of control over their alcohol use. This denialism usually manifests from the shame and guilt many alcoholics feel about the negative effects drinking has not only on their own lives but on the lives of their family and loved ones. When undiagnosed alcoholics are still in this phase of denial and avoidance and unable to admit even to themselves that their drinking is a problem, they can lash out in annoyance in a misguided attempt to protect themselves from having to acknowledge the consequences alcohol abuse is having on their lives.

Have you ever felt guilty about your drinking?

It is common for undiagnosed alcoholics to be unconsciously aware that they have a problem with drinking long before they’re able to consciously acknowledge it. As that awareness grows, feelings of guilt also grow with it as they notice how their alcohol abuse affects their behavior towards loved ones, their jobs, and their relationships. Somebody who doesn’t struggle with alcohol abuse probably won’t feel any guilt about relaxing at a bar after they get off work on a Friday, sharing a bottle of wine on a dinner date, or cracking open a cold beer at a barbeque, but an undiagnosed alcoholic might struggle with intense feelings of guilt or shame, especially during moments of sobriety.

Have you ever taken a morning eye-opener? (or phrased differently, have you ever had a drink immediately after waking up to “get yourself going”)

When somebody becomes dependent on a substance like alcohol, it can get to the point where they feel entirely dependent on that substance to function. When they go too long without drinking, they’ll begin to experience deeply unpleasant withdrawal symptoms. Early alcohol withdrawal symptoms include headaches, nausea, anxiety, tremors, and an elevated heart rate. A person struggling with undiagnosed alcoholism will experience these symptoms upon waking up, and because they are symptoms of withdrawal, having a drink will relieve the symptoms and allow them to function. This is, of course, an extremely short-sighted solution, which, while it certainly provides temporary relief from the symptoms of withdrawal, only increases the person’s dependence on alcohol and worsens symptoms in the long term.

The CAGE questionnaire is a useful and quick screening tool that primary care and family physicians can easily use during a yearly check-up, but it is obviously not comprehensive. There are many more signs and symptoms of alcoholism that the questionnaire does not cover. The DSM-V, a diagnostic manual for mental health disorders, lists eleven criteria for alcohol use disorder. There is some overlap between the DSM-V criteria and the CAGE questionnaire, but the DSM-V is meant to be a diagnostic tool and is thus far more comprehensive. They are as follows:

In the past year have you:

-Been unable to control how much you drink

-Wanted to drink less or quit drinking but been unable to?

-Spent excessive amounts of time drinking, or being sick from drinking

-Wanted a drink so badly you couldn’t think of anything else?

-Been unable to fulfill your work and family obligations because of your drinking?

-Harmed your relationship with friends and family because of your drinking?

-Given up hobbies or social events to drink instead?

-Put yourself and others in danger by drinking while driving or doing other dangerous activities?

-Drank to the point of blacking out, or continued to drink despite feeling depressed or anxious because of it?

-Had to drink more because of increased tolerance to alcohol?

-Suffered from withdrawal symptoms when not drinking?

Alcoholism is a difficult condition to manage, but it is one that can be overcome. If you’re concerned about your own or a loved one’s drinking, it may be time to consider treatment. Inpatient rehab centers like Sunshine Behavioral Health provide much better outcomes than standard outpatient treatments, or attempting to quit without any treatment at all. Learn more about our luxury inpatient rehab programs, and take the first step towards recovery today by visiting us at www.sunshinebehavioralhealth.com