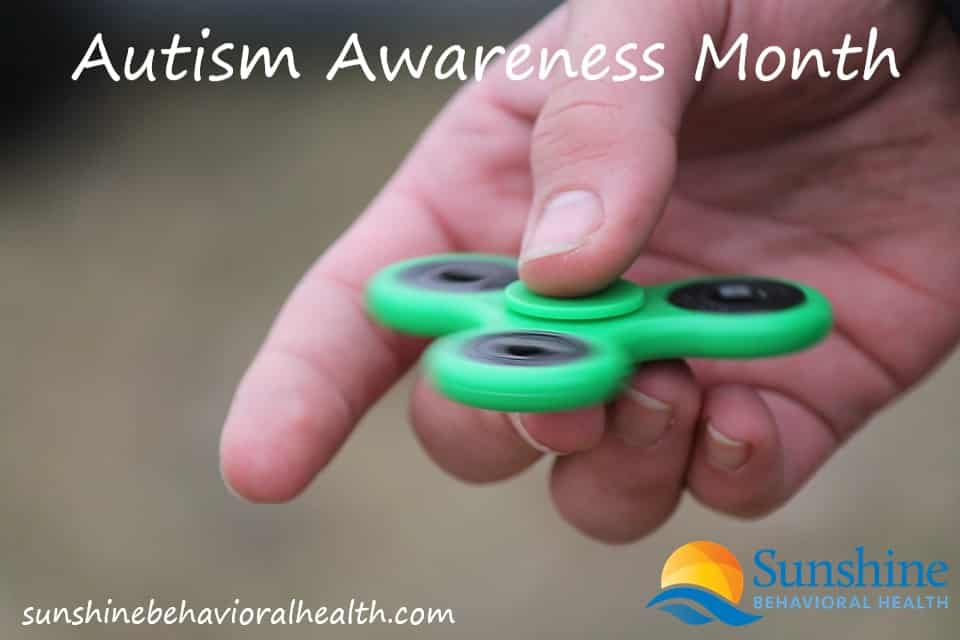 April is Autism Awareness Month, and if you don’t understand this condition, it’s an excellent time to learn more about it.

You might know someone that has a child who is on the spectrum, or has autism spectrum disorder (ASD). But from a distance, this condition could be difficult to spot because there are so many degrees of it.

A 2016 study found that about one in 54 eight-year-olds fell somewhere on the spectrum. While autism is more common in boys than girls, girls do have it. An estimated one in 10 of people with ASD won’t be able to take care of themselves when they grow up.

But for many, an autism diagnosis isn’t as terrible as it once was. New ways of treating it, early intervention, and people living successfully with mild cases means that it’s possible to cope with ASD.

Autism spectrum disorder can be difficult to pinpoint in adults. It can and often does carry into adulthood. It’s often diagnosed in early childhood, but people with ASD find that their symptoms often improve.

Some of the more common signs of autism include:

What many don’t know about autism

There are things that some people don’t understand about autism. People might think that it’s an impairment that produces restrictions, but many people diagnosed with autism spectrum disorders lead very “normally” in that their lives look like the lives of others.

They may do things a bit differently, but they may still live on their own, hold jobs, attend school, and manage other responsibilities. Many have families and grow into old age.

Additionally, people with autism are often no less intelligent than others. Despite the developmental delays they may experience and their need for alternative learning methods, many are highly intelligent people.

Different people have different experiences with autism. Some adolescents and adults may have difficulties. Others may tease or discriminate against them for being different.

People with more severe cases of autism spectrum disorder might not respond to their names. To soothe themselves, some may engage in stimming, or specific repeated movements or noises.

Some may lose relationships and friendships, and others may find it challenging to find rewarding work. These challenges can be a lot to handle.

If people with ASDs don’t have assistance, some might turn to more unhealthy coping mechanisms. These mechanisms can include using alcohol or drugs as a form of escape and self-medication, which can lead to substance abuse and addiction.

But the more we know about autism spectrum disorder, the more we can encourage early diagnosis and teaching methods, and the more understanding we can develop for those who struggle with this condition.