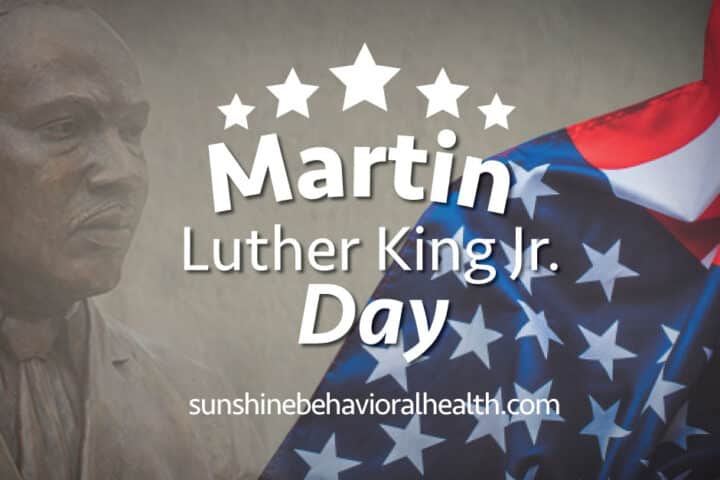 Civil Rights Movement: Why Is It Significant in Health Care?

Every third Monday of January, the United States celebrates Martin Luther King Jr.’s life and legacy. As a central figure to the civil rights movement, he bravely worked to attain equal treatment for all American citizens regardless of race, ethnicity, ability, and social status.

What is the significance of the civil rights movement in health care and for people who have substance abuse and mental health issues?

The decade between the 1950s and 1960s was a monumental time for the country. During this time, social justice activists fought for equal rights and the end of discrimination against African Americans and others. One of the movement’s prominent figures, Martin Luther King Jr., rose to represent the voices of the unheard.

King continues to serve as a hero for the civil rights movement. The sacrifices that he and his family endured are still honored today. The significance of the movement goes well beyond individuals’ rights and also includes the right to education, employment, and health care.

As we celebrate Martin Luther King Jr. Day, let’s understand the importance of the civil rights movement for people with mental health and substance abuse problems.

No segregation of health care services

Before King’s and other activists’ fight for social justice, many aspects of U.S. society contained considerable legalized segregation with regards to race. (Informal segregation still occurs but is illegal under various U.S. laws.)

Prior to the 1960s Civil Rights Act and other legislation, segregation occurred at public places and in services such as health care on a regular basis. Hospitals and medical facilities for white and African Americans were separate and offered differences in the quality of services.

Access to learning resources such as the internet is yet another benefit earned by people who worked for human rights.

Influence on equal rights in many areas

Dr. King’s work in the civil rights movement was originally intended to remove discrimination toward race and ethnicity. Yet it is undeniable that his work and related government action influenced other legislation that pertains to equal rights.

Following the Civil Rights Act of 1964, other legislation followed, such as the Americans with Disability Act (ADA) of 1990 and the Mental Health Parity and Addiction Equity Act (MHPAEA) of 1996.

Such legislation provides people with different races, abilities, social statuses, sexual orientations, ethnic backgrounds, and health statuses equal access to many services provided by governments and private institutions. Without the work of social activists such as Martin Luther King Jr., these laws might not exist today.