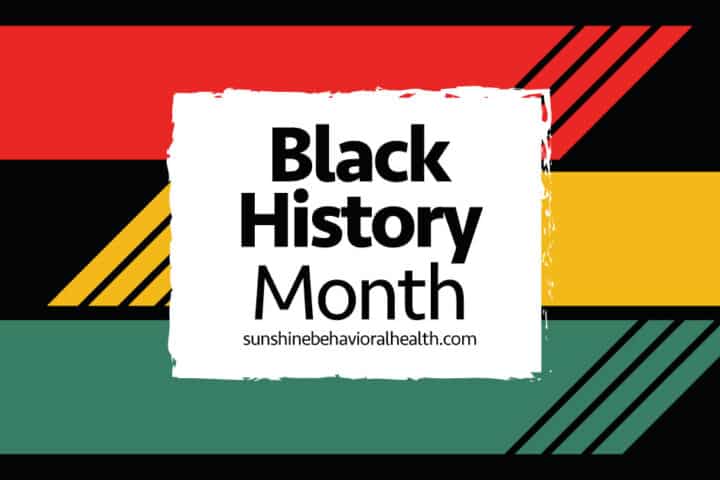 Distrust of the System, Lack of Access Keep Blacks from Getting COVID-19 Vaccines

Along with a U.S. new president, 2021 has brought with it a new COVID-19 question: where are the vaccines?

Blacks might be slightly less eager to line up and bare their arms, however. Peering through the lens of history — it is Black History Month, after all — their hesitation isn’t without merit.

African-Americans are getting hit harder by the coronavirus. There are a number of factors. In terms of exposure, more Blacks are in jobs where they can’t work from home. That also puts them more in contact with the public. Plus, many don’t get paid sick leave.

More than 10 percent of Black adults have no health insurance — as of 2018. Blacks are also less likely to seek care from a specialist, instead opting to go to the emergency room or a primary care doctor.

Blacks are dying from COVID-19 at nearly three times the rate the virus is killing white people.

One factor is that the Black community overall tends to receive worse medical care than whites. (Even lower-income whites usually have more resources.)

As a result, Blacks tend to have more chronic health issues such as diabetes or high blood pressure that put them at greater risk of COVID-19 complications. (And COVID-19 does not play nice with underlying health issues.)

For the Black community, the landscape of mental health options is more desert than oasis.

Only one in three Black adults in need of mental health care receives it.

Poverty level affects mental health, and poverty affects Blacks at nearly twice the national level. (For 2019, the overall U.S. poverty rate was 10.5%, but was 18.8% for Blacks.)

African Americans who live below the poverty line report more psychological distress compared to those above poverty level. Suicide is the second leading cause of death for African Americans ages 15 to 24. The suicide rate among Blacks ages 10 to 14 surged 233 percent (nearly double the rate of non-Hispanic whites) from 1980 to 1995.

In seeking vaccines for coronavirus, there’s a reluctance among many Blacks too.

Chalk that up to centuries of built-up distrust.

It’s twofold why African Americans aren’t getting the vaccines, however. One, it’s distrust of the system. The second reason consists of systemic disadvantages.

The Tuskegee Study involved 600 African American men, promising to treat them for “bad blood” — a catch-all term for anything from syphilis to anemia. Instead of treating them, researchers essentially gave them placebos and recorded the effects. It took decades for the truth to come out.

Other stories stoke mistrust, too, including that of Ebb Cade. In 1945, after his bones were broken in a car crash, the Manhattan Project Army Hospital in Tennessee injected him with plutonium, to see what the results would be. Also, countless African American prisoners were subjects in unethical and criminal medical experiments, including being treated with paralyzing agents.

A bit of distrust doesn’t seem too unreasonable in those contexts. One woman told a news crew she wouldn’t get a vaccination until there was a mandate.

Others would like the vaccine but find it’s harder to get. Whites are ahead in numbers in terms of getting inoculated.

Areas with more whites (and more hospitals and pharmacies) are getting more shots. Some suggest that bringing mobile units into some neighborhoods where there are fewer clinics — but still great need — would be a solid maneuver to inoculate more African Americans.

Making it easier to sign up for vaccines would also help. Not everyone is plugged into a mega medical network.

Culturally competent care can do a world of good in this situation. So could building public awareness.

After all, everyone being treated equally in the fight against COVID-19 is a win for everyone. The pictures of the virus look like a test for the colorblind, but the virus and the disadvantages it presents aren’t color blind at all. Far from it, in fact.

alumni.berkeley.edu – COVID-19 Has Hit African Americans the Hardest. Here’s Why.

baltimoresun.com – Tuskegee Experiment Was But One Medical Study That Exploited African-Americans Infamous Research

wmcactionnews5.com – “I’m Not Getting It Unless It’s Mandated”: Why Many African Americans Distrust the COVID-19 Vaccine

news.yahoo.com – Why Black Americans Aren’t Being Vaccinated at the Same Rate as Whites