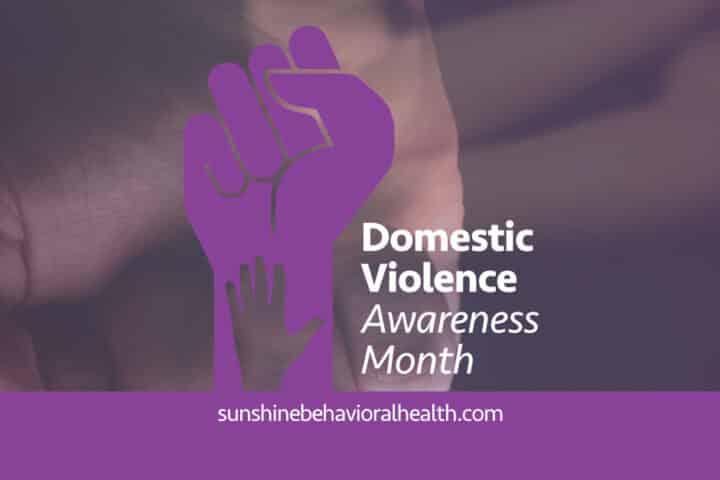 October is Domestic Violence Awareness Month, and it’s for a reason. We often think that we are immune from being abused in any way by loved ones, but many people don’t enjoy that luxury. They worry every day if it will be the day that they’ll end up losing teeth, being hospitalized, or even dying. Domestic violence is painful, complicated, and often cyclical.

Who suffers from domestic abuse?

It’s important to note that all people are at risk of suffering from domestic abuse. It doesn’t matter what color you are, what religion you claim, and what your sexual orientation is. It doesn’t matter if you’re rich or poor, have an advanced education or have none at all. Domestic violence often goes unnoticed because its victims often hide it very well.

From children to the elderly, anyone can become the victim of domestic violence. Although it’s not their fault, many find it shameful. Observers might leave accusations unsaid because they’re afraid that their words could be damaging if they’re proven untrue.

While not all cases are severe, they are all damaging to the person suffering from these episodes. Often, domestic violence escalates over time, and in the beginning, shoving, slapping, and rough grabbing are common. Although people might not consider these acts to be domestic violence, they are often indicative of a potentially dangerous situation.

Understanding the cycle of domestic violence

There are many reasons why domestic violence occurs. It could be that the abusive person in the relationship has had a history of violence in their own lives. Domestic violence could be related to emotional or mental disorders.

It also can occur when substances such as drugs or alcohol are thrown into the mix. When someone struggles with addiction to drugs or alcohol, domestic violence incidents can increase.

Domestic abuse commonly occurs as part of a cycle of abuse. It can be difficult for the victim of domestic violence to spot it for themselves.

Over time, the picture can become much clearer, but by then, the damage has been done and it can be more difficult to break free from the cycle. People in these situations might be too scared to leave and sometimes violence does occur at these times, so people must plan carefully in these situations.

People being abused might feel as if they have done something to set their abuser off. They may blame themselves for their abuser’s behavior and go to great lengths to try to prevent further violence.

As part of the cycle, the person delivering the violence typically has an explosive episode in which they hurt their intimate partner physically, sexually, emotionally, or verbally, or a combination of these. After this, the abuser may experience feelings of extreme remorse, self-loathing, and despair. Often, they will promise and swear that they will never hurt their partner again because they love them and need them.

This leads to a reconciliation, or a honeymoon phase, where things seem wonderful. The abusive partner is loving, kind, and caring. During this stage, it’s easy for the victim to feel that the abuse was an isolated incident and that the person they love could be truly changing.

Over time, though, the feelings and triggers that cause a person to be abusive build up once more, and without assistance, it’s likely that the abuse will occur again.

Too many times, the person suffering domestic violence feels the need to protect their abuser. They worry about what could happen if they leave, and this creates an environment that is unsafe and unstable.

domesticviolence.org – Step-by-Step Guide for Understanding the Cycle of Violence