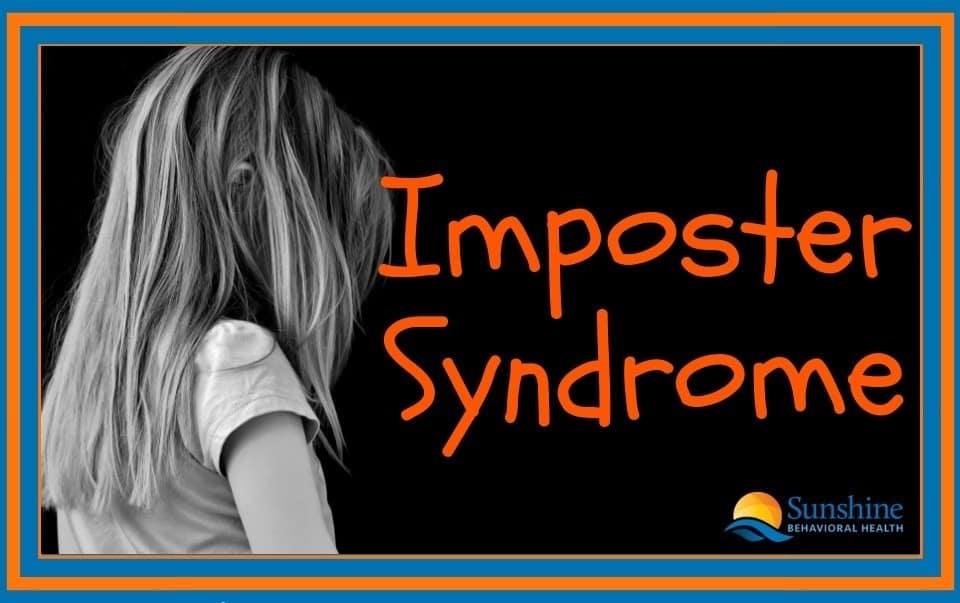 The Never Ending Struggle to Be “Good Enough”

Many of the pains that kids who are parentified children (they have to take on the responsibilities of the parents, because one or both parents is impaired by alcohol or drug use) carry their own pain into adulthood. It’s often not addressed when they are children, as too much else is going on. After all, remember, these children, often young teenagers, are entirely responsible for taking care of their families. They put themselves last.

As adults, they are not well versed in how to get their needs met at all. ACOAs tend to have mood problems, with lapses into depression. They are their own worst critics and have more than a little bit of perfectionism going on! Even when faced with small problems they want to solve those problems now, right now! A adult who was a parentified child can be in intense person. However, the Imposter Syndrome is a most interesting condition when it strikes adult children of alcoholics. As you might infer, all these tendencies can lead to a person becoming quite successful. Hard driving, ambitious, a desire to make everything perfect, an eye to details–those are indeed marketable skills.

Imposter Syndrome tends to affect women somewhat more than men. A person suffering from this condition feels like they are not whom they project. They feel as if they will be discovered and found somehow lacking. They discount their own skills and talents, which are often impressive. This feeling of being a fake tends to come from having to project an air of competence at far too early a stage in life. The rewards and the advancements this person earns in adult life creates a sense of dissonance. The person often feels a dread, anxiety and fear, as if their abilities will one day fade, leaving them naked before the world.

Again, that’s a perception of reality, but the perception generates a great deal of fear and anxiety. What to do about Imposter Syndrome? Outpatient therapy is usually most effective, both for dealing with unresolved issues of being an adult child of an alcoholic, and for the anxiety, fear and dread that comes from Imposter Syndrome.