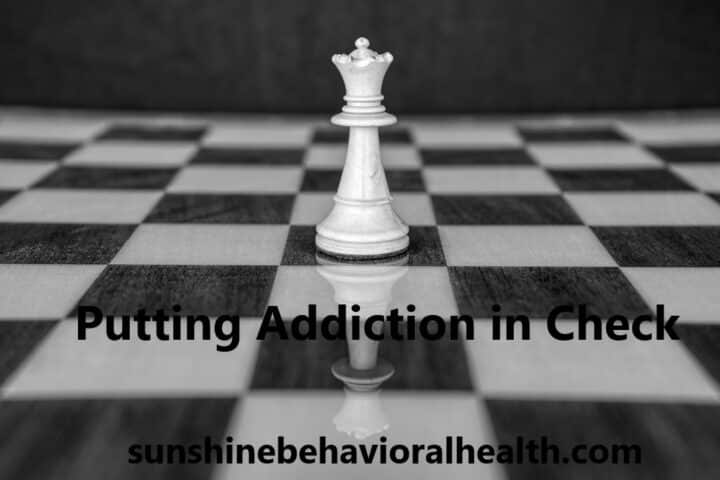 Creativity and mind-altering substances. They’ve long been linked. People will argue the genius of the Beatles: Bob Dylan is said to have introduced them to marijuana and from there they added LSD and other substances to their lives, and behold … Revolver. Sgt. Pepper’s Lonely Hearts Club Band. The White Album.

And the beat goes on.

Some argue it was Yoko Ono who broke up The Beatles, but some believe heroin (and John Lennon and Ono’s addiction to it) was a greater factor.

It goes without saying that the Fab Four put out some timeless work, but for every Beatles triumph we have many more Elvis Presleys, Janis Joplins, and Jimi Hendrixes (just to touch on a few of the 1970s’ losses) — all felled too young due to some form of substance abuse.

Fast-forward to 2020, and we have a fresh contender for the drugs-and-genius connection in the hit limited Netflix series, The Queen’s Gambit. It’s based on Walter Tevis’s 1983 novel, and both series and book focus on a female chess prodigy, touching on chess, feminism, substance use, and addiction, among other themes.

Critics argue that the main conflict is between protagonist Beth Harmon and her addiction. In an orphanage, she’s given green pills — something perhaps like benzodiazepines — to calm her, but she saves them to take before bed so she can hallucinate chess games on the ceiling.

From there she graduates to other substances, including alcohol. Some armchair critics argue it’s to cope with feelings of loss (both in her past and after losing a match), and that the show adequately reveals the horrors of drug abuse.

Others believe it glamorizes it, at least in the sense that it’s fuel to Harmon’s genius. Also there is debate that the resolution — (SPOILER ALERT!) — is too pat, almost like she decides to go without drugs, she wins, and — poof! — all is good.

That aspect is troubling. Recovery is never easy. Some people who misuse substances manage to stop on their own. They grow older. They grow tired of the partying.

For others, it takes work. Rapper Eminem admitted it took a lot of effort to make music after quitting prescription pills. In essence, he likened it to relearning how to do everything, but now sober.

Ultimately, the message in The Queen’s Gambit is sound: we can be great without drugs. But it perhaps took the CliffsNotes route of cutting out much of the grit and struggle.

Drug addiction can’t be treated quickly. With work, however, it can be managed and people can regain control of their lives, green pills be damned.

salon.com – In 1969 the fifth Beatle was heroin: John Lennon’s addiction took its toll on the band

usatoday.com – Celebrities who have died from addiction

esquire.com – What Exactly Are Those Green Pills in The Queen’s Gambit?

harpersbazaar.com – The Queen’s Gambit and the Dangerous Myth of Drug-Induced Genius

drugabuse.gov – Can addiction be treated successfully?