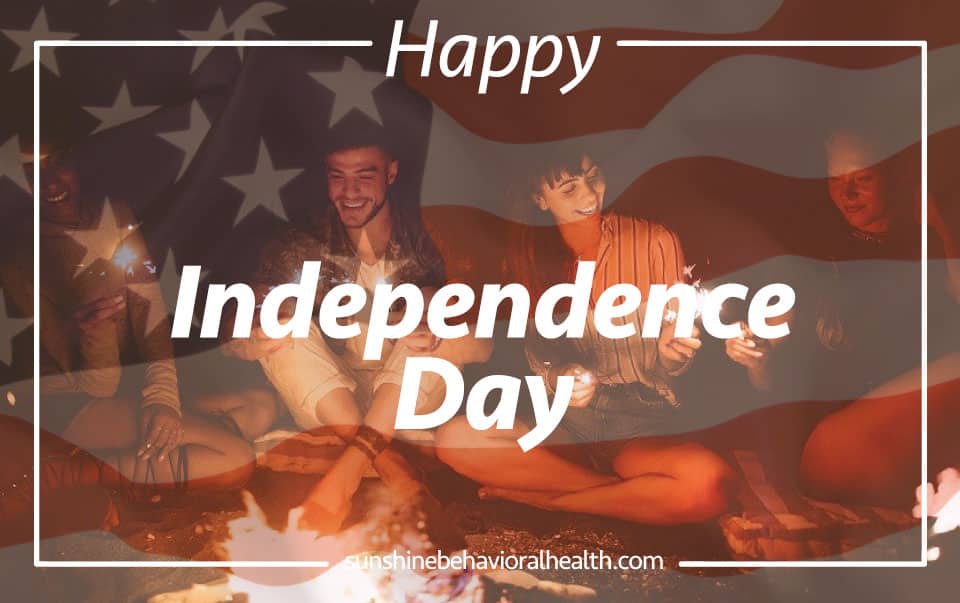 July 4 Safety: Leave the Driving and Fireworks to the Nondrinkers

The lead-up into the Independence Day holiday has become a time of vacations, of beach outings, and of barbecues.

It’s also a pretty popular time to drink. MoneyGeek forecasts that there will be several DUI-related fatalities in the week that leads up to Independence Day. (It adds that New Year’s Day typically ranks higher for such incidents.)

According to the National Beer Wholesalers Association, beer sales are highest over the July holiday too.

Some folks might enjoy tossing back a cold one, but too much alcohol can lead to a number of problems. Two such risky behaviors include driving under the influence and using fireworks.

If you’re driving to and from a destination and plan to drink, getting behind the wheel while compromised could lead to a number of problems, anywhere from troubles with the law to a deadly accident.

Here are some tips to enjoy a safer road trip:

Not everyone is wild about fireworks (pets, babies, veterans, and individuals with post-traumatic stress disorder [PTSD] often could do without them), but they’re nearly impossible to avoid around Independence Day. There are ways to make them safer, however.

Alcohol may be a big part of many American holiday traditions, but it’s also at the root of many preventable deaths and injuries within the United States. Practicing moderation or abstinence could help save lives and preserve health.