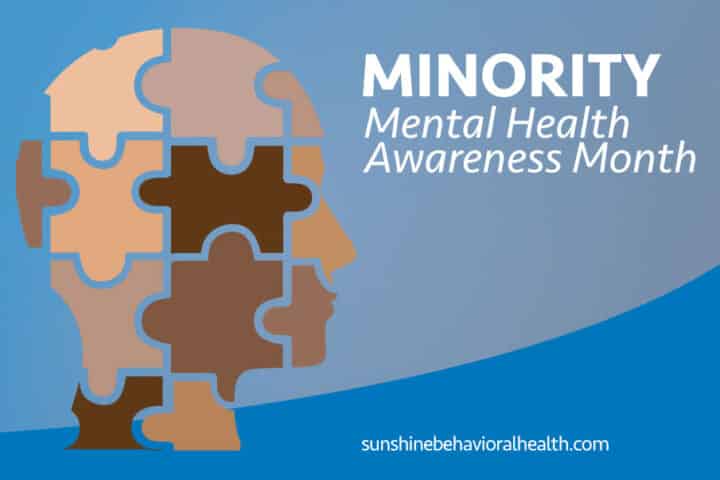 There’s the image in our society of the strong Black woman, standing tall in the face of adversity. She’s an Oprah. A Michelle Obama. A Beyonce.

Depending on who you ask, however, some will say that that’s a good thing. A stereotype worth preserving, perhaps. Others will say it’s an unfair burden.

The Thing About Pedestals

Constantly putting someone on a pedestal is a way of keeping that person apart. A form of segregation, if you will. It’s also a case of raised expectations.

Yes, we’ve placed strong women on pedestals who can shoulder so many challenges and responsibilities. We expect them to be practically superhuman.

Underneath it all, however, a Black woman is still a human being worrying about any number of things: paying the bills, making sure the kids get a healthy dinner, taking care of an aging relative, trying to earn that promotion.

And there’s the rub. Even if it’s a struggle, she’ll shoulder it through and make it look easy. That’s not always the case. Yes, she’ll power through because she is strong. But is it easy? No, not so much.

With racial tensions boiling up in our society once again (not that they ever truly went away), there’s been a thread of discussion about the strength of Black women.

Advocates have noted that automatically categorizing all Black women as strong can serve as a roadblock toward them seeking professional mental health therapy.

In truth, many Black women could benefit. This is partly because many experience depression, stress, anxiety, and other mental health problems that are common to all communities.

At the same time, Black women also must contend with racism, among other nefarious problems.

Many Black women do not seek treatment, though. They might do so due to stigma, a sense of disconnect from the health care system, or a distrust of medications prescribed for depression and other mental health disorders.

As a strong Black woman, she (and others) might feel as if she shouldn’t need help.

It’s already a problem, too, in that nearly a third of Black adults with some form of mental illness are less likely to seek treatment, compared to 43% of people in the U.S. overall.

COVID-19 has also added an extra layer of despair. Many people are struggling financially or coping with illness — either their own or that of a loved one.

Some parts of the population — African Americans, for example — have been hit harder by the pandemic than others have been.

Being superwoman is awesome. Until it isn’t.

At worst, it’s time for a cry. But unchecked, it can lead to stress, depression, and a host of other problems.

Sometimes, it takes super strength to admit you need a bit of time or outside assistance to focus on healing yourself.

berkeley.edu – How the “Strong Black Woman” Identity Both Helps and Hurts

msn.com – The Misconception of the Strong Black Woman

utexas.edu – The Mental Health Cost of Being a Strong Black Woman

npr.org – What Do Coronavirus Racial Disparities Look Like State by State?

healthline.com – Quarantine Forced Me to Quit Trying to Be “The Strong Black Woman”