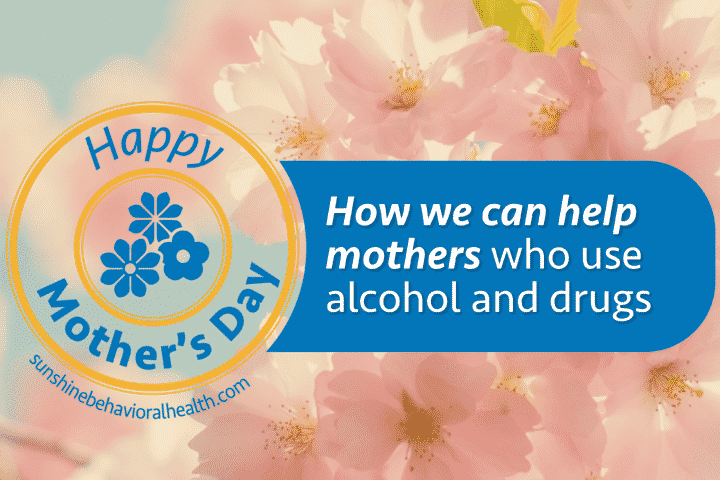 It’s just a couple of drinks, right? How harmful can it be?

If we’re talking about breastfeeding and drinking alcohol or using drugs, it might be harmful.

How do alcohol and drugs affect breastfeeding?

Many women give up using alcohol or recreational drugs while they’re pregnant, but resume using them after they give birth. They assume that such use can no longer hurt their children.

They might be mistaken, though. If they’re breastfeeding, there’s a real possibility that any alcohol or drugs they consume could be also consumed by their babies.

Infants don’t process alcohol as quickly as adults, and it appears that the substance reduces the production of breast milk. Some infants don’t seem to like the taste of alcohol in breast milk, and alcohol and drugs can also impair a mother’s judgement and ability to care for her child.

Alcohol and drugs, in short, aren’t the best substances for babies or their mothers.

How can we help mothers who use alcohol and drugs?

But this isn’t casting blame on mothers who are addicted to alcohol or drugs. Addiction is a disease, not a choice. If people consume drugs and alcohol even though they know it can hurt them or others, they have a powerful disease.

Unfortunately, some mothers are afraid to disclose that they have this disease. That’s because there are stigmas about people with addictions.

Women who are mothers and use drugs face a “greater” stigma “since they are expected to be the caregivers, raise children, and be more family oriented than fathers,” according to researchers.

To avoid such judgement, many women hide their drug or alcohol use. Others might not know that these women have a problem until something bad happens.

That’s why it’s important to de-stigmatize addiction, treating it as the mental and physical condition it is instead of considering addiction to be a moral choice. Removing the blame and judgment around addiction could make people feel more comfortable to talk about it.

It could also make it easier for people to seek assistance. This assistance should include options that acknowledge the circumstances of many mothers’ lives.

Mothers might be nervous about leaving their families, so rehab centers could offer family visitation days and devices that allow women to meet with their families virtually.

Some rehab centers allow children to stay with their mothers in their facilities, while there are also outpatient programs that enable women to stay home while they receive daily treatment.

In addition, there are also groups that provide support for family members of addicted people.

On Mother’s Day, we can honor mothers and recognize that they can also have difficulties. If these difficulties include alcohol or drug addiction, there are ways to help.