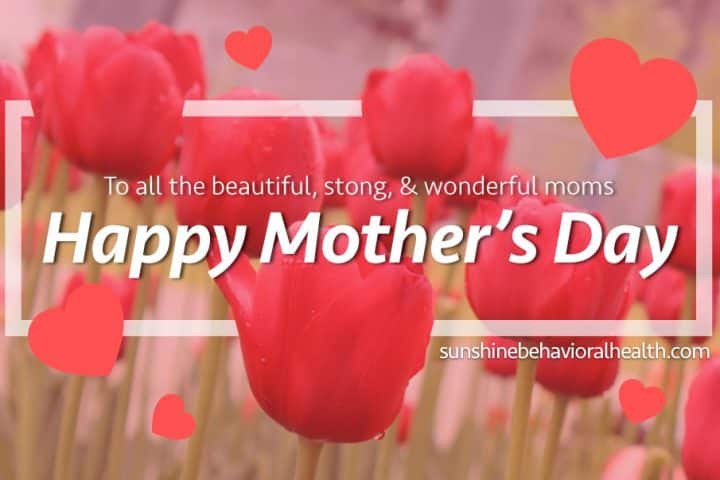 The driving force behind making Mother’s Day an official observance was Anna Jarvis. It wasn’t solely her idea; her mother and other women long pushed for some kind of maternal appreciation observance.

Jarvis organized the first official Mother’s Day celebration in 1908. It was a success and she decided she wanted an official day of reckoning for mothers, since pretty much all American holidays were dedicated toward celebrating male achievements.

In 1914, U.S. President Woodrow Wilson made it official: the second Sunday in May would be observed as Mother’s Day. By the end of the decade Jarvis thought the holiday already had gotten too commercial and urged people to lay off the consumerism.

And like Jarvis’s belief that women got short shrift in recognition, researchers long overlooked how women were affected by substance use and dependence. That began to change in the early 1990s when federal funding dictated that research focus on women as well.

Men still are more prone to addiction, but women have been catching up, as drinking has become more socially acceptable for the fairer sex in recent decades.

While women may be able to do the same amount of work on that job (and beyond) that their male counterparts can do, how women are affected by alcohol and drugs is not quite so equal. Drinking hits women harder, for starters:

Whether you’re a mother or not, make sure you take the time for yourself to find help if substance abuse is taking up space in your life.