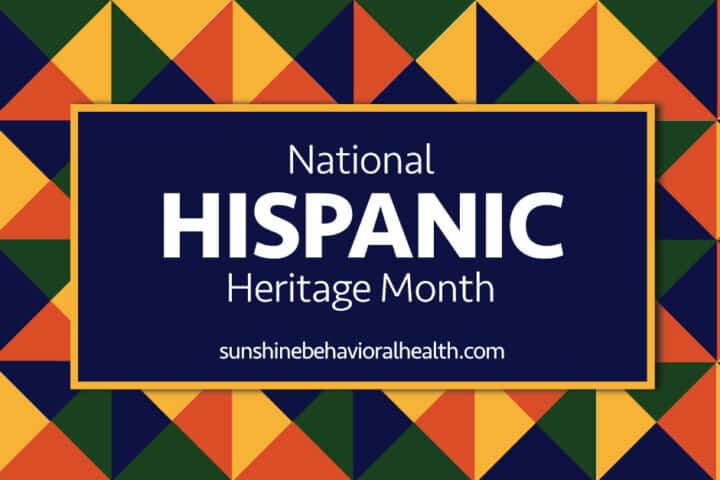 National Hispanic Heritage Month occurred from September 15 through October 15, 2020 and it celebrated many wonderful aspects about Hispanic cultures.Some people refer to Hispanic people as descendants of people from Spain and use the term Latinos for people from Latin American and their descendents, but National Hispanic Heritage Month celebrates all Americans from Spanish-speaking cultures.

What Is National Hispanic Heritage Month?

The month honors the contributions of U.S. citizens who have ancestors from Mexico and Spain, the Caribbean, as well as South and Central America. It’s a time to learn more about the traditions and cultures of the people from these areas.

In 1968, the commemoration started out as just a week, but twenty years later, U.S. President Ronald Reagan made it a full month.

Almost a month later, on October 12, people in Mexico, Central America, and South America celebrate Dia de la Raza (Day of the Race or Race Day) to honor people that are indigenous to the Americas. Other people celebrate Columbus Day on this date, and Columbus Day has been controversial because of the European explorer’s relations with indigenous American communities.

Interesting Facts About the Hispanic Population in the United States

Given the different cultures and origins of the Hispanic population in the United States, it’s not surprising that the population is huge and diverse:

In addition, the population has contributed countless elements to U.S. culture in all fields. Therefore, it makes sense to learn all we can about Hispanic cultures and the people behind them.

If you’re not sure why it’s important to learn about Hispanic cultures and about other cultures that make up the United States and other countries, consider the fact that this knowledge could enrich your life.

In addition, the more we know about people, the better we can help them – and each other. Take the way we handle medical issues.

Some cultures may be reluctant to address certain health-related topics or treat them in certain ways. They may not want certain types of treatments because they go against their beliefs.

For example, some cultures address addictions and other mental health conditions in certain ways and may need others to explain the merits of different treatment approaches. The more we know about different heritages, the better we can ensure that everyone is able to enjoy good health.

hnmagazine.com – The Difference Between Hispanic and Latino