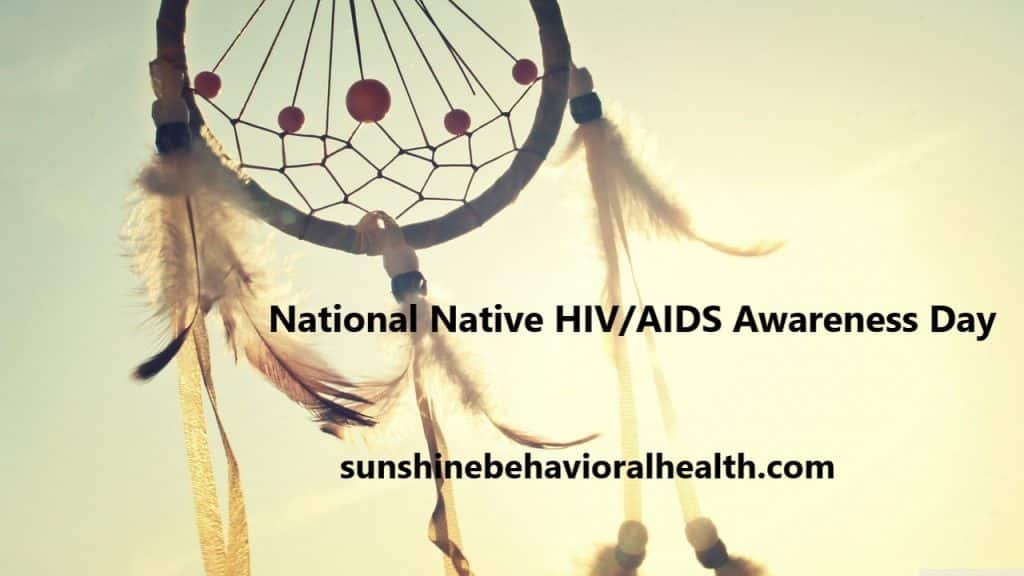 The mission of this day is to increase awareness within the Native American community about the disease and encourage testing for it. The network does this by offering educational and marketing materials.

Some people may wonder why there is a need for a day to discuss a particular group of people and HIV and AIDS, but Native Americans and Alaska Natives are some of the most undertreated people in the country.

For example, scholars believe that Native Americans and Alaska Natives who live in urban areas may not receive the treatment they need for alcohol or drug use.

Also, according to the Indian Health Service, as many as 34% of the Native Americans and Alaskan Natives who are living with HIV have no idea that they have it. The condition affects the quality of life for individuals. It also puts the entire community at risk because of potential transmission.

Other factors contribute to HIV and AIDS. Addictions to drugs and alcohol may cause people to engage in at-risk behaviors, which can increase their chances of contracting HIV and AIDS.

Through education, caring, and support, people who need screening and treatment for HIV and AIDS can receive it. They shouldn’t have to worry about social stigmas or shame to find the help they need.