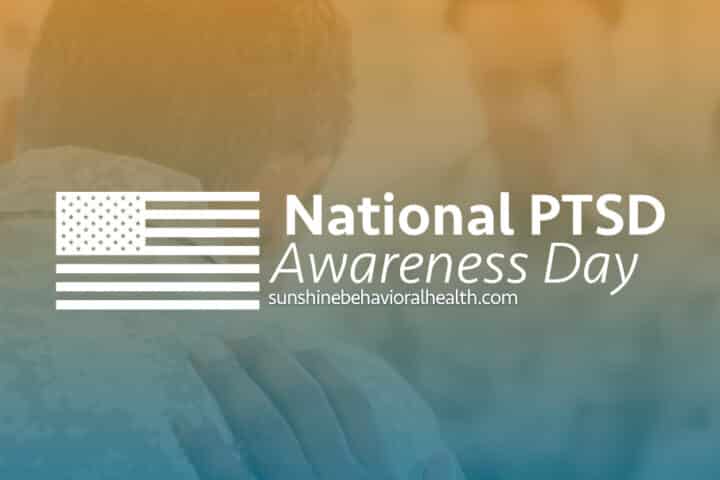 It can also lead to other conditions, such as alcohol or drug addiction. Using these substances can make a person drunk or high, and people may find this altered state a welcome change from the symptoms of PTSD.

Of course, the effects of drugs and alcohol are only temporary. When they fade, people are left to deal with their PTSD again. In fact, their symptoms can be worse, because alcohol can contribute to depression. After all, it’s a substance known as a depressant.

Many people think that people with PTSD are veterans of military combat. They are, but many other people also have PTSD. Anyone who has experienced trauma can develop PTSD.

They may have PTSD because they were the victim of an assault (such as a sexual assault) or witnessed such an attack. They may be survivors of accidents or natural disasters.

The National Center for PTSD says that about 10% of women in the United States will develop PTSD in her life, compared to 4% of men. These higher numbers are largely due to the fact that women are more likely to be survivors of sexual assaults and experience adverse effects because of those assaults.

Every year on June 27th, National PTSD Awareness Day acknowledges that people struggle with PTSD but persevere and survive. A PTSD diagnosis isn’t a death sentence and there are different ways to treat it.

Therapy can help people cope. Eye movement desensitization and reprocessing (EMDR) is one type of therapy used for PTSD. It encourages clients to think about their trauma, associate it with physical movements such as eye movements and taps, participate in stress reduction techniques, and participate in other parts of the therapy.

It may be a cliché, but what doesn’t kill us sometimes does make us stronger. By seeking therapy and other treatments for PTSD, we can emerge even stronger than before.

Sources
healthdirect.gov.au – Symptoms of PTSD
sunshinebehavioralhealth.com – Depression & Addiction: How One Can Easily Affect the Other
ptsd.va.gov – How Common Is PTSD in Women?
healthline.com – EMDR Therapy: What You Need to Know