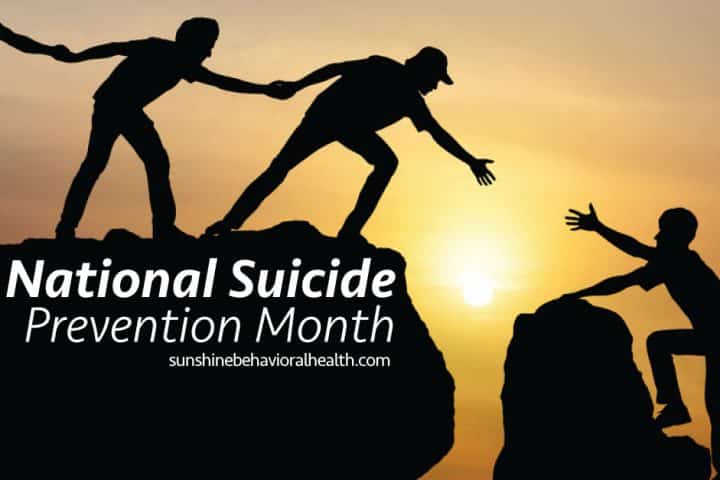 Drugs and alcohol can kill in various ways.

Such deaths can occur because of short-term use, as in overdoses, or by accidents and crimes caused by people under the influence. Long-term use of alcohol or drugs can also be fatal.

Alcohol and drug use can also contribute to suicide. According to researchers, studies have reported that:

Given the effects that drugs and alcohol can produce, such statistics are sad but not surprising. Alcohol and many drugs depress the brain and central nervous system.

How Depression, Addiction, and Suicide Are Related

When people who have depression also use alcohol or drugs, the substances might make them even more depressed. If people become addicted, they might become even more depressed because they hate what their lives have become (and maybe even hate themselves).

These feelings could prompt them to use even more alcohol or drugs to try to forget their pain. But more alcohol and drugs can mean more depression and more physical exposure to toxic substances.

People could feel trapped in this cycle, thinking that there’s no way to escape. As painful as the prospect of suicide might be, people might consider it a release from the pain that they’re already experiencing.

If they’re severely depressed and are considering suicide, people might not reach out for help. That’s why it’s important to know how to determine if someone’s depressed or may be suicidal.

One of the goals of National Suicide Prevention Awareness Month is to teach people about suicide and how to prevent it. It also aims to end stigmas surrounding suicide so people feel free to talk about it.

sunshinebehavioralhealth.com – Depression & Addiction: How One Can Easily Affect the Other