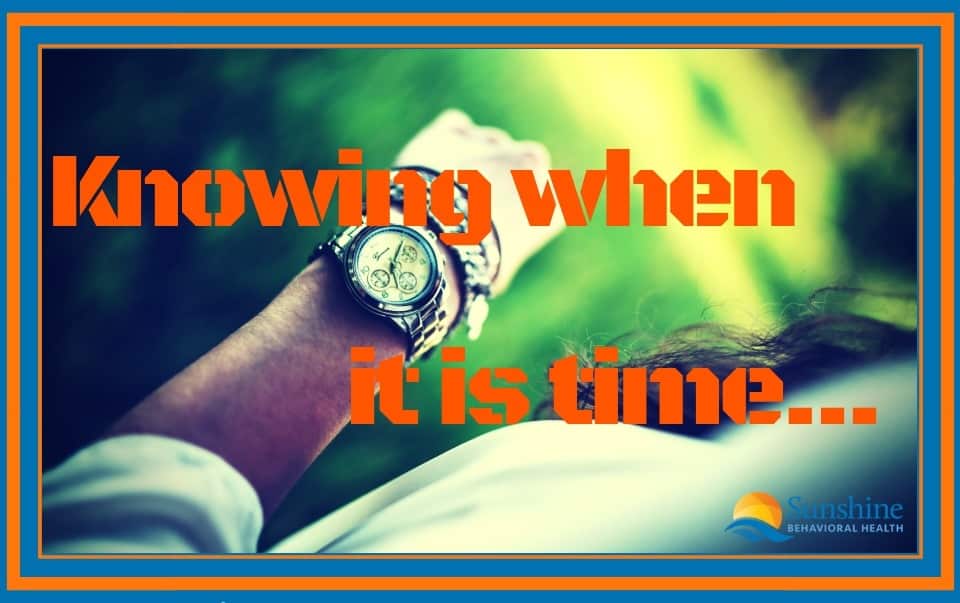 Drinking alcohol seems as common today as drinking a bottle of water. According to the National Institute of Alcohol Abuse and Alcoholism (NIAAA), about 70 percent of the adult population in America reported drinking alcohol in the prior year, as reported in the 2015 National Survey on Drug Use and Health. The levels of consumption vary. Some people drink an occasional cocktail or glass of wine in the company of friends or coworkers, while others drink on a more regular but still moderate level. Others drink to excess or binge drink on a daily or weekly basis.

Consistent drinking and heavy drinking can easily lead to alcoholism, also known as alcohol abuse. But when does social drinking become an alcohol addiction?  How do you know if you have a problem with alcohol? How do you know when to go to rehab for alcohol?

Let’s start by defining different levels of alcohol consumption, which may be divided into different categories:

For the most part, casual drinking is a pattern of low-risk drinking that involves consuming alcohol in small amounts. There are still risks involved, though. Some drinkers have a low tolerance for alcohol, which increases their probability of becoming drunk if they overindulge. Additionally, for people predisposed to addiction through genetics or environmental factors, even occasional drinking can present a pathway to alcoholism.

When does casual drinking cross the line into alcohol abuse? Knowing what alcohol addiction looks and feels like may make it easier to determine if it is time to seek professional help in order to stop the destructive cycle of addiction and work toward recovery. Whenever alcohol consumption affects people’s professional lives, personal relationships, and ability to function, it is a problem. The Centers for Disease Control and Prevention (CDC) identifies the following attributes of alcohol abuse:

As the disease of alcoholism progresses, the symptoms of the condition often become more acute and noticeable. People may experience the physical signs of excessive alcohol use during and after consumption, including:

The psychological signs of alcohol addiction play an equally important part of identifying a problem. Psychological symptoms include:

The social fallout of alcoholism is often exacerbated as drinkers fall deeper into addiction. Ultimately, the disease may negatively affect family dynamics, friendships, and professional performance:

So what happens when you go to rehab for alcohol? While there is no cure for alcoholism, there is help through treatment programs that help to manage the emotional, physical, social, and behavioral components of a person’s life that alcohol may impact. Alcoholism is a complex disease that impacts brain circuitry, potentially disrupting people’s thoughts, emotions, impulse control, and memory formation.

Alcoholism treatment centers nationwide offer comprehensive programs that provide care in support of recovery. It is important to research and ask the right questions to ensure that you find the right facility for you or a loved one. Addiction treatment can help realign lives through behavioral therapies, individual and group counseling, medical and mental health support, support groups, and other options.

Questions or concerns?  If so, don’t hesitate to contact Sunshine Behavioral Health today.