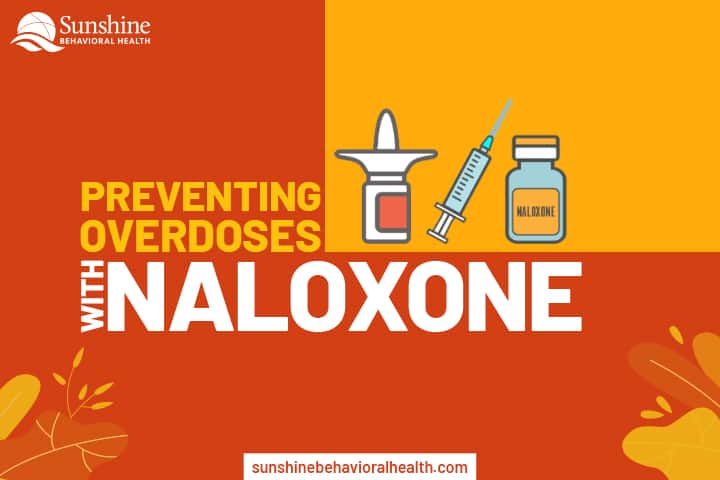 Recovering from addiction can take many twists and turns, from a rock-bottom moment that sends a person checking into rehab to a loved ones’ urgent pleas to get help.

Nearly 841,000 people in the United States have died from drug overdoses since 1999.

When a person dies from a drug overdose, the medical examiner or coroner will record it as intentional (self-inflicted) or unintentional (accidental).

Whether an overdose is intentional or not, it still carries many risks.

Signs of an Opioid Overdose

U.S. opioid overdose deaths in 2020 reached an all-time high of 93,331. Unfortunately, some people couldn’t get the help they wanted or needed during pandemic shutdowns, while others relapsed.

While prescriptions for opioids trended down in response to the outcry over the opioid epidemic, drug use never stopped. Instead, some simply opted for street drugs such as heroin or fentanyl-laced substances—the result: more overdose deaths.

Accordingly, it’s a good idea to be proactive and know the signs of an opioid overdose. They include:

If a person overdoses on opioids, call 911 without delay.

In Case of Overdose

There is a life-saving option to reverse an opioid overdose. Naloxone (brand name, Narcan) is a drug that can counteract heroin, fentanyl, or prescription opioids by blocking the effects of opioids.

People usually administer naloxone as a:

Naloxone can restore a person’s breathing to normal, usually in under five minutes. However, sometimes more than one dose may be needed—particularly if extremely potent fentanyl is involved—because Narcan’s effects are temporary.

Because of naloxone’s temporary effects, people should:

Where to Find Naloxone

Advocacy groups continue to push making naloxone more readily available, even to be stored in the home medicine cabinets of people taking high-dose opioid prescriptions. That’s because four out of five overdose deaths occur inside a home.

Also, in nearly 40% of overdose deaths, someone else was around, which means having naloxone on hand can be life-saving.

Naloxone is available in all 50 U.S. states, and many pharmacies offer it without a prescription. Sometimes insurance copays cover it, but there are also community-based naloxone programs where people can obtain the drug.

naloxoneforall.org – Reversing an Opioid Overdose Is In Your Hands