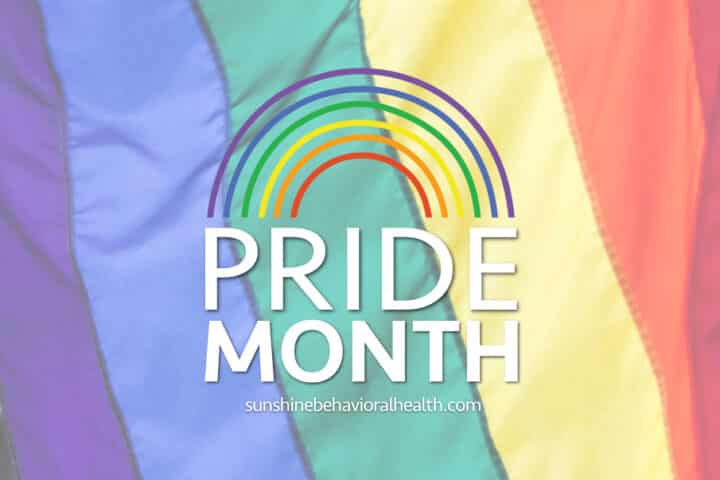 Lesbian, gay, bisexual, transgender or queer (or questioning, also known as LGBTQ) youth face a mountain of challenges in the world. Bullying is one of them.

It impacts one in five students ages 12-18 each year, but it’s worse for LGBTQ+ youth.

In one survey, nine out of 10 LGBTQ students admitted they’d been bullied or harassed. More than one-third have been physically assaulted at school. Two-thirds have been sexually harassed (groping, inappropriate comments). Nearly a third have admitted to missing school because they feared for their personal safety.

LGBTQ youth are even more vulnerable because they tend to be more frequent targets. Bullying, no matter the victim, makes youngsters:

There’s no quick fix, but making a safer and more supportive environment for LGBTQ (and all children and teens, in fact) can help minimize bullying.

Building an inclusive culture, encouraging respect, monitoring settings (such as bathrooms or playgrounds) where bullying is more likely to occur, and getting everyone on board so everyone from bus drivers to teachers work together can make schools a place where students not only learn academics, but how to build a better society.

Fortunately, there are many programs and resources that offer guidance for implementing improvements.