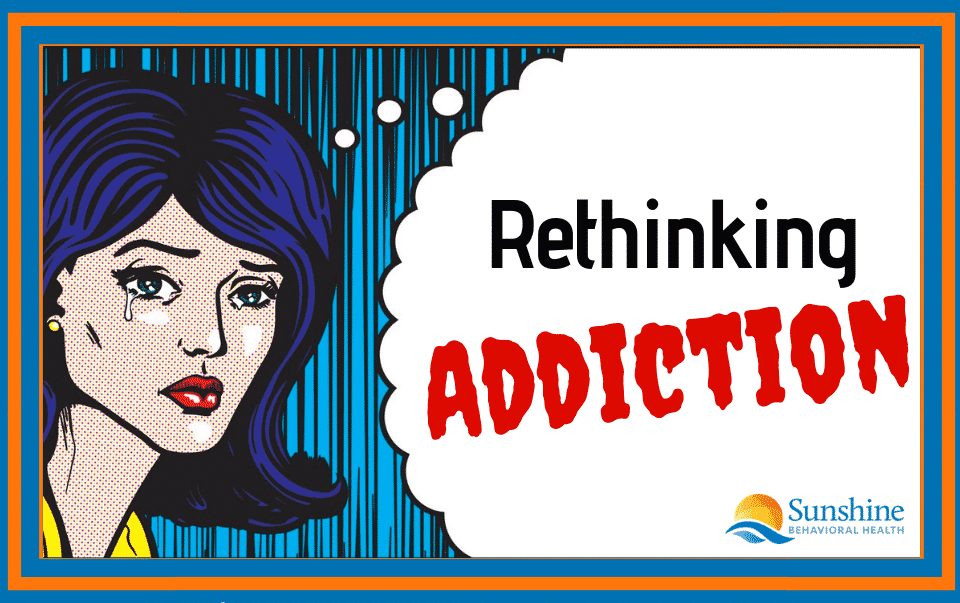 When you see people who drink excessively or use drugs uncontrollably, your first thought may be that they are addicted. That is not always wrong. Much of the time, they are. It is also normal to assume that when people stop drinking heavily or stop using drugs, they are no longer addicted to those substances. But, do these assumptions make sense?

Statistics indicate that many Americans may use alcohol and illicit drugs in problematic ways. The 2015 National Survey on Drug Use and Health (NSDUH) determined that 9.4 percent of the U.S. population aged twelve and older admitted to using an illicit drug in the past month. The survey reported that 56 percent of the respondents also admitted that they had consumed alcohol in the past month, while 15 percent of the surveyed adults said they had never had alcohol in their lives.

According to the survey, the majority of the U.S. population has had interactions with drugs and alcohol. Teetotalers (people who do not consume alcohol) and completely sober people are in the minority. Does this mean it is time to view addiction differently?

Many people who abuse alcohol – even unknowingly – depend on it for all sorts of reasons. They will find reasons to drink even when they make no sense to the rest of us. Expecting people with addictions to be sober suddenly because we say they should be sober is unreasonable, if not ridiculous. Addiction is not a habit people can turn on and off.

Traditional ways of determining sobriety may set people up for failure. Sometimes, we measure sobriety by the number of days people remain sober. Even if they fell off the wagon one time and had just one drink, they failed and they must start afresh, according to this perspective.

Using this perspective is akin to measuring the success of diabetes management by recording the number of doughnuts diabetics consumed or how many times they succumbed to the sugary treat. Traditional methods of determining sobriety may not be feasible. They may be unrealistic and put too much pressure on people recovering from alcohol abuse. They may also be unsustainable.

How Common is Alcohol Addiction?

More common than you may think. The NSDUH reports that as many as 20 million U.S. residents struggle with substance abuse. Within that population, 15 million people use alcohol in addition to other substances. Among people with alcohol use disorder (AUD), almost 10 million are men, while 5.3 million women have the same condition. Only 6.7 percent of people struggling with AUD received any form of treatment in the previous year.

Statistics indicate that many people are struggling with alcohol use, but only a handful of people are receiving any professional help for it. What prevents people from seeking help?

One factor is the shame and stigma associated with substance and alcohol use. Another is denial. Many people who abuse substances believe that they are in control of their lives. They avoid seeking help because they believe they can stop whenever they want. Still others do not seek help because many professionals and programs require them to abstain from drugs and alcohol. They may feel that complete abstinence is not something they are able or willing to practice.

The Current Way Success of Addiction Recovery is Measured

Complete abstinence is a way many addiction recovery centers and programs measure addiction recovery. Programs such as Alcoholic Anonymous (AA) focus on the number of days participants have gone without a drink. AA and other 12-step therapy programs focus on abstinence. Many times, they will not consider the possibility of reducing drinking as part of the recovery journey. Instead, people have to be completely sober to be considered a success in recovery.

The 2007 Betty Ford Institute Consensus Panel said that recovery consists of three components: sobriety, citizenship, and personal health. Citizenship is the ability of a person to live peacefully with others, while personal health addresses a person’s well-being. To many, sobriety is total abstinence from alcohol and substance use. Unlike other illnesses, recovery from substance abuse relates to a person’s ability to live peacefully with others.

Scholars believe that it is time to redefine addiction and recovery success. McLellan, Chalk, and Bartlett said that recovery consists of three domains; substance use, employment or self-support, and criminal activity. Sanghani and colleagues, meanwhile, claimed that recovery from addition is multifaceted and cannot be measured using a single metric.

Instead of counting days of abstinence, other ways to measure sobriety include:

Are people experiencing better a quality of life? Are they serving as better companions, participating in recreational activities, keeping their jobs, and being more productive? If the quality of their lives is much better than before, they are making progress. One drink should not erase all of their success.

People who use illicit drugs procure them illegal manners. Or, they may use or obtain legal substances in illegal ways. Stopping substance abuse may end their criminal activities and should be celebrated along with their sobriety.

The number of days one stays sober is important and does matter. Continued sobriety should be celebrated, but it should not be the only measure of successful recovery from addiction. Many underlying factors contribute to addiction. There are many ways to examine sobriety as well.