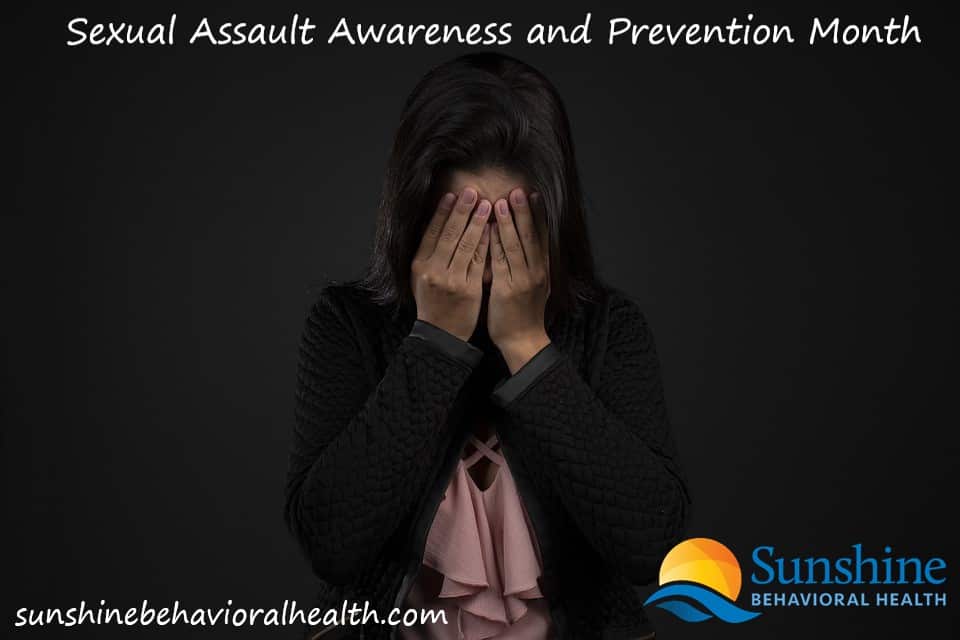 Every April is Sexual Assault Awareness and Prevention Month, and while some don’t realize the seriousness of this issue, many people have experienced rape, attempted rape, or some kind of sexual assault.

These crimes can happen to anyone, so it’s essential to recognize that it happens, treat its aftereffects, and work to prevent it.

To understand more, here are some statistics about sexual assault:

–          Over one in three women and more than one in four men have experienced some physical sexual violence in their lives.

–          Almost one in five women have experienced a completed or attempted rape.

–          For as many as one in three female rape survivors, the assaults occurred from the ages of 11-17, and one in eight said they happened before they were 10 years old.

–          Additionally, for one in four male rape victims, the assaults occurred from the ages of 11-17, and one in four said they happened before they were 10.

Unless you’re in a survivor’s shoes, it can be challenging to understand the true effects of these occurrences.

It could be difficult to work, attend school, or fulfill everyday responsibilities. Some survivors have physical injuries, but for many who have experienced sexual assault, it’s the emotional wounds that go deep and take longer to heal.

Many experience post-traumatic stress disorder (PTSD). Some begin to harm themselves, consider suicide, become depressed, disassociate, or develop eating disorders. If people engage in risky behaviors as coping mechanisms, they could contract STDs or become pregnant.

Other times, if someone is struggling with the effects of a sexual assault and doesn’t receive the help they need, they might self-medicate with drugs or alcohol and risk developing an addiction.

Awareness and prevention are parts of the solution

Understanding signs of sexual assault and learning how to prevent are crucial. Recognizing the signs of this type of trauma and ensuring that survivors find the assistance they need, such as different types of therapy, can help people acknowledge what happened, create a sense of security, and help them return to their regular lives.

Everyone deserves to feel safe. If they’ve faced situations that have compromised their safety, people deserve to have the assistance they need to cope in healthy ways. Sexual Assault Awareness and Prevention Month is one way to provide this help.