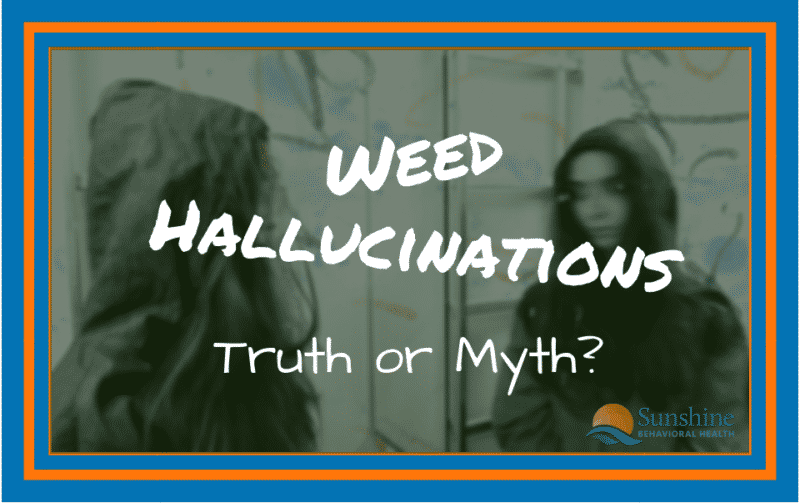 Marijuana, commonly known as weed, pot, or other names, refers to the flowers, leaves, seeds, and stems of Cannabis indica or Cannabis sativa plants. It contains different chemicals, such as tetrahydrocannabinol (THC), a chemical that can cause psychological effects.

Marijuana is illegal on the federal level in the United States, although a growing number of U.S. states have legalized its use for medical or recreational purposes or both. It is a popular substance among young individuals. A 2017 report said 5.9 percent of U.S. twelfth graders used marijuana daily.

While reports have stated that the numbers of middle school and high school students using marijuana have remained steady, the number of individuals who think that regular use of the substance is risky has decreased. This can be alarming because marijuana may affect the brain.

Effects of Marijuana on the Brain

Marijuana can affect the brain in short-term and long-term ways.

When a person smokes marijuana, the THC in the drug travels to the lungs and into the bloodstream. The blood carries the chemical to other organs and the brain. If a person drinks or eats, it typically takes a few hours before the body absorbs the THC and feels its effects.

Drugs such as marijuana over-activate certain parts of the brain that causes a person to feel high. Among the short-term effects are:

When people use large amounts of marijuana, it can cause weed hallucinations, delusions, and even psychosis.

Meanwhile, marijuana can affect a person’s development. When individuals use weed at a young age, it can impair their memory, thinking, and learning functions. A reduction in intelligence quotient (IQ) is just one of its long-term effects on the brain.

Many assert that marijuana is harmless since medical studies claim it has benefits. But, this view may create a false sense of security. While marijuana can be used medically, it brings potential risks. Among them are weed hallucinations, which can escalate to delusion and psychosis.

Weed hallucinations refer to a condition when things seem real, but these images and sounds are just created by the mind. The condition affects your senses and could cause you to hear voices when no one else is with you or see people who are not there.

People who suffer from weed hallucinations find it difficult to determine what is real and what is not. The severity of the condition may depend on different factors, such as the frequency of marijuana use and how much a person uses at one time. People high on marijuana can feel detached from reality or may experience visual or auditory (sound) illusions that are not happening.

Another risk factor is buying marijuana illegally in an unregulated marketplace. People purchasing weed off the street do not know if it has been combined with other substances or how strong it is. Marijuana with potent strains can cause different effects.

The effects of marijuana extend beyond weed hallucinations and one’s mental health. Marijuana may cause a host of physical effects. For example, marijuana use can problems with breathing and the circulatory system. Smoking weed can irritate the lungs, and individuals who smoke the substance frequently may develop breathing issues similar to those who smoke tobacco products. Such problems include frequent lung illnesses, daily coughing, increased phlegm production, and a higher risk of developing lung infections.

Another marijuana-related health issue is an increased heart rate. Weed can increase your heart rate for hours after inhalation. This can cause a heart attack, especially among older people very similar to the effects that happen through years of alcohol abuse in older individuals. Marijuana use can also cause intense vomiting and nausea. Long-term and frequent use of weed can cause cannabinoid hyperemesis syndrome, producing severe nausea, vomiting, and dehydration. In severe instances, this syndrome may require emergency medical attention.

From weed hallucinations to respiratory problems, using a high dose of marijuana can produce a host of side effects. Marijuana is a complex substance that creates complex effects.