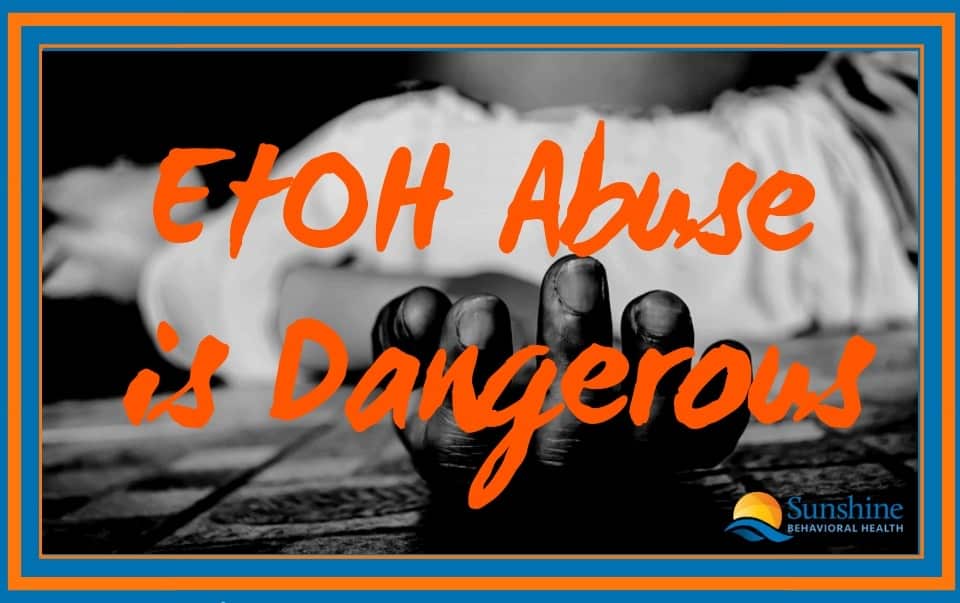 Many people are asking this question, “What does the acronym etoh stand for?” EtOH or etoh is a popular term frequently used by medical professionals and academic researchers. It refers to a substance also known as ethyl alcohol or ethanol, one of the main components found in alcoholic drinks. EtOH is also known as ethyl hydroxide, grain alcohol, and ethyl hydrate. It is a clear, colorless liquid that absorbs rather quickly when it reaches the body’s gastrointestinal tract.

The Food and Drug Administration (FDA) has established ethanol as GRAS, an abbreviation that means generally recognized as safe. This means that the agency generally considers ethanol to be safe when used in a variety of foods and drinks. Nonetheless, ethanol is a form of pure alcohol and is regulated by some government agencies, including the FDA.

Ethanol is a popular substance.  Over half of Americans eighteen years old or older have consumed alcohol at least one time in their lives. Many people choose to drink regularly — monthly, weekly, and sometimes daily.

Binge drinking and other excessive uses of alcohol may cause people to misuse alcohol and lead to alcohol addiction. Unfortunately, alcohol contributes to many accidents and diseases every year, so treating alcohol misuse is important.

You may think that EtOH is only found in alcoholic drinks. It is also used in different industries as an ingredient in many other items, including:

Often, the amount of ethyl alcohol in these types of products is minimal. But anything consumed in large doses can cause serious harm to your body, including ethyl alcohol. If you ever wonder if a product or item contains alcohol, carefully read the labels on each product or ask a pharmacist to find the EtOH structure of different products.

Not surprisingly, EtOH is found in many alcoholic beverages, including:

In addition, people may experience problems in their personal lives if they are struggling with an EtOH dependency. Some negative effects of EtoH intoxication may include:

These are only a few of the effects associated with alcohol intoxication. EtOH intoxication may affect your body and mind. It may create problems in every aspect of your life.

What does EtOH abuse mean? As you know, EtOH is also known as ethyl alcohol and is often referred to as ethanol. It is found in many types of products, especially alcoholic beverages. If people binge drink, drink excessively, and begin to rely on alcoholic beverages on a regular basis, they may be addicted to alcohol. This would be categorized as EtOH abuse. If you find yourself depending on any form of alcohol, the best thing you can do is speak to someone from an alcohol rehab center today.

What is an EtOH test? An EtOH test or alcohol test is often administered for medical or legal purposes. During the test, a medical professional, EtOH nursing attendant, or other professional will take samples, collect the results of such samples, and determine the level of ethanol in a person’s blood.

Medical professionals may use the results of EtOH tests to provide safer and more effective medical services for people under the influence of alcohol. In addition, law enforcement and legal professionals such as police officers and lawyers may use these results to confirm if people are legally over the limit to drive or are intoxicated while they have committed crimes.

There is much to know about EtOH (ethyl alcohol). Experts are still debating whether it is safe to have a glass of wine or a beer every once in a while. While some experts may say it is safe to have an occasional drink, be aware that consuming a single drink could lead to you becoming dependent upon alcohol. This may lead to alcohol abuse.

If you are dependent on EtOH, help is out there. There are many addiction rehab centers that may help you address your addiction and find recovery. They can help you create a healthy, enjoyable life. All you need to do is take the first step and ask for help.