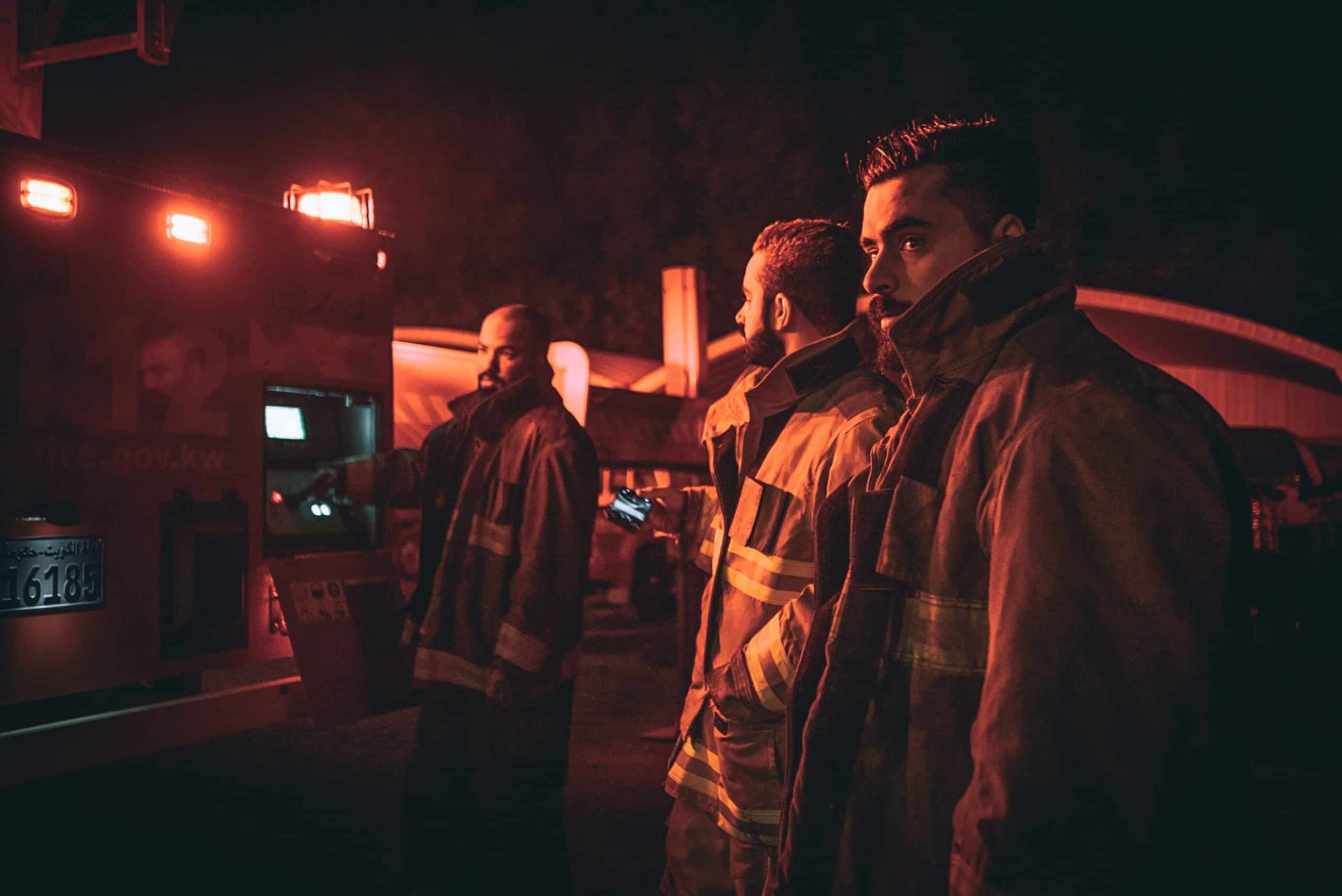 Why is Addiction so Common Among First Responders?

Addiction is more common than many people realize, with NIH data showing that approximately 10 percent of US adults struggle with an addiction at some point in their lives. Among Americans then, first responders are especially at risk of experiencing substance abuse disorders, with up to 40% of first responders struggling with some form of substance abuse, according to data published by the National Association for Alcoholism and Drug Abuse Counselors (NAADAC.) This statistical variation from the general population begs the question: why is addiction so common among first responders?

First responders are those whose job it is to immediately respond to emergencies, such as law enforcement officers, EMTs and paramedics, and firefighters. The nature of their work is a large part of what puts them at such a high risk of substance abuse. They are constantly and repeatedly exposed to stressful and outright traumatic scenes–a child bleeding out after being shot, mangled bodies pulled from car wrecks, a shoot-out with an armed robber, rushing into burning buildings with people still trapped inside–trauma is an inescapable part of the job for many first responders. Trauma and stress can have a cumulative effect, that is, while you might be able to handle each traumatic situation on its own, the effect it has on your mind and body compounds, taking a toll on even the most resilient person. It also puts the person experiencing these repeated traumas in a state of hypervigilance, where they are unable to relax and feel safe, even long after the traumatic incident has ended. First responders are trained to override their emotional reactions in the moment in order to make the tough, split-second decisions required of them. This trauma stays in the brain however and needs to be acknowledged and dealt with after the fact to be overcome. Addiction often starts when someone begins to take a substance in order to cope with stress or anxiety. When someone is repeatedly dealing with stressful situations, this can quickly devolve into a vicious cycle where they are always in a stressed or anxious state, and so are increasingly using whichever substance they’ve become addicted to. Research has shown that substance abuse actually exacerbates PTSD and anxiety symptoms in the long run, which further contributes to the cycle of abuse, which can feel impossible to break free from.

The repeated exposure to traumatic situations also leads to higher rates of mental illness among first responders, especially PTSD. These mental illnesses put one at even greater risk of substance abuse, and what is known as a co-occurring disorder, or dual diagnosis, where someone suffers from both a mental health disorder and a substance abuse disorder, bringing its own set of challenges. The stigma that exists among first responders about needing to quietly deal with their trauma on their own, or else they are simply weak and not cut out for the job, which in turn can lead to people attempting to self-medicate rather than seek out treatment for their trauma.

Another factor that puts first responders at increased risk of substance abuse disorders are the long hours associated with the job. In the NAADAC published scholarly journal, Advances in Addiction and Recovery, research finds that a lack of sleep and disrupted sleep schedules are a significant factor in health problems for first responders. Dr. Sara Gilman summarizes in the winter 2020 issue: “Chronic disruption to REM sleep, as a result of chronic stress negatively affects the way memories are stored. The result is long-term problems with the hypervigilant nervous system and additional symptoms related to posttraumatic stress injury.” A lack of sleep or inconsistent sleep are well known to exacerbate trauma and a myriad of other mental health conditions, such as depression and anxiety. This in turn can feed into the cycle of substance abuse as first responders increasingly rely on substances to deal with their worsening symptoms.

As we’ve mentioned, one of the biggest barriers first responders face in addressing the tolls their jobs take on them is the stigma associated with doing so. There is a real fear that speaking out, or acknowledging the toll repeated exposure to traumatic stressors is taking will be seen as weakness or a sign that they are unfit for duty. This stigma is pervasive in first responder communities, and speaking about it with peers is associated with a lack of confidence in decision-making and a decrease in trust among peers. The stigma is so strong and pervasive, that this can even lead to being removed from their job. A lot of work has been done to destigmatize and educate about mental health disorders and substance abuse disorders, both in society at large as well as in first responder communities, but pervasive stigmas are difficult to break down, and much work remains to be done. Peer support is a vital component of recovery, letting people that they are not suffering alone can alleviate much of the guilt and shame those who struggle with substance abuse feel. Knowing and connecting with others who are struggling with the same things you are can help show that your struggles with substance abuse aren’t a personal failing or weakness, and first responders being open about their substance abuse problems can inspire others who are dealing with the same issue to open up and seek help as well. Internal support groups for first responders dealing with addiction and substance abuse have become increasingly common across the country. These can be a vital source of connection and encouragement for first responders in need.

Addiction very often requires professional help to overcome. It can be an incredibly isolating experience, but you aren’t suffering alone. If you or a loved one are in need of assistance, Sunshine Behavioral Health is here to help you, and we have resources specifically for first responders. It is our goal to provide the highest quality substance abuse treatment services we can and to do so with passion, integrity, and company spirit. Recovery is possible. Please, contact us and get help today.