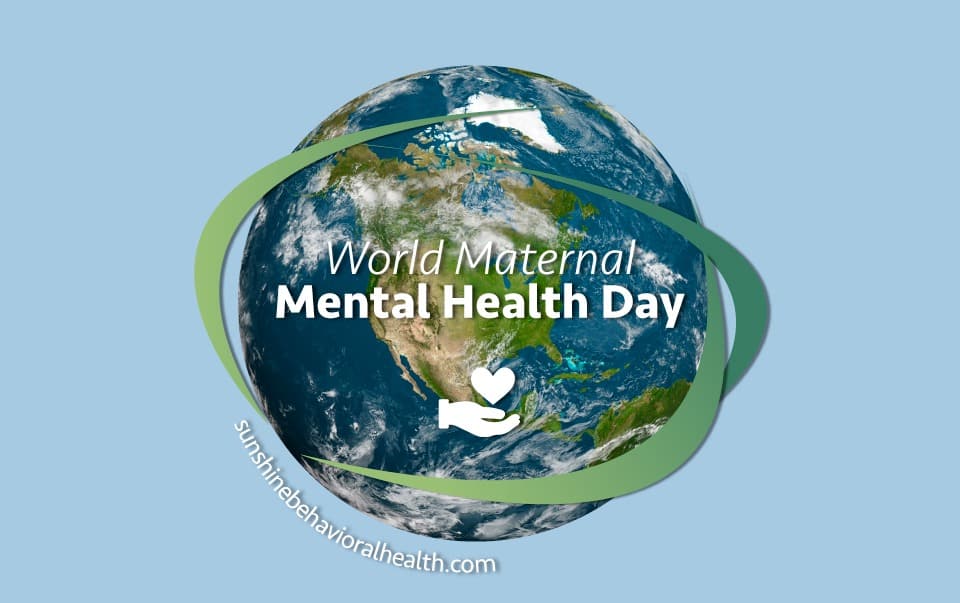 Motherhood is considered one of the happiest times of a woman’s life, but for some, those weeks and months after giving birth can be marked by deep depression.

World Maternal Mental Health Day attempts to erase some of the stigma and inform people about a not-so-rare problem.

Postpartum depression affects about one out of every nine women, according to the Centers for Disease Control and Prevention (CDC), but in some U.S. states, the rates are higher. In comparison, about 10% of women have experienced a bout of major depression within the past year.

There is also perinatal depression, which affects women during pregnancy and after giving birth.

Depression, whether it’s tied to motherhood or not, can include strong feelings of sadness and anxiety as well as fatigue, difficulty with daily tasks, and a loss of interest in once-enjoyed activities.

Postpartum depression includes many of the same symptoms as depression but also includes:

This kind of depression is different from a condition known as the baby blues. That’s mostly a mother’s feelings of tiredness and mild anxiety in the face of such huge life changes. Liken it to the difference between feeling blah and totally broken.

There’s no one true cause of depression. It can affect anyone from any background. A personal or family history of the disorder, complications related to pregnancy or labor, or a lack of social support can all be factors.

Some new mothers, especially if plagued by depression or anxiety, may resort to substance abuse. For some it’s a way to self-medicate through the ups and downs of pregnancy.

All substance abuse does is mask — not mend — mental health conditions. It also puts the baby at risk, both in utero or afterwards (via potential neglect or if the mother is breastfeeding, by potentially dosing the infant).