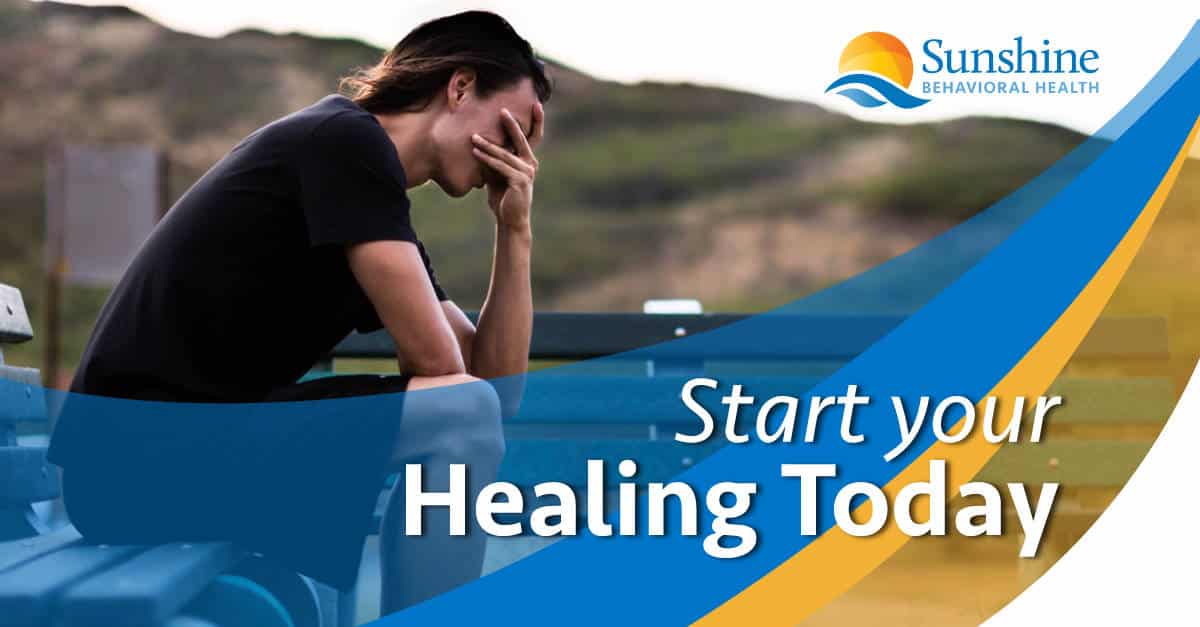 An increasing number of substance abuse cases has been observed in the United States for the past years. The state of California is one of the unfortunate places dealing with alcohol and drug problems. With drug and alcohol problems in the state, there is a need for alcohol rehab Garden Grove and drug rehab centers in Garden Grove. Drug and alcohol users and addicts can go to Garden Grove drug rehab centers or alcohol treatment centers Garden Grove to receive the treatment that they require to recover from addiction.

Orange County is ranked third, with 1,050 recorded deaths, among the counties in California with the most number of drug overdose deaths per 100,000 population between the years of 2012 to 2014.

In a survey conducted by Orange County in 2012, it was found that the most commonly used drug among adults aged 18 and older in Orange County was marijuana, where 33% or about 758,000 people admitted having used it in their lifetime. This was followed by cocaine with 13% or 301,000 users, hallucinogens with 9% or 212,000 users, methamphetamine with 6% or 142,000 users. It was also found that prescription drugs, especially pain relievers, were misused by about 5% or 125,000 people.

Alcohol is another commonly abused substance as reported in the same survey conducted by Orange County. Like drugs, alcohol consumption also has negative effects on the body. Addiction and continuous intake, especially in large quantities, can increase the risk of overdose. The prevalence of alcohol consumption in County Orange is very high. As reported in the survey, 80% of adults which is approximately 1,862,000 people, have consumed alcohol at least once in their lifetime. In 2016, 16% of adults aged 18 and older were reported to binge or drink heavily in Orange County. About 251 cases of alcohol-impaired driving deaths between 2012 to 2016 in Orange County were also reported. Garden Grove rehab facilities for alcohol addiction are also available and accessible for those who wish to seek treatment. Similar to Garden Grove rehab centers for drug addiction, alcohol rehabs in Garden Grove offer different treatment approaches for an individual’s unique case.

Substance Use among College Students in Garden Grove, CA

The previous survey has also shown that a number of college students aged 18 to 24 are using drugs. Orange County has prevention programs for the community and school-based agencies. Federal laws that require colleges and universities to carry out substance abuse prevention programs in colleges are also implemented. On-campus counseling is provided for students who are suffering from alcohol or drug abuse. Campuses may also refer students to rehab facilities, Garden Grove.

Rehab centers in Garden Grove provide treatment for anyone who is dealing with addiction, including college students. It is also important that friends and families offer support to the youth. Those suffering from addiction should immediately be guided to rehab centers, Garden Grove.

Paying for Rehab in Garden Grove