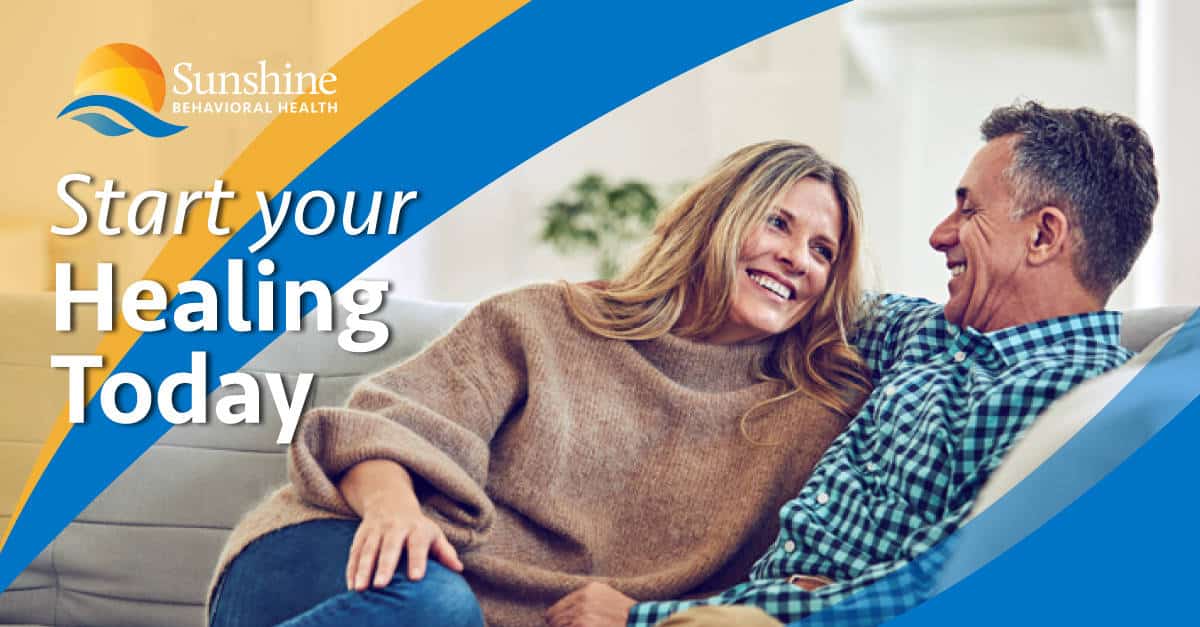 In 2015, Ventura County reported 33 cases of a heroin overdose, up from 23 the previous year. In Oxnard, at least 50% of the population knows a person who has a drug or alcohol problem, is attending regular NA meetings in Oxnard – or alcoholics’ anonymous Oxnard – or has lost hope entirely. In 2017, the deaths in opioid crisis were highlighted with deaths being as high as 92 – 26 more than the previous year. There was also a jump in a number of people using fentanyl and heroin. Oxnard drug rehab centers are receiving more and more people dealing with these addictions.

Being as 25% of the population on Ventura County is in Oxnard, drug and alcohol abuse cases are expected to be higher than in smaller towns, but even though, the numbers are alarming. Oxnard drug rehab centers are registering larger admissions than ever before. The number of SMART Recovery Meetings in Oxnard have also risen to accommodate this new status.

Between 1999 and 2014, deaths as a result of opioid overdose tripled in Ventura County. The fact that these deaths were not being intentional does not make the news any less alarming. Prescription drug-related overdose was found to be the leading cause of substance-related deaths, followed by alcohol-related overdoses with 25% and then heroin-related OD by 24%. Several Oxnard drug rehab attendees have been pushed to seek help before they are found in such situations. Trends between 2008 and 2013 show regular increases in these deaths, and also notable is the age bracket where users are younger every year. Oxnard rehab centers are admitting more people every year too.

The Most Commonly Used Substance in Oxnard

California Department of Public Health released some shocking statistics. 24.6 ER visits out of 100,000 in Ventura were as a result of substance abuse. This number is quite large considering that the county is not the largest in population. It was also noted that the majority of these cases involved people aged between 18 and 24.

Among the leading substances were opioids which are now a cause for alarm in the US. These, followed closely by marijuana, heroin, and meth, were found to be rampantly used and easily available to even underage users. Alcohol is also another risk factor and even the underage found it easy to catch some pints in clubs where they were not carded or where they simply produced fake IDs. Oxnard drug rehabs are teeming with addicts aged below 24 trying to change the course of their lives. Currently, Oxnard schools have a number of programs helping stop the problem at teenage as well as preventing teens from using substance could lead them To Oxnard Drug Rehab Centers. Teens who are already using are pushed by their families to seek help in alcohol rehab Oxnard and to attend NA Oxnard gatherings.

Statistically, the larger of users in Ventura and other places in the states- of both restricted drugs and alcohol – remains youth. Most people get initiated into the habit in college and before they know it, it has become a full-blown problem that needs them to seek help for addiction in a dual diagnosis rehab in Oxnard.

A study conducted among Ventura County community colleges found that 4 out of 5 students had engaged in binge drinking at least 2 weeks before the survey. They also did this episodically, so these were not isolated cases. The study indicated that the students did not find anything wrong with this heavy drinking and so they did not consider seeking help in any of the alcohol treatment centers Oxnard or attend Oxnard AA meetings because they did not see the need. The report did not follow further to find out whether they kicked the habit after college. Yet another study – conducted in 2005 – revealed that substance abuse accounted for 1,700 deaths, 599,000 injuries, 696,000 assaults, and 97,000 date rapes and other sexual assaults. Rehab centers Oxnard are doing their best to get people to attend AA meetings Oxnard as well as narcotics anonymous Oxnard meetings.

Oxnard is responding to the drug abuse crisis by bringing up modern rehab centers in Oxnard to cater for those in need. These facilities differ in luxury, cost, and nature of services provided. To ensure that everyone is catered to ideally, these medical detox Oxnard offer different types of treatment since one could never fit all.

Substance abuse treatment at California rehab centers can be expensive. There are several options you can take advantage of to ensure you get the best treatment without the high costs. Some of the most viable options include insurance, subsidized programs, and grants:

The insurance option you choose will depend on the terms of your policy provider and your own preference. Different rehab centers will accept some of the following options for the state of California.

Different types of grants are offered by organizations like SAMSHA. A grant for the homeless includes substance abuse treatment that can be used to pay for rehabilitation facilities in CA. There are other types of grants you can apply through the organization’s web portal.

Is an option offered by some drug and alcohol treatment centers . This option allows the patient to pay according to their financial capabilities. This allows people whose finances have been depleted by their addiction to seek professional help as soon as possible.