Santa Rosa’s climate features almost year-long summer warmth that is comparable to that of the Mediterranean. That is why many come to enroll in substance abuse treatment Santa Rosa area. The goal is to take advantage of this great city for respite from day-to-day stress and obtain general peace of mind and overall body wellness.

Many also visit to check Santa Rosa drug rehab facilities or programs for alcohol detox in Santa Rosa. If you or your loved one have problems with alcohol abuse, you are not alone. There are many in line for alcohol treatment centers in or near Santa Rosa.

The Centers for Disease Control and Prevention (CDC) views addiction to prescription medication as a nationwide epidemic. This is also applicable in the case of the cities in Sonoma County.

In Sonoma County’s Alcohol and Other Drug Prevention Strategic Plan for 2015 to 2020, it was noted that the county ranked 8thin the 2015 Robert Wood Johnson Foundation health rankings for counties in terms of overall Health Outcomes. In the following years, this ranking dropped to a lower spot, bagging only the 19thspot for the Health Behaviors category, with 31 percent of the total driving deaths attributed to alcohol use and over 22 percent of adults reported to engage in binge or heavy drinking.

In Sonoma County’s Alcohol and Other Drug Prevention Strategic Plan for 2015 to 2020, the following facts and statistics were further noted:

In the 2016 Unintentional Drug Poisoning Report published by Sonoma County’s Department of Health Services, the following data was gathered: 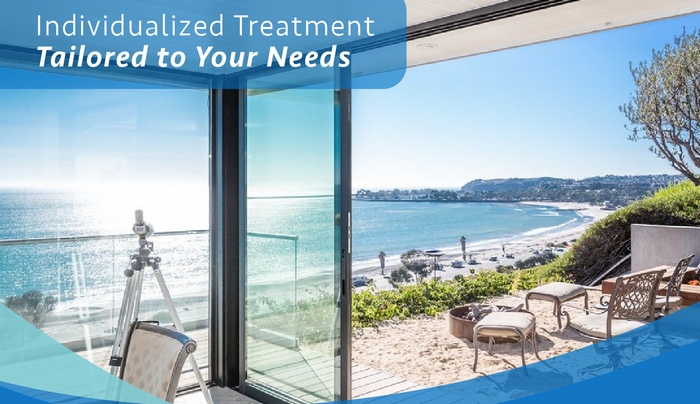 The said report particularly noted the college students or the 18 to 21-year-old age bracket as the special high-risk population. The county is home to Santa Rosa Junior College, a junior college with numerous county-wide campuses, and Sonoma State, a four-year-old university. The latter is a middle-sized university with less than 10,000 students, while SRJC has more than 60,000 students yearly. The issue that concerns the community, public health professionals, and school administrators is the fact that these students have a close relationship with alcohol.

35% of these college students were reported to binge drink, while 40% were reported to have been drinking within the past 30 days. Aside from alcohol, marijuana, and prescription drugs were also a cause for concern for this age group.

If needed, students may have access to rehab in other cities, such as a Stockton rehabilitation center.

There are many kinds of available rehab facilities in Santa Rosa. For alcoholics, in particular, there are the 12 Step Treatments in detox center Santa Rosa.

Paying for rehab in or near Oceanside

Let’s not kid around. Alcohol and drug rehab in California will cost you a pretty penny. Many Californians who need it will not be able to get substance abuse treatment because of financial constraints. However, all is not lost. Assuming you cannot pay your own way, there are a couple of avenues you can go for help: