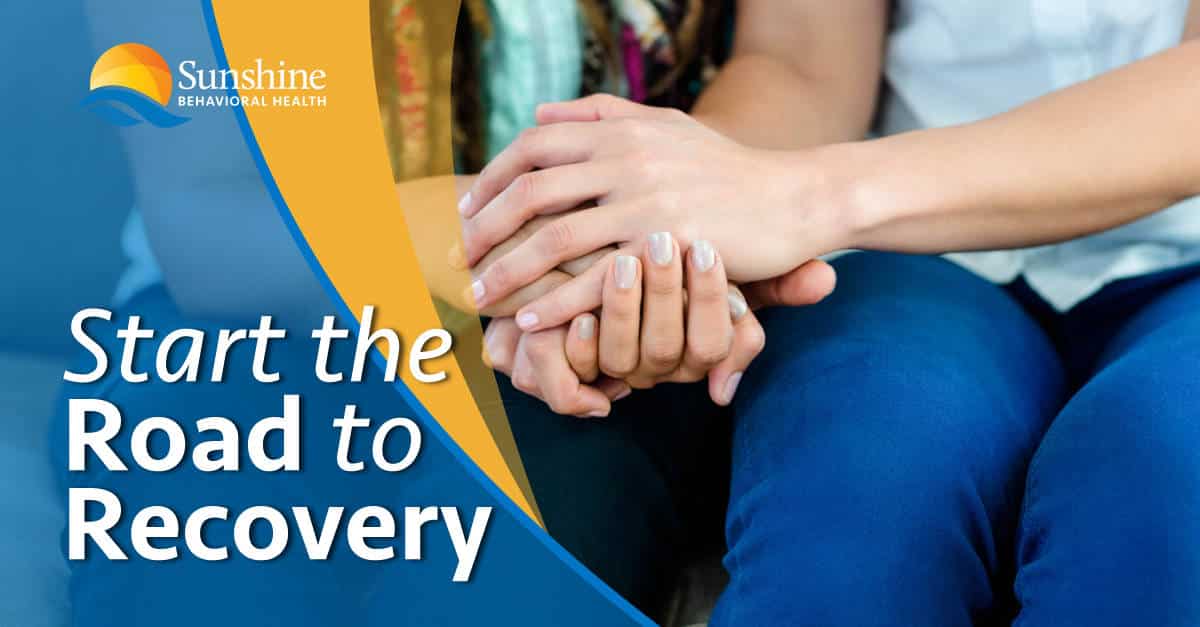 According to the Office of National Drug Control Policy, it was noted that the fastest-growing public health problem in the United States is the abuse of prescription drugs. The death toll from prescription opioids is now higher compared to deaths from both cocaine and heroin combined.

Americans from various parts of the country vary significantly in how they consume specific food types. In the latest federal government report, it was also shown how the country varies in its use and abuse of addictive substances.

The Substance Abuse and Mental Health Services Administration holds a yearly survey among Americans aging 12 and above to see if they consumed cocaine, alcohol, or marijuana and if they have used opioid painkillers for non-medical purposes. After the survey, results are shown into quintiles which would explain what portion of each state’s population uses each substance. In the process of managing this data, they are able to create a list for the number of users for opioid, marijuana, alcohol, and cocaine.

Unfortunately, in the case of Colorado, it stood out as the only state which tops all four categories, making it the main consumer of all these intoxicating substances. Though other states like Oregon, Alaska, and Washington are also major consumers of pot, Coloradans are still ahead of them being heavy consumers of marijuana and non-marijuana intoxicants.

Lakewood, Colorado has a population of over 140,000 people and since they are close to Denver, they were not spared from the influx of intoxicating substances from the bigger cities. As of this date, there are approximately 29 drug rehab centers in Lakewood or within a 5-mile radius of this city.

Darvocet and Hydrocodone are the top two substances commonly abused by people in Lakewood, Colorado. These substances are frequently abused by a specific demographic and are illegally sold through the inner city streets with fraudulent prescriptions. Drug rehab Lakewood and medical detox Lakewood have specific treatment programs and services to help patients addicted to these substances and to also help those who have become severely dependent on the same.

Most Commonly Abused Substances in Colorado

In the 2015-2016 National Survey on Drug Use and Health published by the Center for Behavioral Health Statistics and Quality of SAMHSA, it was also revealed that as far as alcohol use is concerned in Colorado and cities such as Lakewood, 57.53% of youth ages 12 and up have used alcohol in the past month, while 63.75 % of those belonging in the 18 to 25 years old age bracket have admitted to the same. Also, for those who are 26 years old and above, 62.10% reported having used alcohol in the last 30 days.

Lastly, to those belonging in the 26 and above age bracket, 4.56% have used prescription opioid, 14% have used marijuana, 1.62% have tried cocaine, 0.34% have used heroin, and 15.11% have used other types of illicit drugs. These numbers only show the seriousness of the drug use and abuse problem, especially to the youth and young adult population. These numbers are reasons enough for increasing the number of drug rehab centers, alcohol treatment centers Lakewood and detox center Lakewood.

In research conducted by the US National Library of Medicine National Institutes of Health, the following results were elicited:

If you or a loved one is searching for rehab facilities in Colorado, bear in mind that you must consider the type of treatment program you will be subscribing to, the location of the rehab in Lakewood, and the modes of payment for substance abuse treatment Lakewood. You might want to consider a treatment program that is effective yet also cost-efficient, but you have to remember that different treatment plans offer sliding scale fees or payment plans. Also, check whether or not you want to travel for your treatment or stay close to your loved ones to have a support system nearby.

The most appropriate treatment program will be dependent on the severity of your addiction issue, whether or not you are suffering from a co-occurring mental condition, whether you are in need of urgent medical assistance, and whether you relapsed in the past. During intake and assessment, all these will be addressed so that you can be offered the best type of treatment program for your needs.

How to Pay for Drug Rehab Lakewood CO

There are various ways to pay for drug rehab Lakewood, Colorado. These are the following: