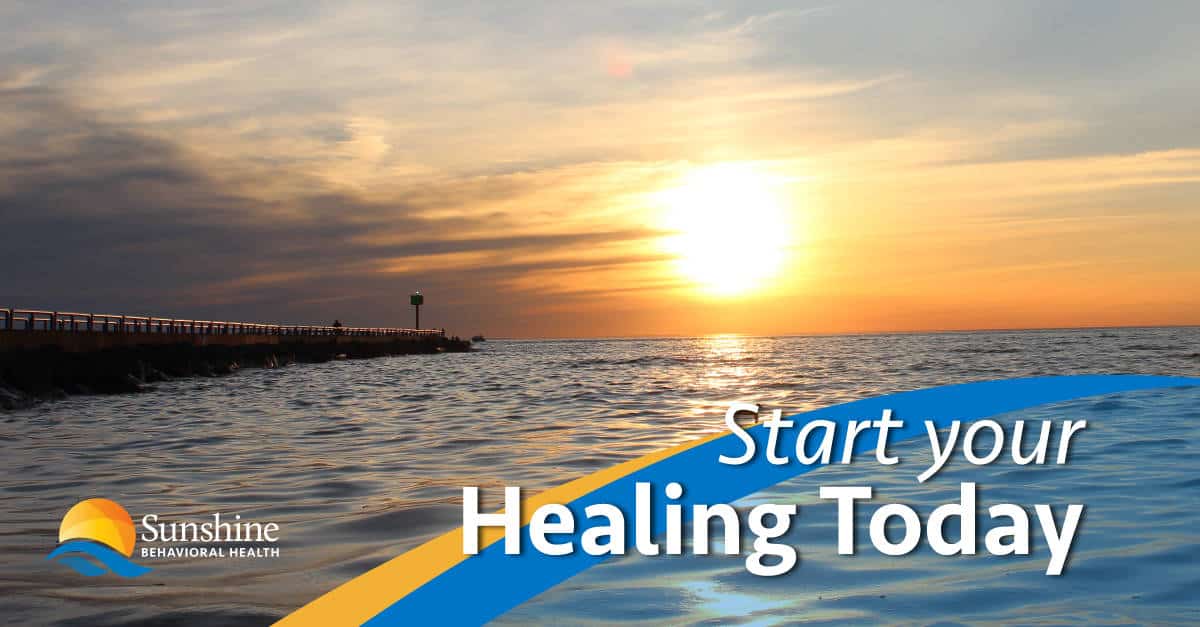 Substance abuse treatment in Thornton is needed in the state of Colorado to aid a chronic problem that has become widespread and fatal for the public, especially for the young people. Excessive alcohol use and drug use are among the major causes of death in the country today and Thornton, CO is facing the same crisis.

In January this year, reports on the death of a father and son who died in a DUI accident in Colorado made headlines. The victims were driving along Interstate 25 when a vehicle driven the wrong way by a woman under influence hit their car head-on. DUI remains among the top reasons why people in the US are arrested with approximately 1.3 million arrests.

A survey by state-wide organization Rise Above Colorado found that cases of alcohol abuse among teens have increased from 33 percent in 2013, to 46 percent in 2016.  Binge drinking and alcohol-impaired deaths in Colorado showed a rate higher than the national average, too. Colorado recorded 21 percent of adults engage in binge drinking and 35 percent of deaths had been linked to alcohol use. The national rate for heavy drinking is 18 percent and 29 percent for alcohol-impaired deaths.

Despite the legalization of marijuana in the state, the Colorado Department of Education showed an 18 percent increase in cases of illegal marijuana use by young people. Aside from marijuana, party drugs are also a cause of concern in Colorado campuses.

Aside from the illegal use of marijuana, drug rehab centersThornton is also facing a surge of patients as the numbers of persons with a drug overdose in Colorado increase. Data from the National Institute of Drug Abuse showed that Colorado state has recorded 536 deaths linked to opioid overdose. This shows a rate of 9.5 deaths due to opioid overdose per 100,000 population, a slightly close figure with the national rate of 13.3 deaths per 100,000 persons.

Deaths due to a drug overdose in Adams County, have been growing exponentially. In particular, rehab facilities in Thornton, CO also witnessed an increasing number of deaths linked to heroin in the state. In Colorado, the number grew from 91 deaths in 2012 to 234 deaths in 2016. The deaths linked to the use of synthetic opioids also increased from 52 in 2012 to 72 in 2016.

According to the Colorado Department of Public Health, the state recorded a rate of 16.1 deaths due to a drug overdose for every 100,000 population. This figure marks an 83 percent increase from 2001 where there was a recorded rate of 8.8 deaths recorded per 100,000 residents.

In May this year, Colorado was listed in the Top 12 of the among WalletHub’s list of States with the Biggest Drug Problem. According to a recent article, overdose deaths in the state of Colorado have risen to an all time high. The rate of overdose deaths has risen to more than traffic deaths and an overdose takes place ever nine and a half hours.

To help young people avoid substance use, a lot of universities in Colorado are taking bold steps to help in the fight against addiction. For instance, Aims Community college offers information for students to help prevent drug and alcohol abuse. The Community College of Aurora also offers counseling services to those who are in need of finding the right assistance. These actions are recognized as helpful in making universities a drug-free place.

Patients with substance use disorder need proper detox Thornton in a detox center Thornton to prepare their body and mind for treatment. Thornton rehab facilities offer effective detox. For those seeking medical detox, Thornton rehab centers also provide this type of detox. Experts found that medically-assisted detox is efficient in managing uncomfortable withdrawal symptoms when stopping the use of a substance. For those looking for detox in alcohol treatment centers Thornton, many Thornton rehab facilities usually offer these services as a basic treatment. But if you are unsure, you may contact your medical service provider.

Types of treatments in rehab centers in Thornton

Some people, however, find AA Thornton or NA Thornton meetings as religious. For those who prefer non-12 step rehab, there are also other types of treatments offered in various Thornton rehabilitation centers. Non 12 step treatments include the following:

For instance, SMART Recovery Meetings in Thornton stresses four key points to help patients who want to stop using drugs or alcohol. The four points include:

In choosing a drug rehab in Thornton, it is important to make sure that the rehab facility offers dual diagnosis treatment if needed. This type of treatment is needed to effectively address the needs of a patient with co-occurring disorders. Dual diagnosis treatment should be provided by a rehab center Thornton when a patient has a mental disorder and a substance addiction. Various dual diagnosis rehabs in Thornton help patients to recover, as they treat the co-occurring disorders using more advanced methods to manage both illnesses.

Paying for Treatment in a Thornton rehab

Various modes of payment are available in drug rehab Thornton. You can either pay it from your own savings or you may verify if your insurance covers your treatment for a rehab. Thornton rehab facilities do the verification for you, usually free of charge.

For those who have limited funds, there is government insurance, such as Medicaid. Other options include loans from friends and family, as well as payment plans you may qualify for.