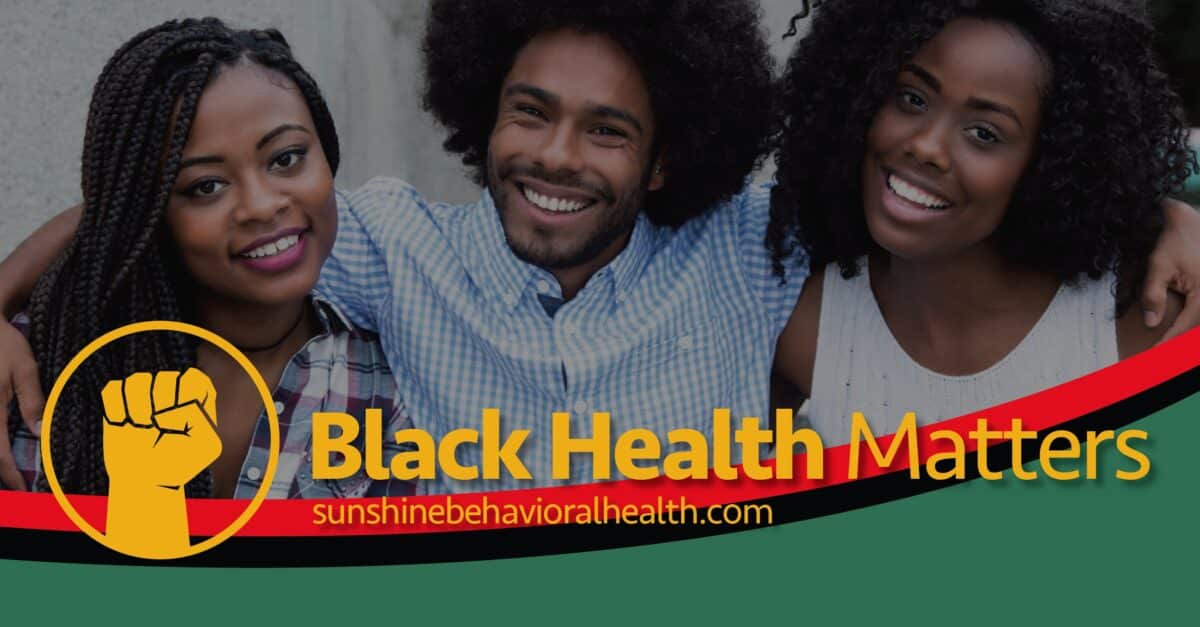 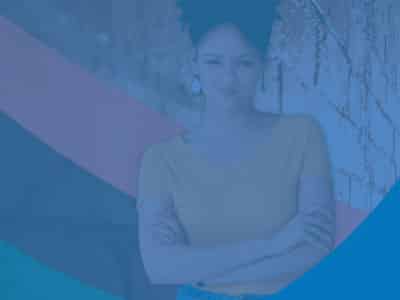 Note: Mental health issues have a strong correlation with addiction. If you or a loved one are battling addiction, we are here for you.

SunshineBH has locations in Texas, Colorado, California and Illinois. 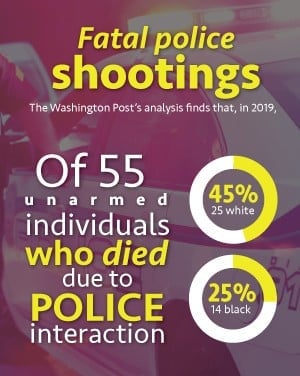 According to the U.S. Department of Health and Human Services Office of Minority Health (HHSOMH), Black Americans are 20% more likely to experience serious mental illness (SMI) than the general population. It is important to be informed about statistics of meth use, benzodiazepine abuse statistics,  cocaine usage statistics, and how they affect Black community. 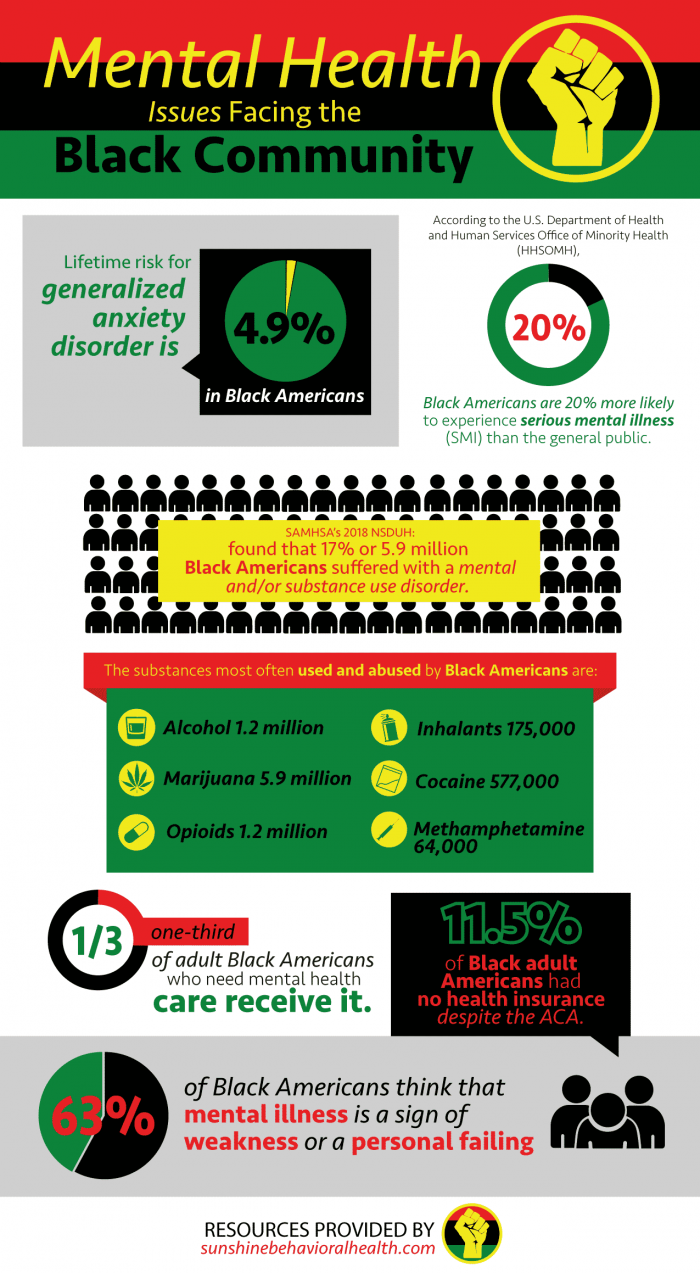 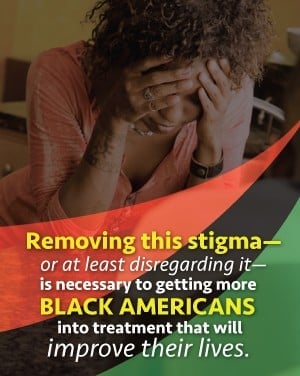