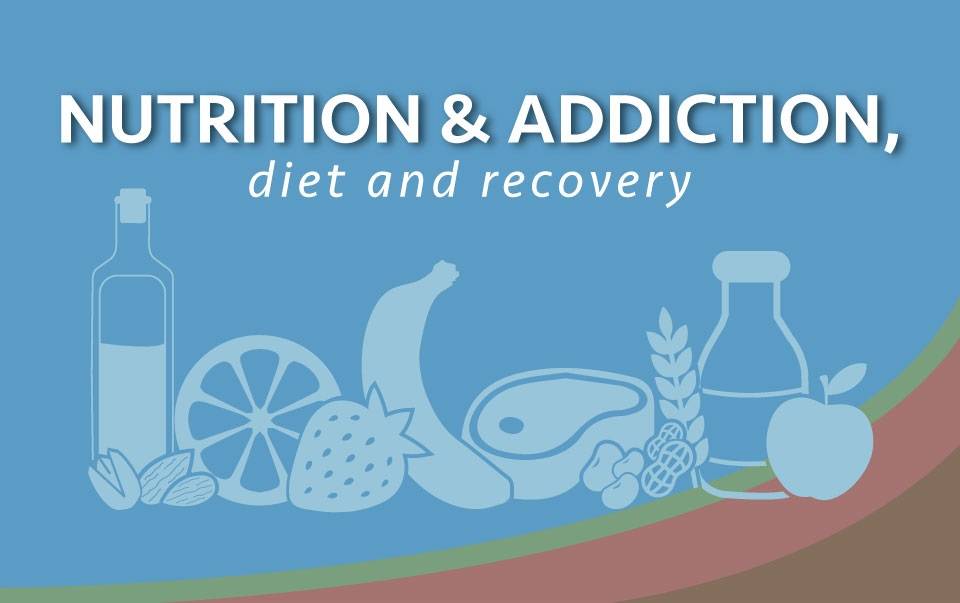 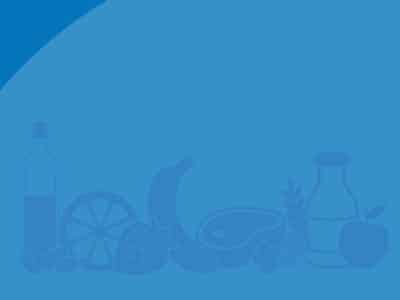 Substance use (and abuse) and poor nutrition don’t necessarily go hand in hand, but they are often connected. You need to eat well to feel well.

Take substance abuse, also known as substance use disorder (SUD). When all people care about is feeding an addiction, they don’t usually make good nutrition choices. Once in rehab, that nutritional deficit needs to be corrected but too often is not.

People with substance use disorders are also more likely to have an eating disorder, which can lead to nutritional problems and other health issues.

How Nutrients Affect the Body

Nutrients aren’t just food or calories. They are a range of vitamins, minerals, and other elements necessary for good health. For the best health, there must be a balance.

People on diets need to make sure their reduced consumption contains enough essential nutrients for them to become and remain healthy.

There are two basic kinds of nutrients:

Some vitamins are fat-soluble, so the body stores them. Others are water-soluble and so must be consumed throughout the day.

The use, misuse, and abuse of alcoholic beverages, prescription medicines, illicit drugs, and other substances may create many health risks, of which the most obvious and reported are addiction—the need to continue using the substance to function or avoid withdrawal—and a possibly fatal overdose.

Another, less obvious or reported risk is malnutrition from micronutrient deficiencies. Food is the body’s fuel. What kind of food individuals decide to put in their bodies can affect performance, and people with substance use disorders don’t usually make the best decisions.

Alcohol dependency, for example, can lead to serious nutritional deficiencies that magnify the effects of addiction and prevent the brain from functioning optimally,

Dopamine-triggering, highly-processed foods (containing sugar, refined carbohydrates, and vegetable oils) taste great and also activate the brain’s pleasure rewards centers just like cocaine and heroin. At the same time, most of the nutritional value has been removed from these foods.

When individuals abuse alcohol and drugs, they:

Different drugs can cause deficits in different types of essential vitamins, minerals, and nutrients:

When malnutrition occurs, there is also a danger in correcting it too quickly. This can lead to refeeding syndrome, when the reintroduction of nutrients prompts the body to readjust.

Refeeding syndrome can produce a shock to the system that can be fatal. Possible complications of this condition include respiratory failure, coma, paralysis, cardiac arrhythmia, convulsions, and seizures.

Sometimes it’s not just about eating bad food. As many as 35% of individuals who are dependent on or otherwise abusing illicit drugs and alcohol—11 times the rate of the overall population—also have an eating disorder.

The reverse is true, too. Up to 50% of individuals with eating disorders also used or abused illicit drugs and alcohol, five times the rate of the population at large.

What Is an Eating Disorder?

The most common eating disorders include:

People with eating disorders often experience other mental health disorders, such as substance use disorders (SUD), at the same time. This is known as a co-occurring disorder or a dual diagnosis.

If both conditions are not treated, preferably at the same time, they may continue or recur. The problem is that while both disorders may be connected, they aren’t always obvious.

Sometimes people with eating disorders who abuse drugs do so to help them lose weight or to cope with whatever pain the eating disorder was also meant to address: depression, anxiety, feeling unloved or isolated. The substances they most frequently abuse include:

How Eating Disorders Affect the Body

While many of the harms caused by substance use disorders (SUDs) are obvious, eating disorders can be more subtle but just as deadly. An imbalance of electrolytes alone could cause stroke, heart attack, multiorgan failure, and brain damage.

Physical effects of eating disorders can include:

The Role of Nutrition During Rehab 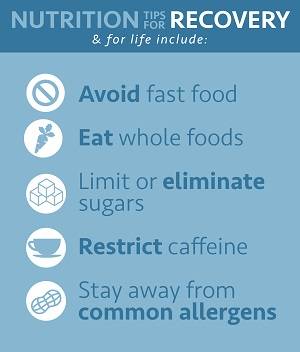 Rehab from substance use disorders (SUDs) typically includes abstinence and detoxification from the substance of abuse, behavioral therapy, a peer support group such as a 12-step program, and an aftercare plan to continue recovery for life. Even that may not be enough, however.

Many addiction specialists now believe that without guidance on proper nutrition and diet, what and how to eat during recovery and beyond, individuals in recovery are more likely to relapse.

With or without an eating disorder, by itself, SUD can cause nutritional deficiencies that contribute to a wide array of physical and psychological health problems, making individuals more susceptible to infection, illness, and despair.

Whether clients with SUD also have a co-occurring eating disorder, proper nutrition during and after rehab is essential to long-lasting recovery. This is most important in the first year of recovery because the brain may confuse cravings for substances with cravings for food, making it harder to resist the substances and achieve complete recovery.

Nutrition tips for recovery and for life include:

Boosting Recovery with a Healthy Diet

Rather than expecting individuals in recovery from substance abuse to plan meals themselves, rehab centers may provide them with meals planned by a registered dietician nutritionist (RDN) or give them easy access to do-it-yourself healthy meal plans. (Here’s a suggested sample meal.)

A diet for recovery should include calories from:

You can’t eat your way out of mental health issues such as substance abuse and eating disorders, but proper nutrition is an important part of recovery.