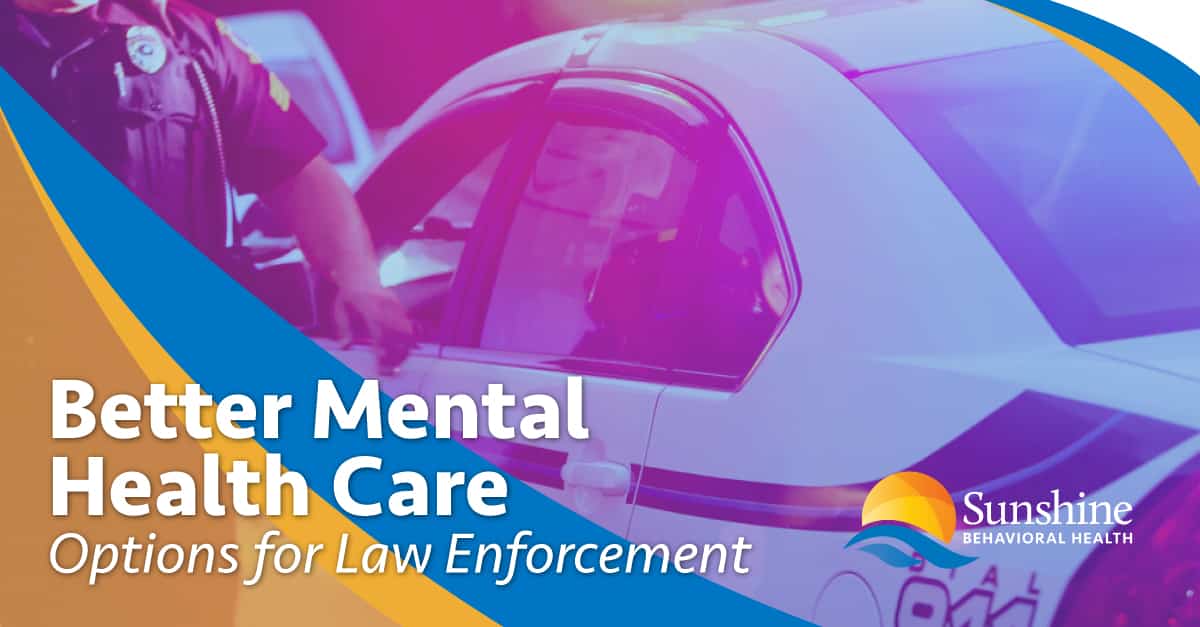 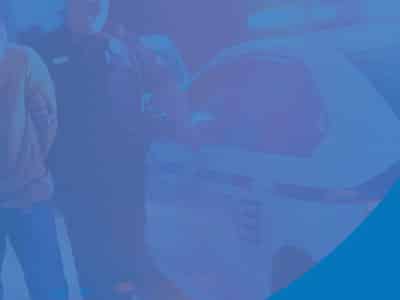 Police officers are on the frontlines every day keeping our streets safe. The stresses that come with being in law enforcement are hard for people to grasp. Risking your life every day and for some, living through traumatizing experiences, can pay a toll on the mental health of our law enforcement officers.

Anyone can experience common mental health problems such as anxiety, depression, stress, and trauma due to a genetic predisposition or environment. First responders, such as people in law enforcement, face more than their fair share but are less likely to avail themselves of rehab services.

Shooting at a human being is different from firing at a target. Officers can face post-traumatic stress disorder (PTSD)—also suffered by soldiers from combat zones, domestic violence victims, and survivors from automobile accidents—as well as other mental health issues. And killing someone takes a toll on everyone.

It’s not just the possibility of taking a life that affects law enforcement’s mental or physical health. Other factors include:

Work hours and schedules. Physicians warn that when we don’t have consistent sleep routines, the body and mind can suffer. Law enforcement officers sometimes have wildly fluctuating start times from week to week. It makes it difficult to sleep at the same time daily or to meet with friends and family.

Getting injured and seeing other people injured or killed. It takes something out of people to see an accident or a physical confrontation, whether they are personally involved or not.

Being under scrutiny. Everyone has a supervisor or employer who judges their performance, but police are being judged by everybody: fellow officers, superiors, politicians, and the public. They also often get the benefit of the doubt from juries and courts, but the time under the microscope is taxing. And everyone now has a video camera in their pockets to document events selectively. It’s false to assume the camera can’t lie, deliberately or inadvertently.

So, it’s not surprising that law enforcement professionals in general have more mental health issues than the general population. According to a 2017 study from the Ruderman Family Foundation, police:

That fear seems unfounded. Police seeking mental health services already have their privacy protected, officially. Some still report that their careers were derailed when it was learned that they were getting counseling.

Some of the most common mental health disorders experienced by law enforcement personnel include:

PTSD And Other Mental Health Problems

In early 2019, The Wisconsin legislature considered a bill to give first responders with PTSD a guaranteed 32 weeks of worker’s compensation, but it did not pass.

Law enforcement personnel also are at higher risk of:

Either way, they may attempt suicide or start using (and then abusing) alcohol or drugs to suppress these feelings.

Now that the excessive use or abuse of or dependence on alcohol and drugs is recognized as a disease to which some individuals have a genetic predisposition, substance use disorder (SUD) is preferred to alcoholism or drug addiction.

It doesn’t mean someone is “bad” or has a weak character. Some people are just wired to become addicted more easily than others. Once addicted, it’s difficult to stop for these people because the substance use further rewires their brain. Substance use becomes the new normal, they don’t feel right or are able to function without it.

There are three main types of SUD:

To be considered SUD, the individuals must use the substance regularly and continue use after it has negatively affected their lives, such as:

Law enforcement officers aren’t the only people who develop SUDs, but the consequences of their reduced abilities may be more consequential.

One small (800 officers) anonymous survey of law enforcement found that:

Aside from being small, the survey was self-reported, so its accuracy can’t be confirmed. Police rarely have to comply with a drug test after employment.

The study didn’t seem to address alcohol use disorder, but then no one seems to. A vague estimate that “as many as 25%” of law enforcement officers abuse alcohol, credited to “some sources” is the best most studies can manage.

But another paper (partially funded by Substance Abuse and Mental Health Services Administration) cites specific 2010–2014 data on binge drinking from the National Survey on Drug Use and Health. Binge drinking is when a man consumes five or more standard drinks—four for a woman— in two hours.

Not all binge drinkers have an alcohol use disorder, but it does suggest law enforcement officers drink more than the average worker.

Police officers must feel safe and confident in asking for help addressing mental health issues. The only way things can improve is by addressing the issue without fear of losing employment or being shamed in the community. There are many organizations that offer free resources for police officers, we have compiled some here for you to use, for free.

We salute our heroes who keep us safe from day to day and encourage you to care for yourselves as much as you care for others!

Here are some free resources for police officers to use for mental health: