Drug and alcohol abuse can be risky for anyone at any stage of their life, but for teens, it can be especially problematic. Knowing the dangers, the warning signs, and ways to communicate concerns may prove invaluable in preventing substance use disorders. 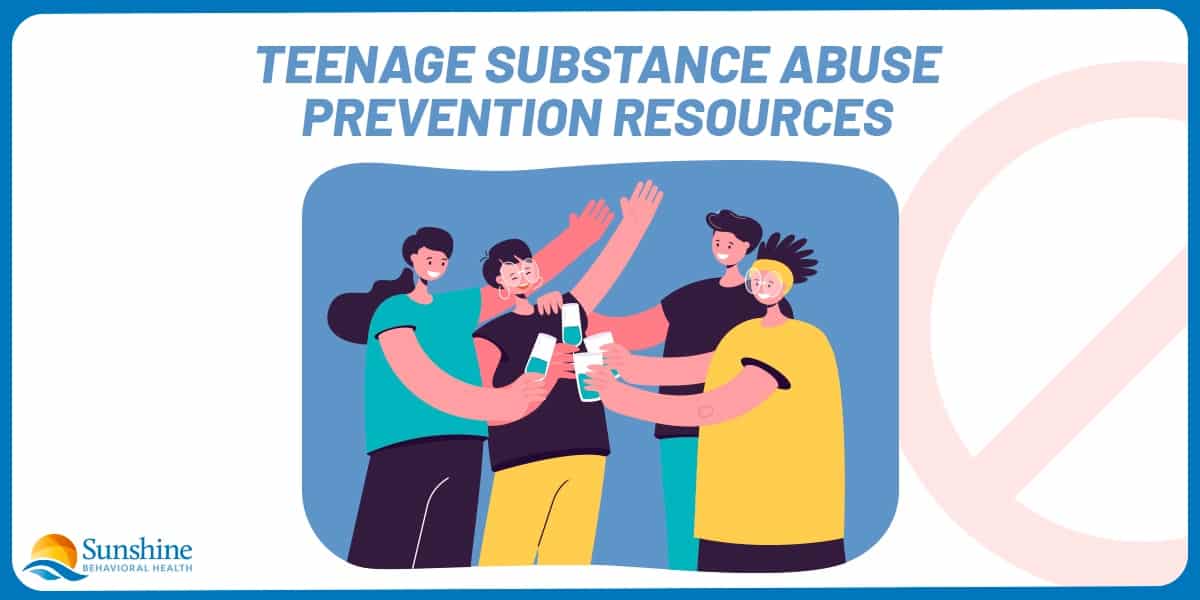 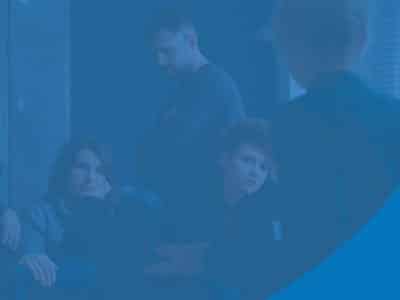 Drug and alcohol abuse can be problematic for anyone at any point in their lives, but when teens partake, the risks can be greater.

That’s because drugs and alcohol present many of the same dangers adults face, but there are some perils unique to youngsters whose brains are still developing.

Data shows that teens are trying things. The Monitoring the Future Study looked at the habits of 8th, 10th, and 12th graders from 2017-2020. They analyzed lifetime activities as well as those from the past year and previous month. More statistics can be found here, but some details for 2020 alone include:

Which Teens Are at Greater Risk for Addiction?

No one factor guarantees a person will or will not become addicted to drugs or alcohol.

Sometimes a person tries something once and is fine; they simply aren’t interested in repeating the experience. Others might continue using, possibly spurred on by peer pressure or as a way to self-medicate (particularly in dual diagnosis cases where a teen may resort to substances to mute conditions like anxiety or depression) and it settles into a habit.

Key factors that raise the likelihood of addiction include: 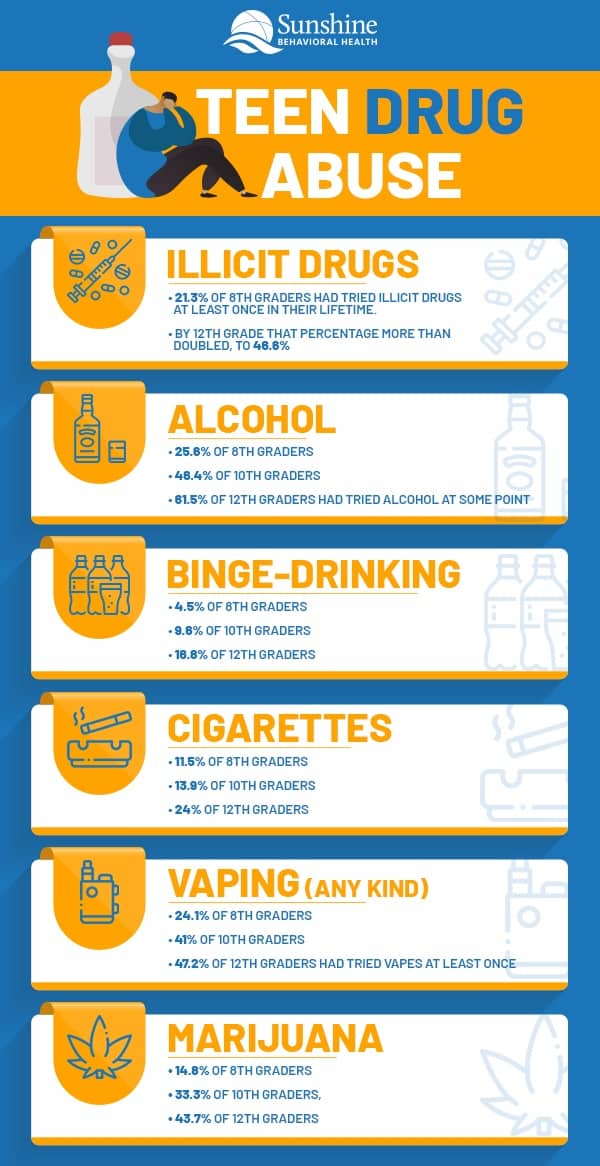 When teens engage in substance abuse that behavior can present significant risks.

It can affect the brain, lead to dangerous behaviors, cause them to do poorly in school, and make it harder to stop using.

Teen brains are still forming and continue to do so into one’s early to mid-twenties. As a result drug or alcohol use can meddle with how the brain experiences pleasure and rewards. Decision-making and impulse control abilities can be affected, too.

When someone abuses drugs they put themselves at risk for any number of complications:

Drug or alcohol abuse can also lead to overdose, coma, and even death.

Preventing teen substance abuse is an important and potentially life-saving step. It can take time and effort to try and steer someone away from drug and alcohol use, but in comparison to the effects of addiction, it may be the easier, safer, and cheaper route.

There’s plenty of advice on helping prevent teen drug and alcohol use, too.

Experts suggest having a calm and honest conversation, free of distractions. That includes making sure the teen is sober so their minds are clear. Dialogue tends to be a better approach, rather than a lecture Then:

Early intervention tends to be a more successful approach when trying to prevent substance abuse from turning into a full-blown addiction.

Knowing the signs of a potential problem is a good idea. Watch out for:

Other ways to prevent or stop addiction before it gets worse include knowing what your teen is doing. Experts suggest:

If There’s a Problem

If you catch your teen in the act or suspect drug use, here are some tips for approaching the matter.

If a substance use disorder has developed there are many approaches to achieve recovery.

Behavioral therapies work on motivation and attitudes as well as coping strategies. Family-based therapies engage the entire family to address motivation, communication, conflict resolution, and parenting skills. Medications may be prescribed, both for dealing with withdrawal as well as for underlying disorders like anxiety. Peer support and continuing care can be beneficial, too.