Runaway and Homeless Youth: How Concerned Teachers Can Help 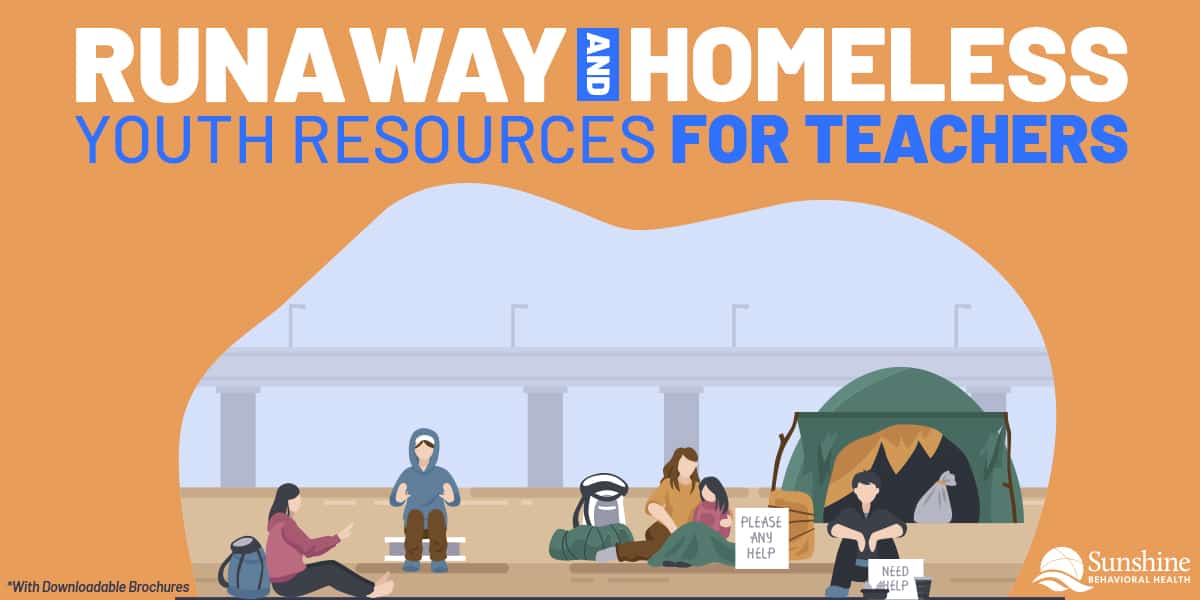 Every year, from 1.6 million to 2.8 million U.S. children run away from home.

Meanwhile, in the United States in 2020, 3,598 children under the age of 18 were homeless and lived without adults, while 106,364 children in this age group were homeless. Among 18-year-olds to 24-year-olds, 45,243 people didn’t have fixed addresses.Many other children and young people are experiencing problems. They could be on the verge of homelessness or running away. Concerned, compassionate adults can help them.

Why do children run away?

It’s not easy being a child or young person, and it’s particularly difficult now. Some reasons they might run away include:

The prevalence of social media makes it easy for young people to connect, but it also makes it easier for bullies to target victims online (cyberbullying).

Bullying is a problem for many children. The National Bullying Prevention Center reported that:

As in other situations, the true extent of bullying might be unknown because people might not report bullying incidents or respond to polls or studies.

Sometimes, children are mistreated by the very people responsible for caring for them. According to estimates, in the United States in 2019, neglect or abuse affected 656,000 children and killed an estimated 1,840.

More than 17,000 youth contacted the National Runaway Safeline in 2015. The safeline provides assistance and resources for young people who have run away from their homes or are considering doing so.

Of the young people who contacted the safeline, 16% asked for help because of neglect or due to emotional, verbal, sexual, or physical abuse.

Because of neglect or abuse, some children and young people enter foster homes or the child welfare system. Children in these situations sometimes run away or experience homelessness, or they might become homeless after they age out of the system (lose access to services once they’ve reached certain ages).

Substance abuse and addiction are also linked to running away and youth homelessness.

One 2005 study of runaway and homeless young people found that

Other times, youths run away from home because they’re fleeing environments where other people, such as their parents or guardians, are abusing drugs or alcohol or are addicted to the substances.

An estimated 9.5% of U.S. young people 13 to 17 years old are members of the lesbian, gay, bisexual, and transgender (LGBT) community, according to 2020 data. Yet other statistics noted that this population accounts for 20 to 40% homeless youth.

Families and caretakers sometimes disown LGBT for their sexual orientations and identities and force them from their homes. Other LGBT youth experience bullying, abuse, neglect, substance abuse, and other problems that can lead to homelessness.

All these reasons could prompt young people to run away and eventually become homeless.

What can happen when children run away from home or become homeless?

Children who run away from home or become homeless for various reasons are often struggling. Running away or spending time homeless can make these problems worse, and they can cause new struggles. Some of these problems might include:

Another study found that among young people who are homeless or run away:

Youth who run away or are homeless might need assistance to treat mental health disorders, but they might not know about this assistance or how to access it.

Running away and homelessness can be physically dangerous as well. Statistics indicated that 62% of LGBTQ youth who experienced homelessness were harmed physically and 47% of non-LGBTQ youth without homes also were also assaulted. Some might engage in criminal activities as a means of supporting themselves.

Poverty is common before, during, and after homelessness and running away. Sometimes, financial problems prompt adults to kick young people out of their homes or cause the whole family to become homeless or bounce among different housing situations.

Once homeless, young people often don’t have the income to pay for basic necessities or funds to improve their situations. They can’t afford transportation that could help them commute to jobs or tuition that could eventually help them find employment.

Due to food-related risks, around 45 percent of youth and children experiencing homelessness are overweight or face high risks of becoming overweight. These young people might not receive the vital vitamins and minerals their still-growing bodies require and may suffer health consequences.

What are some signs children are homeless or may run away? 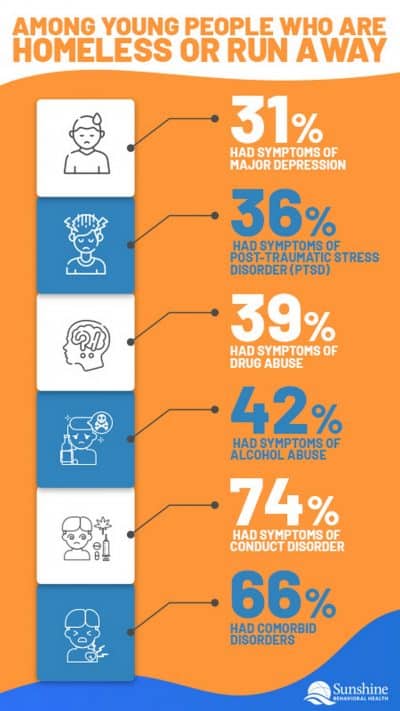 To avoid such consequences, concerned adults might want to know some signs that could indicate if children are considering running away or if they’re already homeless.

If they’re at risk of running away, children and young people might:

By noticing such signs and spotting changes in the way children look, act, and talk, adults can offer assistance.

How can adults help children who are homeless or thinking about running away?

Paying attention to children and youth can help adults recognize problems and work to solve them. Adults can also:

People might also want to contact their local, county, and state governments to see if they offer other resources for adults who want to assist children or know of others who could help.

Assistance can prevent youth from running away and becoming homeless. It can provide help for children who are already in those situations.

Youth and children might face challenges, but caring adults can make their lives better and easier. 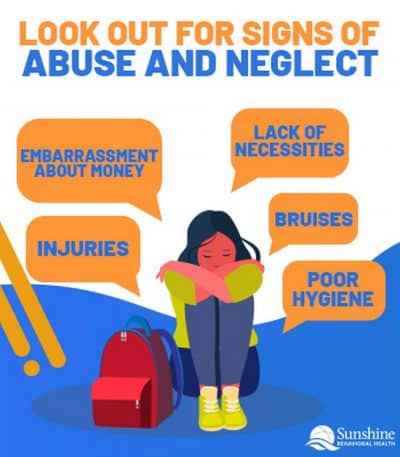 Adults can also use resources to learn about and help youths who are at risk for homelessness or running away or are already experiencing such situations.
Some resources include: