Several U.S. states have legalized the use of marijuana for medical purposes and several others allow their residents to use it both medically and recreationally; the drug is both popular and controversial among U.S. residents and legislators. 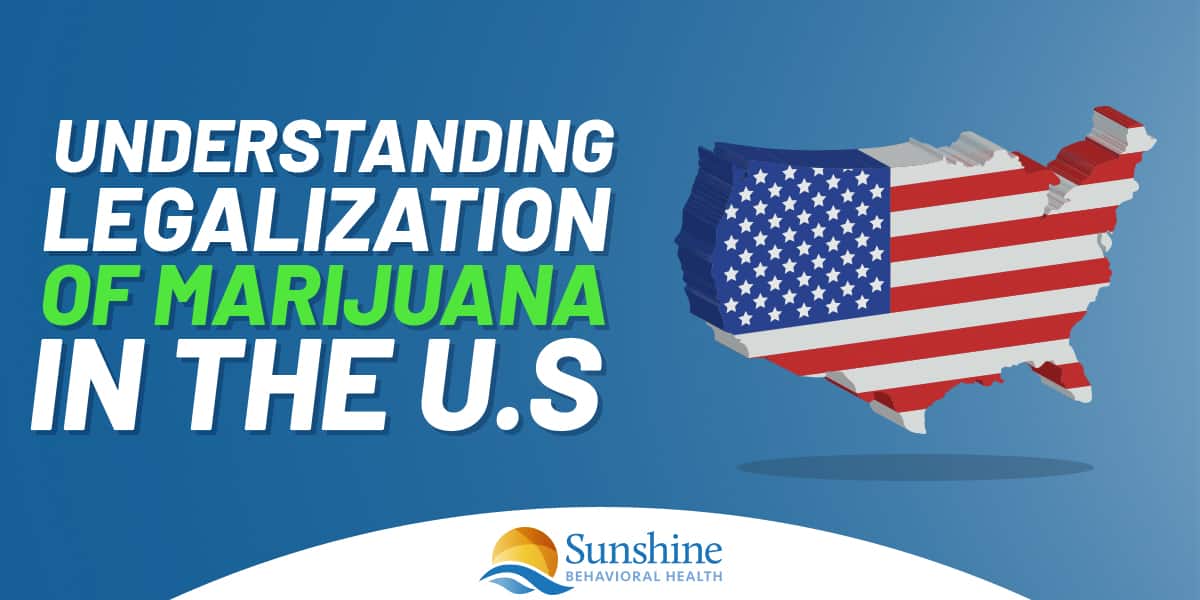 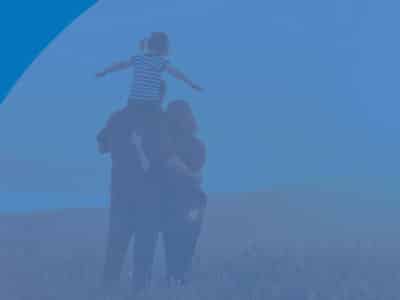 Once a widely condemned drug, marijuana a hallucinogen is now legal in several U.S. states. Legislators, organizations, and individuals are also debating whether it should be legalized in other places.

The Growing Popularity of Legalized Marijuana

While the 1930s movie Reefer Madness is well-known, its frenzied depictions aren’t the most accurate illustrations of the effects of marijuana. Despite that, people still considered marijuana a dangerous substance to be avoided at all costs.

Times have changed considerably. Increasing numbers of people are embracing the use of marijuana for medical and recreational uses. A 2021 Pew Research Center poll of U.S. residents reported that:

This is a marked change from previous decades. For example, although the 1960s have a reputation of being a drug-tolerant decade, only 12% of U.S. residents supported marijuana legalization in 1969.

The U.S. States That Have Legalized Marijuana

Growing numbers of legislative bodies have also supported marijuana legalization efforts. The drug is legal for medical purposes in 18 states. Marijuana is legal for both medical and recreational use in 17 additional states and the District of Columbia (Washington, D.C.).

Some U.S. states only allow residents to use marijuana for medical purposes:

Typically, people can only use medical marijuana for certain conditions and must receive permits to do so. Several U.S. states have decriminalized marijuana, which means that they’ve reduced the penalties for possessing small quantities of it. 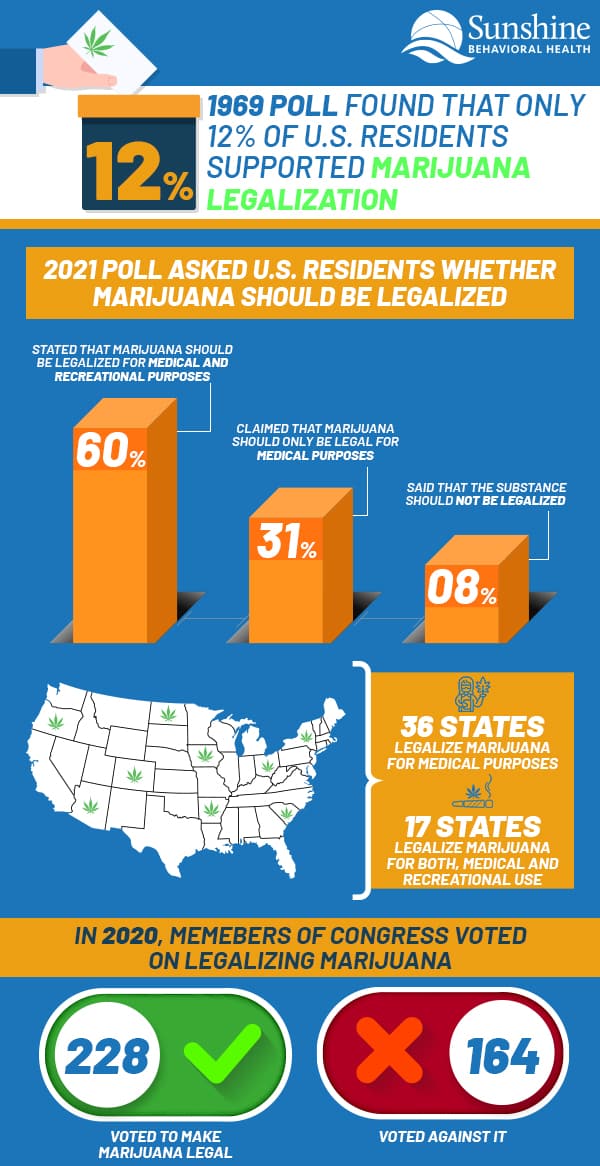 Meanwhile, the U.S. states and federal districts where adults 21 and older can consume marijuana for medical and recreational use are:

Other states have complex legal situations. In 2020, about 74% of voters passed a ballot initiative that would legalize marijuana in Mississippi. Stating that the measure didn’t have the signatures it needed, the Mississippi Supreme Court denied it, so medical marijuana is still illegal in the state.

Nebraska has decriminalized marijuana. People in the state who possess an ounce of marijuana or less won’t be jailed if it’s their first offense. Nebraska legislators have also approved a bill that makes the drug legal.

Elsewhere, some farms have approval to grow marijuana in South Carolina. The state is considering making the drug legal for medical purposes.

Further complicating matters is the fact that the U.S. federal government still considers marijuana illegal. The U.S. Drug Enforcement Administration (DEA) classifies it as a Schedule I drug.

Items on Schedule I are “drugs with no currently accepted medical use and a high potential for abuse,” according to the DEA. Other Schedule I drugs include heroin, ecstasy, and LSD.

Attitudes are changing somewhat. In December 2020, the U.S. House of Representatives passed the MORE Act, which could make marijuana legal on the federal level. While 228 representatives voted in favor of the bill (and 164 voted against it), the bill may not progress because of political reasons.

Along with the growing prominence of marijuana in the United States, the drug also continues to be controversial. There are still debates about whether the drug is medically effective, addictive, or harmful to certain users (such as young people).

These ongoing debates haven’t seemed to affect marijuana’s popularity. More than 48 million U.S. residents used marijuana in 2019, according to Statista. Like it, loathe it, or tolerate it, marijuana is a drug that isn’t going away anytime soon.

U.S. Surgeon General’s Advisory: Marijuana Use and the Developing Brain

Marijuana Use and Pregnancy: Fast Facts and Fact Sheet