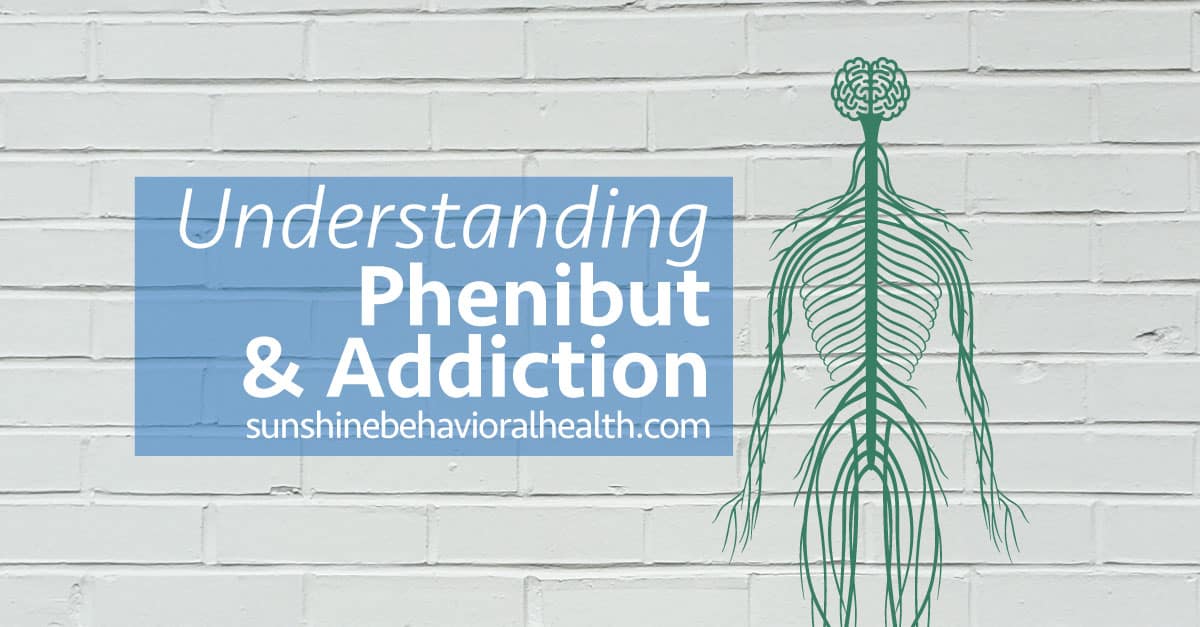 Phenibut is a central nervous system depressant. It is sold under other generic names such as Anvifen, Fenibut, and Noofen. It is used for the treatment of anxiety, insomnia, and a series of other medical conditions.

It was once marketed as a Nootropic supplement but was not regulated by the FDA. This is because no natural products or health-related supplements are. However, this also means that no solid facts of the safety of the use of this product have been recorded, whether used in long-term or short-term amounts of time.

Phenibut has been shown to cause addiction in those that take higher doses over a long period of time. The euphoric effects of these higher doses leave the person wanting to continue to use this mind-altering medication that can easily be found online.

What Is Phenibut Used For

Phenibut is often also used as a recreational drug, which means that it is an addictive substance that can give the user a high. It has also been marketed as a dietary and weight loss supplement.

When taken in smaller doses, Phenibut does have some minor side effects that can be seen:

In some, Phenibut may cause an allergic reaction. It is important to note any symptoms of this and if they are noticed, speak with your healthcare provider.

Mixing Phenibut with other medications, opioids, or alcohol can cause an overdose because of the central nervous system slowdown that this medication causes.

When taken as prescribed by a medical professional, Phenibut is hard to abuse and offers no euphoric effects that would cause a person to begin to abuse it. However, when doses become high enough and when taken without a prescription, the person may experience a euphoric, lucid effect that causes a high.

The high is what users of Phenibut will seek when using this particular product. Since it is illegal to purchase in the United States, a lot of the product that is found and abused is sold on the streets as an illegal drug.

Anyone that has used Phenibut and experimented with higher doses is more likely to abuse the medication than others. It is sometimes found more easily than other illegal drugs, which can lead to more use in individuals that want something quick and more affordable than other opioids.

Those who were prescribed Phenibut and were on a decent dosage previously may experience withdrawal symptoms when trying to stop the medication. When this happens, it is because the person is addicted to it. They need to slowly stop using the drug instead of stopping it abruptly for the best results. Some may increase the dosage with time, causing a worse addiction.

Signs of an Addiction

There is no definitive Phenibut withdrawal timeline that users would have to follow, but generally, the withdrawal process can take days and even weeks to fully get through. The symptoms and signs of addiction in those who use Phenibut are the same as those that use other illegal substances. You may notice one or all of these signs of abuse:

Those who may have signs of addiction should be spoken with because this is a serious issue that should be addressed. Using Phenibut can cause an overdose when used in high enough dosages.

Since Phenibut causes the central nervous system to slow down, taking too high of a dose can lead the CNS to shut down completely. When regularly used, this can cause dependency to happen. Overdoses can happen in doses as low as 3 grams and as high as 30 grams. The individual taking the medication may have a different reaction, though those who use it as a drug usually use higher amounts of the medication to gain the euphoric high.

There are a number of treatment options and therapies that are available to those that find themselves addicted to Phenibut, or any other medication.

If you are using Phenibut and find that you are addicted to it, it is important to seek help to detox and then go through therapy to overcome both the physical and mental aspects of the addiction. Phenibut withdrawals can be serious, which is why it is important to seek help from a medical facility when tapering off of the drug, as they can make sure that you are safe during the process.

With plenty of options and treatment centers providing them, you never have to go through a Phenibut addiction alone. You can find others that are dealing with the same thing as you and know you can do it, especially with the right facility and professionals that understand addiction.