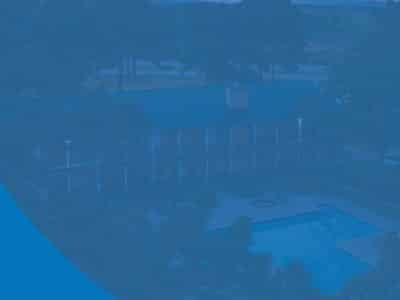 Worldwide, drug and alcohol addiction has become a great concern. Globally, alcohol, tobacco, and illicit drug use are major risk factors causing disability and premature deaths. A total of 70,630 deaths were reported in the United States due to a drug overdose in 2019. Among the states with a statistically significant rise in death rates in Texas. In 2020 alone, the drug deaths in Texas were 10.7 per 100,000 population census. Without appropriate treatment from treatment centers in TX like alcohol rehab and rehabilitation facilities in Beaumont, these statistics will continue to increase.

The beautiful city of Beaumont, Texas, the county seat of Jefferson County, as reported by the United States Census Bureau, has a 2019 estimated population of 116,825.

Like most cities, alcohol ranks first among the substances abused in Beaumont Texas. The excessive drinking rate of Jefferson County in 2016 had reached 17 percent. The alcohol-impaired driving deaths reached 31 with a percentage of 20 percent.

In 2015, the increase of methamphetamine in Beaumont has been considered as the greatest drug threat in Southeast Texas. This is attributed to the proximity of Jefferson County to Houston which is one of the major distribution hubs of drugs in the US from Mexico.

The County Health Rankings of Jefferson whose seat is Beaumont City reported that the drug overdose deaths have reached 92 with a drug overdose mortality of 12 percent. The increase in reported deaths which are related to meth usage is enormous. Data from 1999 to 2006 revealed that deaths related to meth have reached 650. The 2007 to 2012 data showed that it has increased to 985 deaths.

Lamar University is one of the most famous among the colleges and universities in Beaumont, TX. Like most of the colleges and universities in the city, Lamar offers counseling services for students and university faculty and staff to cater to mental health and substance abuse. The Brief Therapy Solution Oriented model is primarily utilized in the university and if medication is necessary, the client is endorsed to the Student Health Center service providers. Every semester, outreach programs are conducted to cater to the needs of the students. A directory of rehab facilities in Beaumont is also available in case additional resources are necessary.

Types of Treatment for Substance Abuse in Rehab Facilities in Beaumont

Paying for Treatment in Texas

One of the concerns of people who are thinking of attending a rehab treatment center in or near Beaumont is the payment. There are various ways that one can pay for the services of these rehab centers. These are the following:

Ask the Texas rehab that you are considering the payment options that they can cater. They will be able to help you with the best option possible.

Types of Insurances that can be Used in TX Rehab