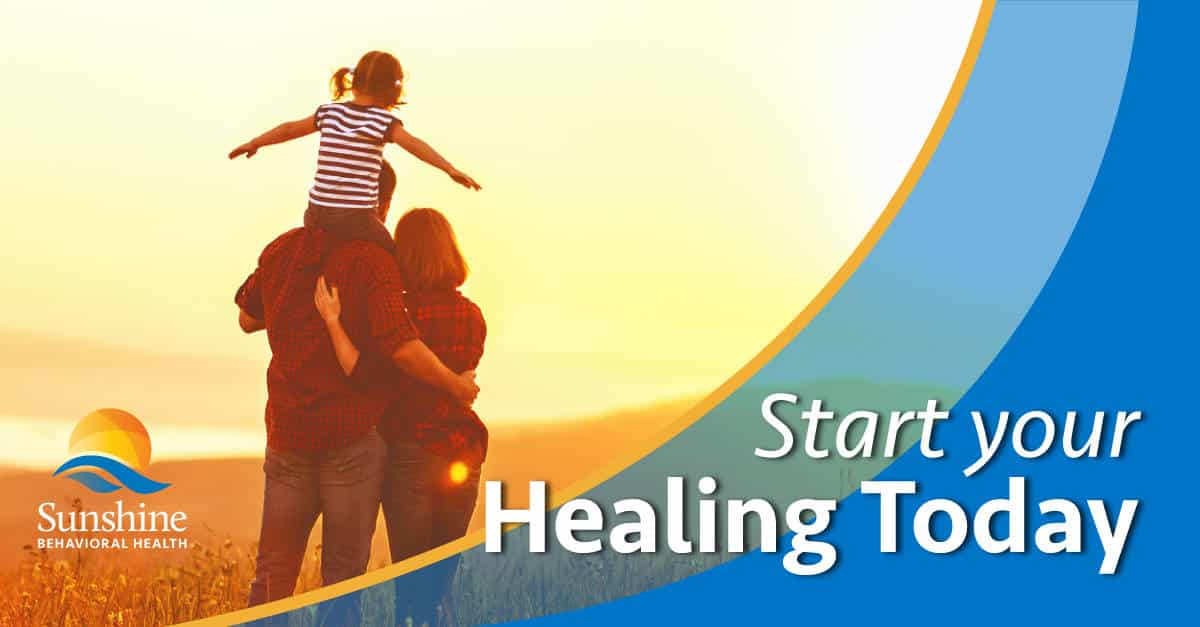 Round Rock Rehab Centers | Top Rehabs in Round Rock, Texas

Round Rock Rehab Centers | Top Rehabs in Round Rock, Texas

Round Rock City in Texas is home to America’s great historic sites and a haven for those who love the outdoors. The city, located 15 miles north of Austin, TX, is the 31st largest city in the south-central state. Round Rock City’s estimated population as of November 2018 is 113,603. But the fast-growing city in Williamson County is facing a problem with substance abuse and many people in the area are in need of treatment from rehabilitation facilities in Round Rock. The recent data showing the range of drug overdose deaths recorded in Williamson County is 8 to 11.9 deaths for 100,000 population.

Round Rock rehab facilities are witnessing a growing number of patients with substance use disorder who are particularly addicted to opioids, including OxyContin, hydrocodone, and heroin. A recent report said that Texas, in 2016, recorded a 7.4 percent increase in overdoses on an opioid. Because of the depth of the problem, the opioid epidemic is costing Texas 1.27 percent of its GDP or $20 billion yearly.

To mitigate the problem, the Texas Health and Human Services Commission Drug Utilization Review Board moved to recommend the expansion of preferred drug list to include other drugs such as Bunavail, Vivitrol, and Zubsolv to be used for people who need substance abuse treatment Round Rock.

Aside from the drug problem, alcohol treatment centers Round Rock TX are also seeing a growing number of people who engage in binge drinking. In 2016, the County Health Rankings and Roadmaps recorded that 22 percent of adults in Williamson County reported excessive drinking. Clearly, these figures for both cases of alcohol and drug abuse only highlight the need for immediate treatment in drug rehab in Round Rock and alcohol rehab Round Rock.

The 2017 Regional Needs Assessment (RNA) for Region 7 where Round Rock City belongs to showed that the accessibility of drugs and alcohol contributes to the risk of potential abuse of substance among the youth. The 2015 Texas College Survey, which was also cited by the RNA report, revealed that 82 percent of the respondents had consumed alcohol at least once in their life, while there was 76 percent who had alcohol in the past year and 61 percent had a drink in the past month. Williamson County also had 568,398 prescriptions compared to the area’s population of 466,057. This only highlights the possibility that Round Rock drug rehab centers are attending to young people who have engaged in the use of prescription drugs at an early age.

Treatment centers in Round Rock City provide people struggling with drug and alcohol abuse with the proper intervention and holistic treatment to help patients recover from addiction. Rehabs in Round Rock offer various treatment options to patients, including:

How Do You Pay for Treatment in a Texas Drug Rehab?

If you are in or near Round Rock area and require admittance to drug and alcohol rehab, there are various options available to pay for the treatment. Some of the more common options for paying for rehab in Round Rock include the following: