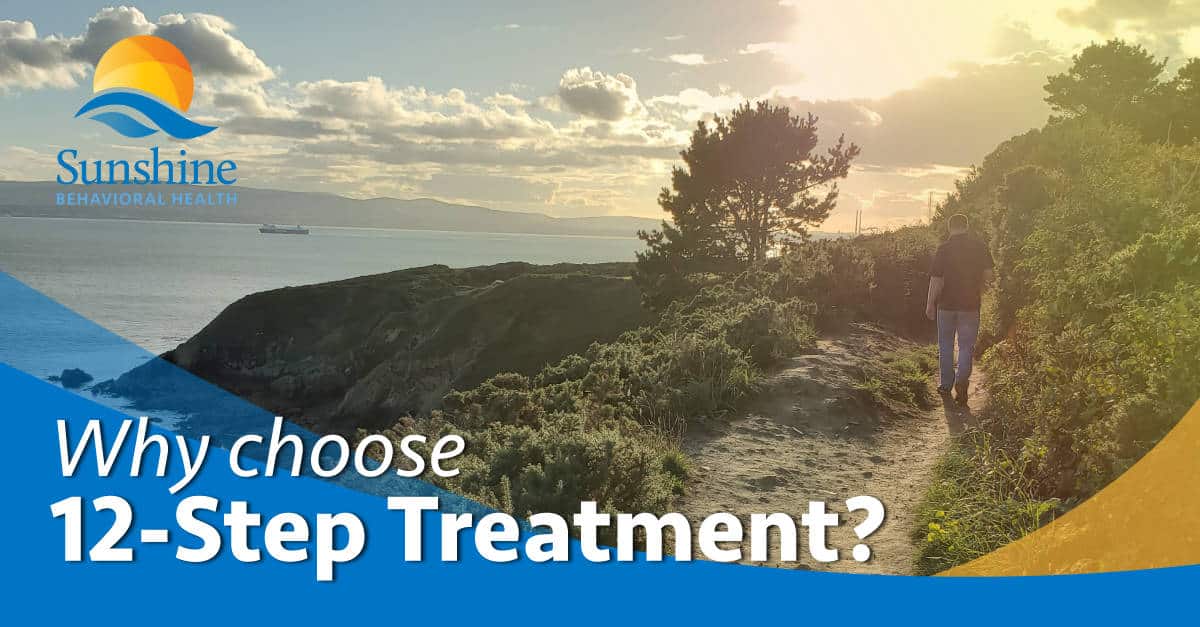 What is the 12 Step Addiction Treatment?

What is the 12 Step Addiction Treatment?

For those who have been admitted to a drug and alcohol treatment center, the experience can be very cathartic. In fact, most of the residents will be the first to admit that without the program, they would have continued on their path toward the downward spiral.

However, completing the program is just the first step in recovery. For most recovering patients, they have a lifetime of struggle to remain sober. That’s why one of the first questions you need to ask your counselor before stepping out of the center is “Where can I find a 12 step program near me.”

What is the 12 Step Program?

Before exploring its principles further, you need to first understand its genesis. Not many people know it but a famous psychoanalyst by the name of Carl Jung has a close connection with the origins of the 12 steps and the Alcoholics Anonymous.

The founder, Bill W., was a chronic drinker. But his life was probably saved by the Oxford Society—due to the prodding of his friend Ebby T.—on the principle that only alcoholics can help other alcoholics.

If you ever wondered where the religious overtones of the 12 step program list came from, you can point most of the blame to the evangelical group Oxford Society. Today, there are many variations of this 12 step program, although the core principles remain.

What Are the Common Causes of Alcoholism?

You talk about the drug crisis, but alcohol abuse is much more sinister. The National Institute on Alcohol Abuse and Alcoholism revealed that 88,000 lives are claimed each year, alcohol ranks third in the list of top preventable deaths in the United States.

Alcohol-related deaths only trail smoking and poor health due to bad diet and lack of physical activity. Unfortunately, alcoholism can be developed without warning.

More often than not, individuals are in denial about the true state of their alcohol abuse.  Among the more common causes of alcoholism and alcohol abuse are:

What Are the Core Principles in the 12 Step Program List?

The 12 step program has been largely unchanged for the past several decades.

The Alcoholics Anonymous and Narcotics Anonymous groups are still employing these procedures in helping countless substance abusers over the years. Below are what you can expect from the 12 step program:

1. Addiction is insurmountable on your own

Human beings are naturally fallible, and they fall short of perfection. Step 1 is to admit that you are powerless to do something about your addiction problem because it’s chemical in nature. Acknowledging that there’s a higher power that can help you

2.But what can you do if you feel helpless?

Fortunately, you can turn to a more powerful being who can help you overcome your addiction.

3.Submit yourself to a higher power.

You need to be honest with your shortcomings. This can be a very painful experience and a few individuals dropped out of the 12 step programs because they couldn’t bear, to be honest with themselves. To make it easier to remember, they need to document all their thoughts and feelings. They have to revisit family history that might be driven deep down because the truth is very ugly.

5. Admitting that you’ve made some mistakes not just to yourself but to God

The next step is to share whatever is the result of your introspection and self-discovery. If you’ve had some transgressions, this is the perfect opportunity to own up to your mistakes, so you can move forward. A mentor or a confidante will be assigned to you to help you move forward after you’ve begged forgiveness from God for your past transgressions.

6. Being receptive to allow the higher power to correct character flaws

Now that you’ve taken stock of all your feelings and thoughts, you are now better prepared to accept change. Again, you don’t do this alone since it defeats the purpose of surrendering to a higher power to help you overcome your alcohol and drug addiction. Positive affirmation is one way to counter the negative thoughts and feelings that you might have listed down under step 5.

You have to check your ego at the door. This can be especially hard for people who have been independent all their lives. Being humble instead of prideful is the key toward sobriety. And being humble means they prostrate themselves before God and asking for strength to ensure they don’t stray from the straight and narrow path. If you beg God for help to surmount your alcohol dependence, then the greater the success the program will be.

8. Writing down a letter

The participants are asked to write a letter to persons they might have hurt while inebriated. In that letter, they will try to enumerate the times they hurt that person and then ask forgiveness afterward. A second phase is to write a letter to the person who has hurt you. This can be difficult because you are asked to let go of all the negative feelings and thoughts you have toward that person. This is the only way, so you can go to the next step on a clean slate.

9. Reaching out to others you have wronged

In this step, you are not limited to just saying sorry. You need to make amends the best way you know how. If you find it difficult, you can talk to any of the veterans in the 12 step program near me or you to offer you some piece of advice.You understand that approaching somebody while the wound is still fresh can prove to be more harmful than beneficial. You need to be very smart about how to do this and your peers can provide you with the right counsel.

You have to understand that sobriety is going to be a lifetime struggle for most recovering patients. With all the lessons you learned from step 1 through 9, you are more equipped to be more accountable for your actions.

You need to be in constant communication with God, not just through prayers but in everyday conversations. You can do this through making a journal, meditation, going to Church, and doing good deeds as a way to pay tribute.

12. Sharing your testimony with others

Lastly, you have a responsibility to testify and share the lessons you’ve learned from following the 12 step program list.  Remember the original principle that gave rise to this treatment model—only alcoholics can help other alcoholics.