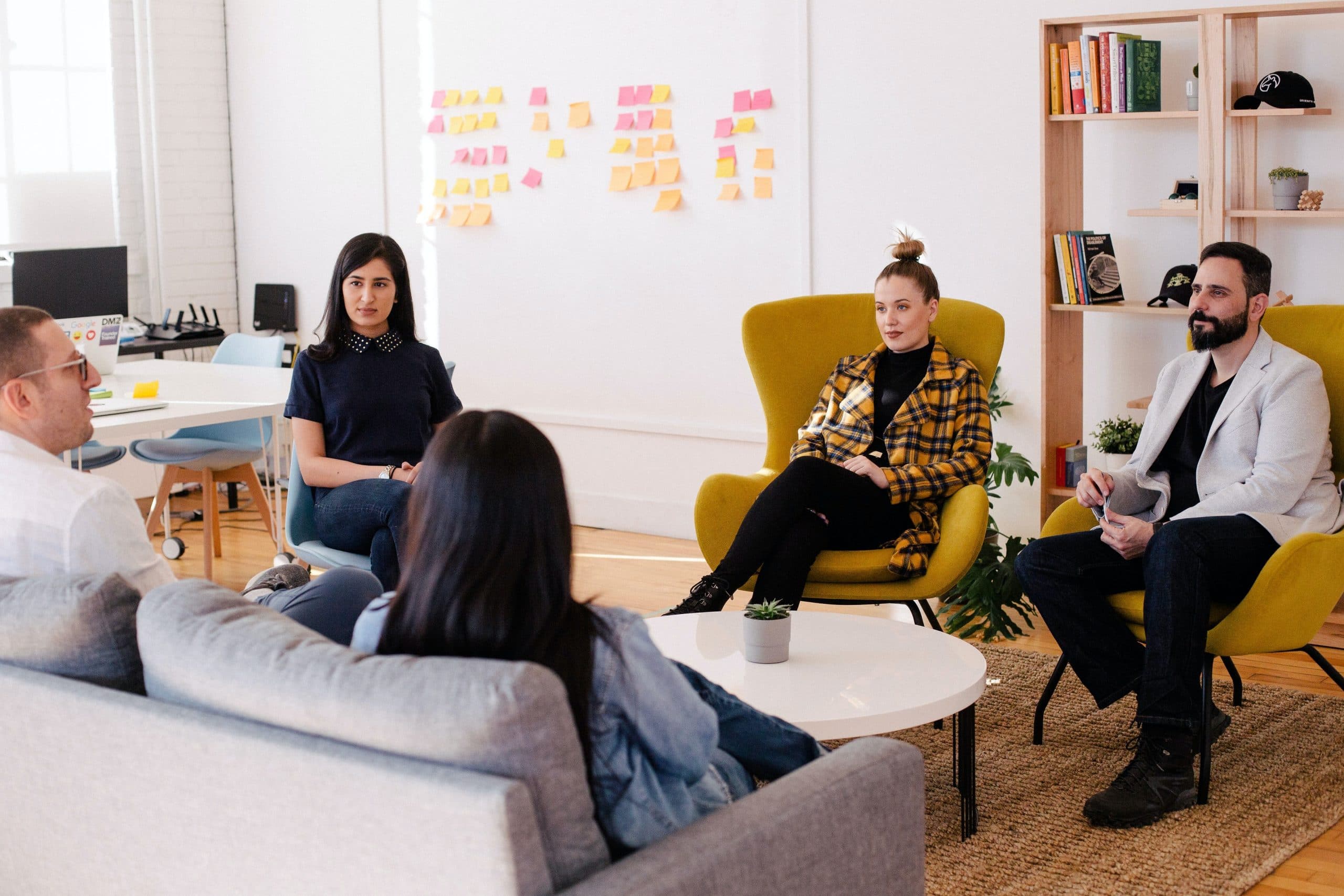 What Is The 12-Step Program?

The 12-step program is a widely recognized program originally designed to help those suffering from alcohol abuse or alcohol addiction (alcoholism) gain long-lasting recovery. It is a well organized step-by-step plan that guides a struggling individual through their addiction and towards recovery. Originally created by Alcoholics Anonymous in the 1930’s, the program showed proven success and has been popular ever since. While the steps are not specifically action based, they are designed to have the individual look inward and work towards a mental shift in perception through the guiding principles outlined in the program. It is widely believed that the 12-step program is a critical element of long term recovery, so many rehabilitation programs have adopted its teachings and implemented them into their rehabilitation programs.

How does the 12-step program work?

Think of the 12-step program as a well thought out plan, and like any plan, each step has its purpose. What’s more, this plan was created with the intention of following each step in the order as they are listed. While you may like some steps more than others, or find some much harder to follow through with, it is important that you complete each step before moving on to the next. It isn’t a race, so if you find yourself taking longer on some steps than others, don’t try and rush through with the sole purpose of moving on. Take as much time as you need and tackle them at your own pace. Many rehabilitation programs offer a sponsor to help guide you through the process, so don’t be afraid to lean on them for help when things get challenging. That is the exact reason for their presence, so please utilize them. As people who have completed the 12-step program and had a sponsor themselves, they understand the challenges struggling individuals can face. There are 12-steps for a reason, don’t skip one because you find it too challenging or don’t see the immediate value.

Step One: We admitted we were powerless over alcohol—that our lives had become unmanageable.

This first step is widely understood as acceptance. It is based on the concept that alcoholism and addiction is a disease and not an issue of willpower, so accepting that you are “powerless” and that your substance use is “unmanageable” is important and shows willingness to receive treatment.

Step Two: Came to believe that a higher power greater than ourselves could restore us to sanity.

Step two is identified as the stage of hope for potential recovery. While the first step aims to show that you are powerless against your addiction, this step begins to show the way forward. It is important to point out the use of “higher power” in this step. In later steps, the words “God” and “Him” will be used interchangeably with the term higher power.

Step Three: Made a decision to turn our will and our lives over to the care of God as we understood Him.

This step is referred to as the first step of action. As mentioned previously, the use of the 12-step program is for more than just religious or non-secular individuals. “God” can be the same higher power you choose in the previous step. At this point it is understood that addiction can’t be controlled internally, external help is required to proceed.

Step Four: Made a searching and fearless moral inventory of ourselves.

The fourth step is viewed as the stage of honesty. In this step, you’re taking notes on the effects of your addictive behaviors, and identifying what must change.  This brutal honesty may be painful, but it helps them to process their impact.

Step Five: Admitted to God, to ourselves, and to another human being the exact nature of our wrongs.

Step five is the act of confession. Here you are admitting the discoveries from the previous step, both internally and externally to your own higher power. The idea behind confessing your findings is that it relieves you of your guilt which lowers the risk of destructive coping.

Step Six: Were entirely ready to have God remove all these defects of character.

The sixth step is regarded as the stage of release. Here, you are releasing the negative behaviors identified in the previous steps. This can be a major hurdle for some, but it is important to realize that it’s more about accepting improvement rather than perfection.

Step Seven: Humbly asked Him to remove our shortcomings.

This step correlates with the idea of humility. At this point in the program, you understand what behaviors and actions need to be removed, and you are allowing your higher power to help. Remaining humble keeps you from downsizing the impacts of behaviors.

Step Eight: Made a list of all persons we had harmed and became willing to make amends to them all.

Step eight can be considered a moral inventory of your social damages. Understanding the people you may have harmed helps make you accountable for the danger of an unmanaged addiction. Facing this truth gives you another chance for progress.

Step Nine:  Made direct amends to such people wherever possible, except when to do so would injure them or others.

This ninth step drives you to take action on mending your social harms admitted in the previous step. It is important to note that you can’t control how those you affected earlier will react. Forgiveness is not guaranteed, but acceptance of this will help you let go of what you can’t control.

Step 10: Continued to take personal inventory and when we were wrong promptly admitted it.

This step reinforces the act of keeping an inventory of your wrong doings. You can’t expect to lead a perfect life, even this far into the program. The tenth step ensures you continue to acknowledge any current and future wrongdoings and continue to admit to them, ensuring continued progress.

Step 11: Sought through prayer and meditation to improve our conscious contact with God as we understood Him, praying only for knowledge of His Will for us and the power to carry that out.

While this step may seem more complicated, all it means is that you continue to talk and listen to your own higher power.

Step 12: Having had a spiritual awakening as the results of these Steps, we tried to carry this message to alcoholics, and to practice these principles in all our affairs.

The twelfth and final step aims to reinforce what you have learned in the previous steps to help guide others through their journey.

While the 12-step program was originally created for those suffering from alcohol abuse or alcoholism, its proven success and guiding principles have been adopted by other addiction treatments. If you or anyone you know is suffering from alcohol or drug addiction, visit Sunshine Behavioral Health and begin your journey to recovery today.