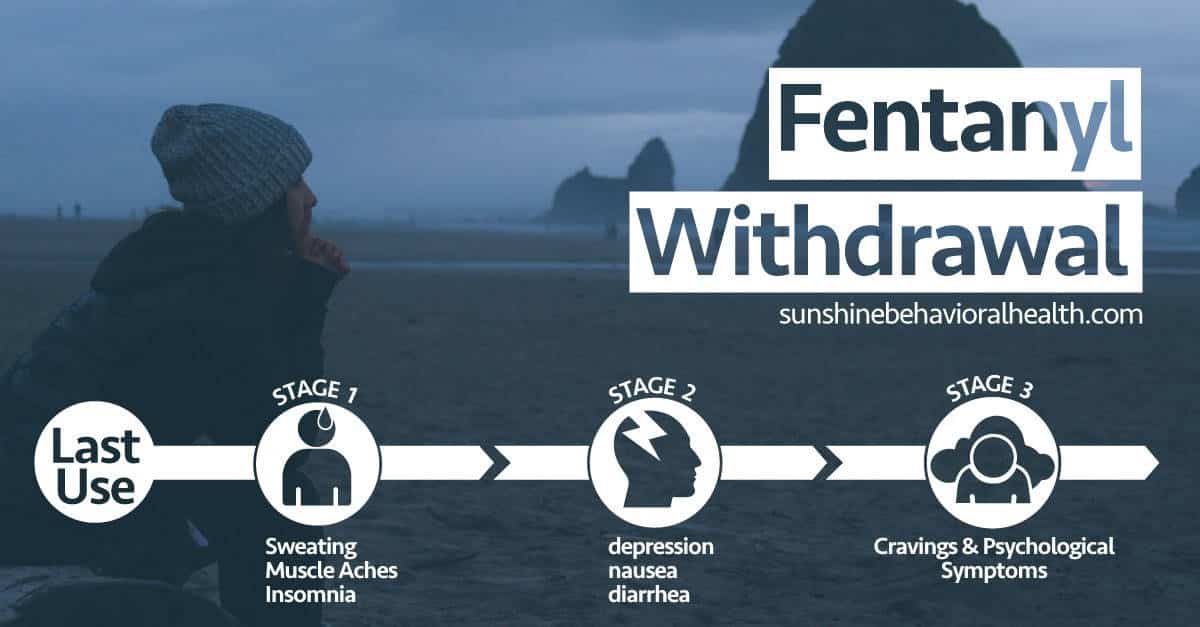 Fentanyl is a very potent opioid that is used in the treatment of pain, for example, after major surgery. Because of its potency, Fentanyl is only prescribed for short-term use. The problem is that even patients who use the drug as prescribed are still at the risk of developing a dependence on it. The body also builds a tolerance to it and users are likely to overdose. Fentanyl is now one of the leading causes of opioid overdose deaths. However, people who have a physical dependence on the drug experience unpleasant Fentanyl withdrawal symptoms. This has been the barrier to treating Fentanyl addiction in most cases.

Side effects of Fentanyl withdrawal

The initial symptoms are not life-threatening even though complications sometimes do arise. Unlike users receiving Fentanyl withdrawal help from a professional Fentanyl withdrawal treatment center, patients who are detoxing at home are likely to relapse if the discomfort becomes too much.

Within two days after the last dose, the withdrawal symptoms reach the peak as the system starts flushing out the drug. At this stage, users are likely to experience;

How long do Fentanyl withdrawals last?

Fentanyl withdrawal can be managed with approved medications. Some users are also tapered off and gradually taken off Fentanyl addiction under the guidance of medical personnel. The method of effectively treating Fentanyl dependence varies from patient to patient.

In most cases, the patient is usually given a methadone prescription for a day or two before tapering off is started. This makes it easier for patients to get off Fentanyl dependence within two days. However, methadone is highly addictive and should be strictly used as prescribed. Buprenorphine and Naloxone are also other medications that are used to treat Fentanyl withdrawal symptoms. They reduce the craving for the drug and helps in managing the withdrawal symptoms.

Fentanyl withdrawal symptoms can be painful and uncomfortable. However, the risk of overdosing is much worse. Fentanyl withdrawal should be done in a treatment center where the patient can have access to appropriate medication. This will make the withdrawal symptoms quite manageable. After the withdrawal, some patients may also need treatment for underlying issues that contributed to the addiction. Finding a great rehab is the first step in getting you on the path to recovery.