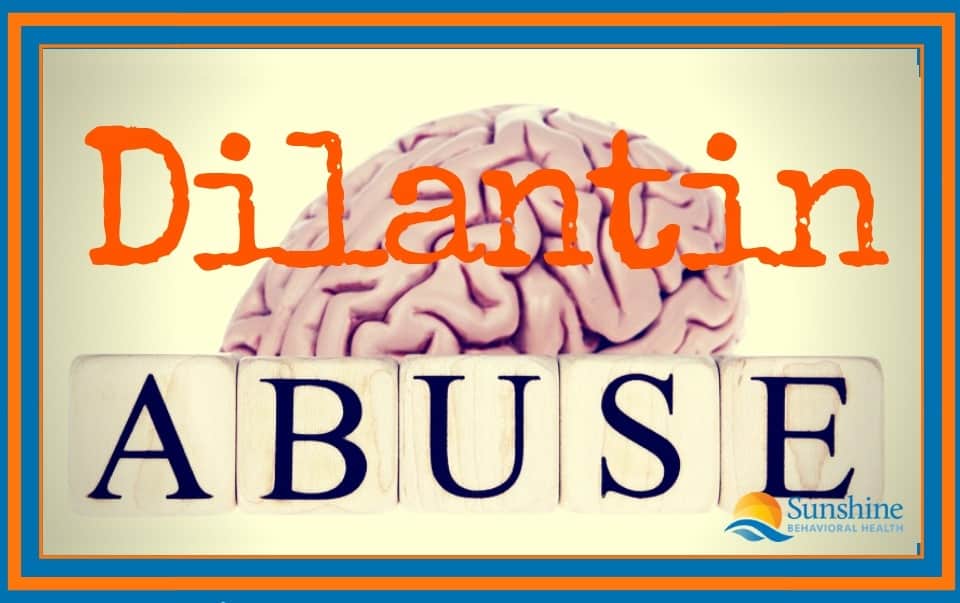 Phenytoin, sold under the more commonly known brand name Dilantin, is one of the first anticonvulsant drugs that was founded in the early 20th century. It’s primarily used to prevent seizures, particularly tonic-clonic seizures that impact the entire brain or partial seizures that impact sections of the brain. Dilantin uses also include treating neuropathic pain and irregular heartbeat. In some cases, Dilantin may also be used for the treatment of mood disorders. Although it is not approved to use Dilantin for this purpose, there have been reported cases of this mislabeled use. Dilantin abuse, what is it?

Dilantin is one of the most prescribed drugs across the globe that has an off-white color and is typically fragrance-free. In 2016, there were about 2.7 million prescriptions of the drug in the U.S.  Dilantin is typically taken orally or injected through the vein (intravenous), typically when a seizure last more than five minutes. Dilantin is often used as a second line of defense for seizures, but still plays an integral part for the treatment of status epilepticus, seizures following a surgery or seizures that occur in a medical facility.

How Should You Take Dilantin?

What Are The Side Effects Of Dilantin?

Like many other drugs, Dilantin can significantly alter and interfere with your body chemistry, resulting in unwanted side effects. Common side effects include:

More extreme side effects include:

It’s also worth noting that a small percentage of people may develop an allergy to Dilantin. In the case of an allergic reaction, contact your physician right away.

A drug interaction occurs when you take Dilantin along with other drugs or medications. These phenytoin interactions could either heighten the effects of both drugs or the opposite and reduce the effectiveness of each.

There are more than 1,200 drugs known to interact with Dilantin. Among this list, 200 of these drugs have major repercussions when mixed with Dilantin along with 1,000 other substances that produce moderate effects.

Drugs and treatments related to the conditions below are known to interact with Dilantin:

Like many prescription drugs, Dilantin abuse can occur for both patients and non-patients. In most cases of abuse, the user is trying to achieve a Dilantin high. Often at times, users abuse Dilantin in conjunction with other substances, most commonly alcohol. Ironically, the drug label for Dilantin clearly indicates that the drug should not be taken with alcohol because it will decrease the effectiveness of the drug and increase unwanted side effects.

However, Dilantin is not a major drug for abuse when looking at the bigger picture. Using Dilantin does not produce significant euphoria even though it may be used to regulate pain. Despite needing a prescription, the drug is not labeled as a controlled substance by the United States Drug Enforcement Administration. Dilantin should only be used under the supervision of your doctor due to the harmful side effects.

Although Dilantin is not a major drug of abuse, Dilantin toxicity can occur and can lead to death. Overdose symptoms may include:

Dilantin toxicity is rarely fatal, but can cause neurologic after effects such as nystagmus, ataxia and a coma. If you or someone experiences overdosing and has serious symptoms such as passing out or trouble to breathe, immediately call 911. In other cases, call a poison control center right away. People in the U.S. can call 1-800-222-1222 to reach their local poison control center. Questions or concerns?  If so, reach out to Sunshine Behavioral Health today.