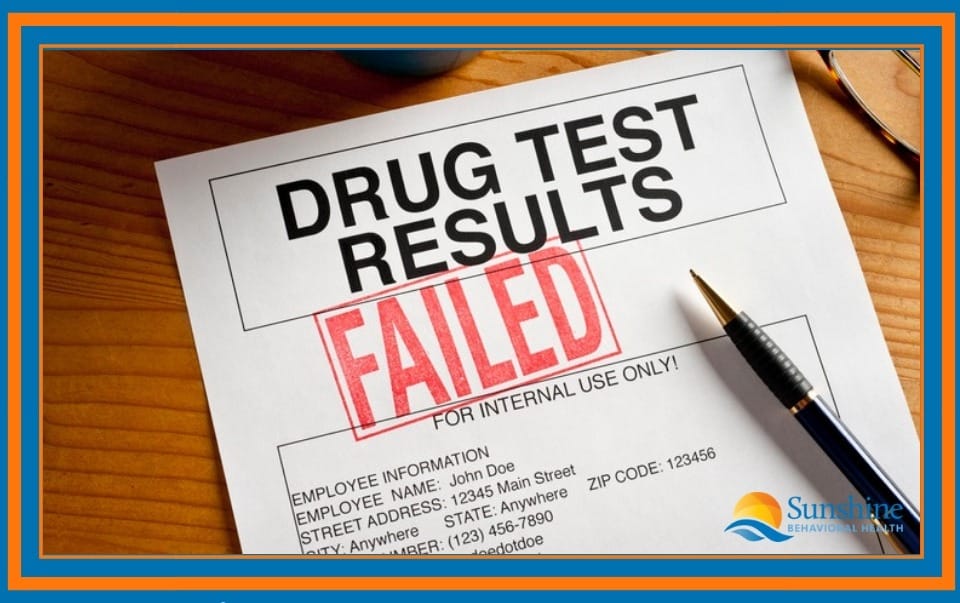 Many drug tests are conducted in the U.S. and while the number is declining, it’s still a common practice that should not be overlooked. Whether it’s for pre-employment screening, random drug tests for current employees, athletics or criminal justice procedures such as parole, entering and exiting alcohol addiction therapy, a failed drug test can lead to many consequences. Here are common questions related to drug tests.

How are drug tests conducted?

The most common way to administer a drug test is through a urine sample, but there are other methods such as a hair follicle test or a mouth swab that uses a sample of your saliva. Even if you haven’t taken any illegal drugs, you can sometimes fail a drug test based on foods or various medications you’ve taken. To avoid this, it’s important to avoid these foods or medications before your test well in advance and be transparent with the tester if you have ingested any of them.

What does it mean if you test positive on a drug test?

When you test positive for a drug test, it means that the drug concentration based on the sample is greater than the cut-off level that indicates failure for the test. It’s worth noting that up to 15 percent of drug tests can show as false positive, which means it’s mistakenly appearing positive. A good way to avoid a false positive is to brush up on the foods or medications that could make you fail a drug test and avoid taking them before your test.

Do drug test results show up in background checks?

In the case of a job applicant, the drug test results are sent to the company that asked to conduct the test and are not released into public records. Thus, a prospective employee who fails a drug test requested by an employer can still get a job at another company. On the other hand, if a person’s failed drug tests results in a criminal conviction or if parole is revoked because of it, that information can be viewed publicly by any employer.

If a person is already employed and fails a drug test, the employer may not be able to disclose that information to another employer who calls for a reference check. In that case, the employer is likely to give an obscure explanation of why the employee was terminated, such as failure to adhere to company policies.

How long does a failed drug test stay on your record?

Prior criminal convictions are visible on a background check, but failed drug tests do not show up. These results are confidential between the company that requested the test and the person who took the test

There is an exception for companies regulated by the U.S. Department of Transportation (DOT). After various transportation accidents, the U.S. passed the Omnibus Transportation Employee Testing Act of 1991, which mandated organizations under DOT to drug test for transportation employees. This includes employees in aviation, trucking, railroads, mass transit, and pipelines industries. Violations for these type of drug tests stay on your record for three years.

Can you get in trouble for failing a drug test?

Absolutely. For example, if you fail a drug test for a company you are interviewing for, the employer will likely not give you an offer. If you fail a random drug test for a current employer, it could lead to termination from your job. Whether you’re job hunting or currently employed, it’s important to understand company policies for drug and alcohol use.

When it comes to failing a drug test concerning the criminal justice system, there could be severe repercussions. For example, if you fail a drug test for parole, your parole officer will write a violation report and then forward it to the judge. From there, the judge will decide if it warrants a warning or revoking your parole. The judge’s decision is typically based on the number of drug tests you failed on parole and your criminal history related to your case.

Drug tests should not be taken lightly as it can be the determining factor that changes your life. In fact, drug test failures are increasing over time as a Quest Diagnostics study showed that 4.2 percent of the U.S. workforce tested positive for illicit drugs in 2016, the highest since 2004. This surge was influenced by an increasing use of weed, cocaine, and methamphetamines. With proper caution and care, you can avoid any complications with failing any drug tests that come your way.