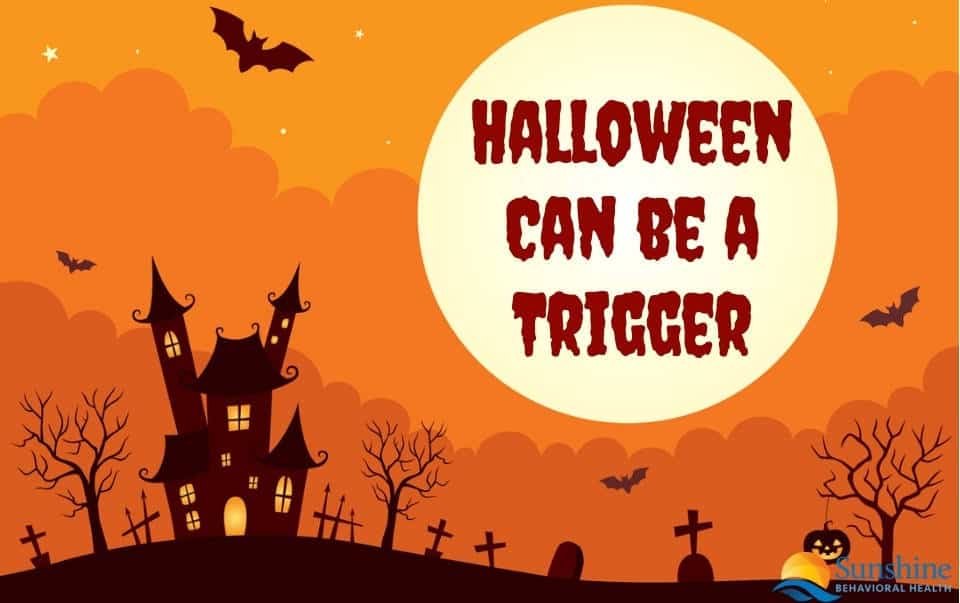 Halloween Can be a Trigger

Halloween has become problematic for many minority groups, perhaps none more than those with a mental health issue.

Take Halloween costumes. While African Americans, Native Americans, Asians, Hispanics, and others may consider costumes based on characters or types from their background as cultural appropriation or racism, costumes that mimic stereotypes of mental illness are not only insensitive but can cause real harm.

While in some ways mental health problems face less stigma than in decades past—along with the substance use disorder or dual addiction—mental illness remains little discussed in a constructive way, and such costumes don’t help. (In the face of recent mass shootings, some have tried to shift the discussion from the availability of guns to preventing people with mental illnesses from getting guns.)

One popular Halloween costume is the serial killer Hannibal Lecter, particularly wearing a straitjacket and face mask (from the 1991 film The Silence of the Lambs) to prevent him from harming anyone with his teeth (as the fictional character has been known to do).

In 2013, two United Kingdom retailers, Asda and Tesco, each stopped selling a “mental patient” Halloween costume—a blood-spattered strait-jacket or an orange jumpsuit with Hannibal Lecter face mask and other accoutrements—and apologized for the faux pas by donating money to Mind, a mental health charity. Amazon UK also seemed to have quietly pulled the costume.

In 2019, those UK retailers are still not offering the costumes, at least online, but in the US, it is much different:

According to various government websites, “only 3%–5% of violent acts can be attributed to individuals living with a severe mental illness” (SMI), which is about the same or less than their percentage of the population (4.5% or 11.2 million in 2017). People with SMI, however, are more than 10 times more likely to be victims of violent crime than the general population.

However, more than four times as many Americans (43.8 million) experienced any mental illness (AMI). Most were less severe than SMI, but they still carry an unwarranted stigma. That’s where Halloween can do the most damage: perpetuating stereotypes that make people reluctant to seek professional help.

Beyond the costumes, some haunted houses have adopted the appearance of an abandoned facility for people with mental illness, inhabited not by traditional ghoulies—ghosts, vampires, zombies—but by serial killers and homicidal mental patients. These may mirror harmful stereotypes of mental illness.

Even traditional haunted houses and horror films pose problems for some people with AMI because:

Despite this, some people with some mental health issues—such as post-traumatic stress disorder—say they find the Halloween experience “therapeutic” because the scares involve supernatural beings who don’t exist rather than very real fears, such as combat, and in a controlled environment.

To escape the scares, just step outside. Such exposure can desensitize the individual with stress, trauma, or related mental health issues to their fears better than total avoidance.

Still, that’s no reason to risk triggering someone living with AMI by making homicidal “mental patients” the bogeyman or dilapidated mental hospitals the new haunted house. It must be their choice.

“Drug addict” is not considered an appropriate Halloween costume, at least for mass production—although a breathalyzer, a bottle or glass of beer, and a bag of marijuana, are—and neither are track marks, a syringe or a crack pipe. Neither should a straitjacket.