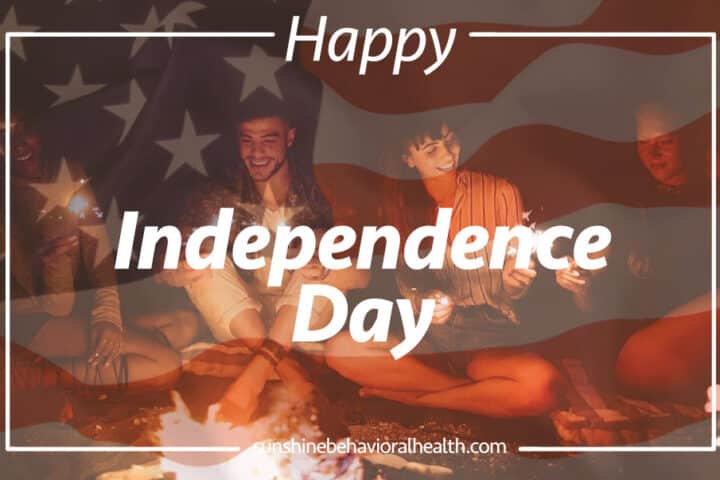 Often, we don’t value our independence until it’s gone.

We might not notice the loss of our independence, even though it might be slipping away, little by little, one loss of freedom at a time.

This can happen with drug addiction. People might intend to use drugs occasionally to cope with a bad day or to get high. They also might become hooked, especially if they also have other conditions, such as mental illnesses, that could contribute to their drug use.

“[A]ddiction is not just ‘a disease of the brain,’ but one in which the circuits that enable us to exert free will no longer function as they should,” said Dr. Nora Volkow, director of the National Institute of Drug Abuse (NIDA). Volkow added, “Addicted people in my laboratory often say it’s not even pleasurable. ‘I just cannot control it.’ Or they’ll say, ‘I have to take the drug because the distress of not taking the drug is too difficult to bear.’”

That’s why addiction is psychological and not just physical. To address addiction, therapy is just as important as medical interventions such as detox.

Therapy can help people understand why they want to use drugs. If they understand those triggers, people can take steps to prevent them, or at least minimize the importance those triggers play in their lives.

Such knowledge truly is power. This information can help people treat their addictions and regain their lives. It can help them take control again. They can find independence from drugs and other things that may be holding them back.

archives.drugabuse.gov – Addiction Is a Disease of Free Will

sunshinebehavioralhealth.com – How Psychotherapies Are Used in Addiction Treatment