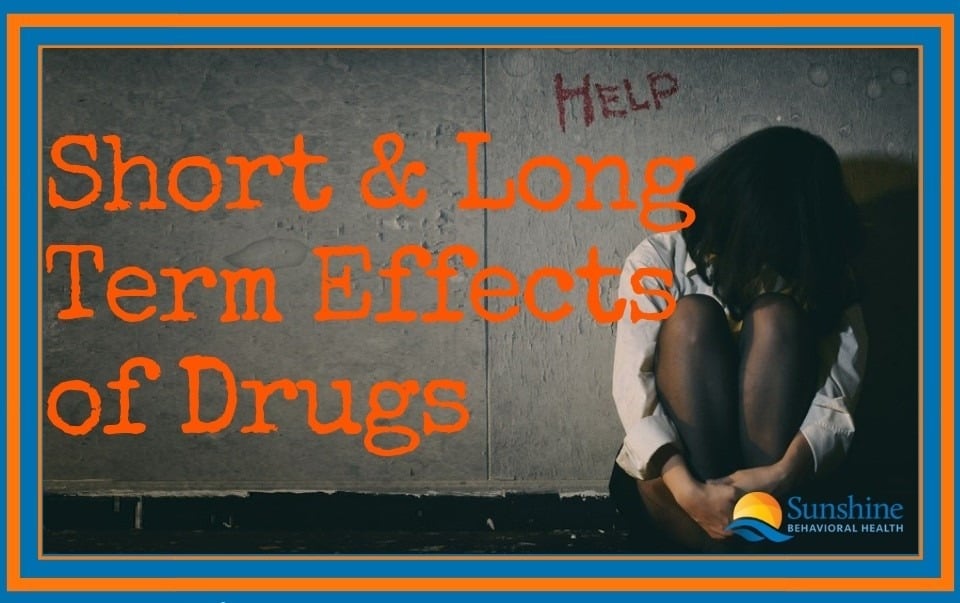 Drugs can and often do ruin people’s lives. Many people think that just because someone is prescribed medications that these medications are safe but the truth of the matter is far from that. Even prescription drugs can cause many negative short and long-term effects on the body and the mind. If you have been abusing drugs, whether you have already experienced these short and long term effects of drugs or not, you should seek out the help of an addiction rehab center. The sooner you ask for help in overcoming your abuse of drugs, the sooner you can get control over your life. You will also be able to manage things in your life much better as well.