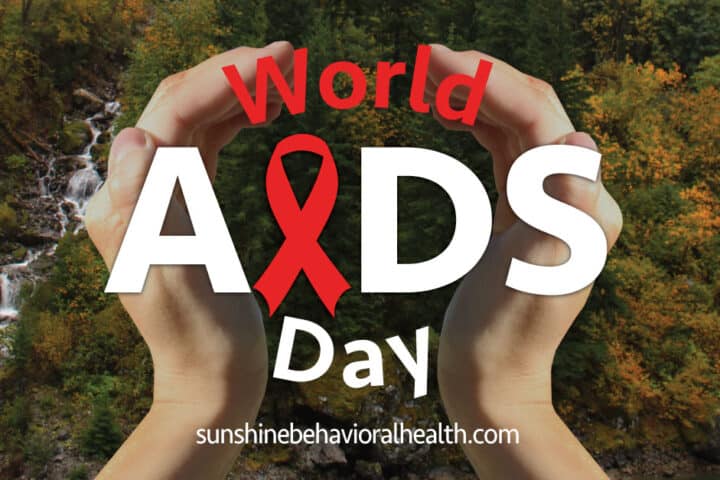 Every year, we celebrate World AIDS Day on December 1st. We have good reasons for doing so.

“World AIDS Day is important because it reminds the public and government that HIV has not gone away – there is still a vital need to raise money, increase awareness, fight prejudice and improve education,” says the National AIDS Trust.

In addition, if people have an addiction or AIDS, their bodies are already punishing them, often quite harshly. They don’t need the additional emotional pain of judgment and prejudice from others. There’s a good chance they’re judging themselves already.

People who suspect that they have addictions and HIV/AIDS have enough problems. They shouldn’t have to deal with prejudices that can make things worse.

newsinhealth.nih.gov – Biology of Addiction: Drugs and Alcohol Can Hijack Your Brain