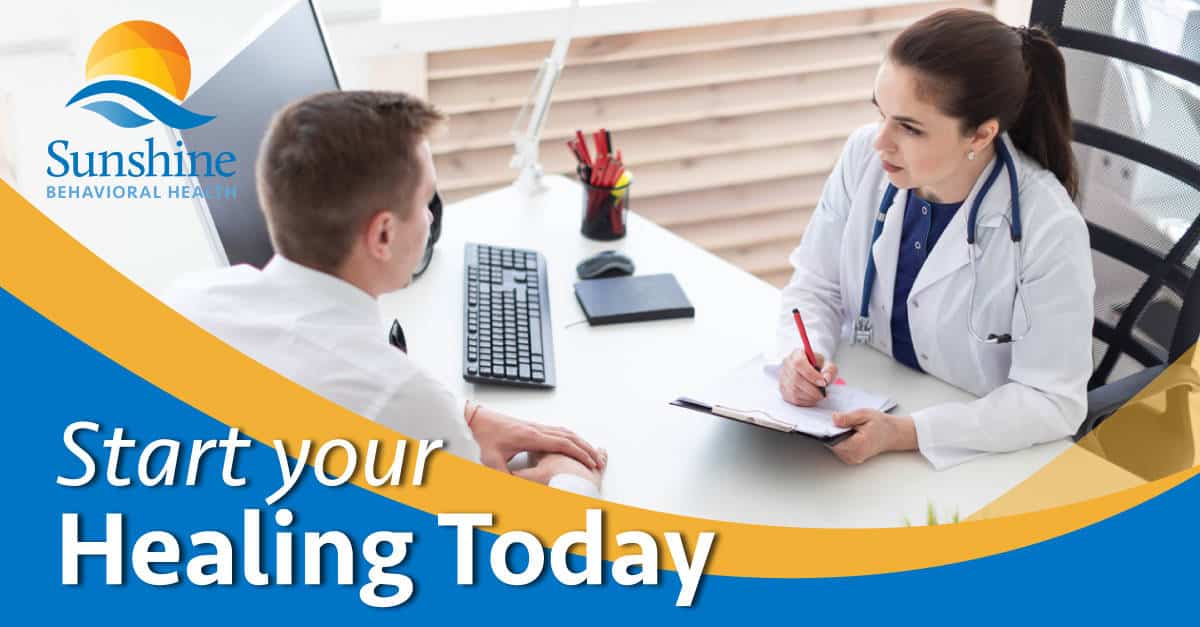 Huntington Beach is a popular seaside city in Orange County, south of California. As of July 2017, the population in the area was estimated to be just a shade over 200,000. The city has a median household income of about $85,300. However, about 9 percent of its population lives below the poverty rate. Although there’s no direct cause, poverty has always been classified as a risk factor for drug and alcohol abuse. There are many rehab facilities in Huntington Beach that have helped thousands of drug and alcohol dependents become sober.

Just like most cities in the United States, Huntington is not immune from the threats of prescription and illicit opioids, marijuana, and alcohol.

Alcohol is pervasive is Huntington, but the city is not an outlier. The National Institute on Alcohol Abuse and Alcoholism reported that 86.4% of people in the United States ages 18 and older have confessed to drinking alcohol at least once in their lifetime. Every year, about 88,000 people die from alcohol poisoning and other related injuries.

However, you also have meth, cocaine, heroin, and prescription painkillers, which are being routinely abused in Huntington. The users cut across all sections of society regardless of their economic class. Party drugs like MMDA and LSD can also be found in bars and known tourist spots, although a typical patient of a drug rehab Huntington Beach would be addicted to meth or heroin.

Huntington Beach has always struggled with alcohol abuse. In 2011, for instance, it was ranked first in the number of drunk-driving vehicle injuries. Just this March 2018, an intoxicated woman crashed into a Toyota that was stopped at a red light. The Toyota erupted into flames and burned the three people inside.

You can easily get a Huntington Beach AA meeting schedule from your local office. Even private Huntington Beach rehab centers can point you toward the nearest meeting place and its location.

Admittedly, Huntington is a haven of bars, pubs, and entertainment which cater to tourists. With a large concentration of establishments serving alcohol, you will have some people getting behind the wheel even after drinking. Unfortunately, some of these establishments are also a haven for party drugs.

The National Highway Traffic Safety Administration reported that one person is killed in DUI-related incidents every 50 minutes.

Abusing alcohol and drugs can impair one’s thinking and makes one prone to taking risky behaviors. If you feel that you can’t control your consumption, you can join Alcoholics Anonymous Huntington Beach to help you with your problem. Rest assured that the sessions will be fully confidential. There are also alcohol treatment centers Huntington Beach with programs specially designed to help you achieve sobriety.

The earlier a person is exposed to drugs or alcohol, the greater the chance of that person of developing an addiction later on. This is why the schools have become a battleground to try to steer students in the right direction even with all the temptations surrounding them.

The 2012 Alcohol and Other Drug Use Prevalence survey commissioned by the Orange County Health Care Agency showed that 85% of college students have confessed to drinking alcohol at least once in their lives. Meanwhile, 48% of them drank in the past 30 days or so. In light of this, the Golden West College has resources for students to use in case of addiction.

Marijuana, opioid painkillers, and tobacco are also very common. To a lesser extent, heroin and cocaine are abused by college students in Huntington Beach. This is why it takes the concerted effort of everybody to address the problem. The city government and cause-oriented groups can only do so much in the face of such a scourge.

Types of Treatment for Substance Abuse

Alcohol and drug rehab centers in Huntington Beach offer multiple treatment methods to patients. For the most part, it’s not just a single cure to help the patient. There’s a number of contributory factors to achieving sobriety.

Among the care types you can expect from treatment centers in Huntington Beach include:

There are many ways to cover the cost of admission to California drug rehab centers. Inpatient rehab can be costly, especially if you stay at the facility for a considerable amount of time.