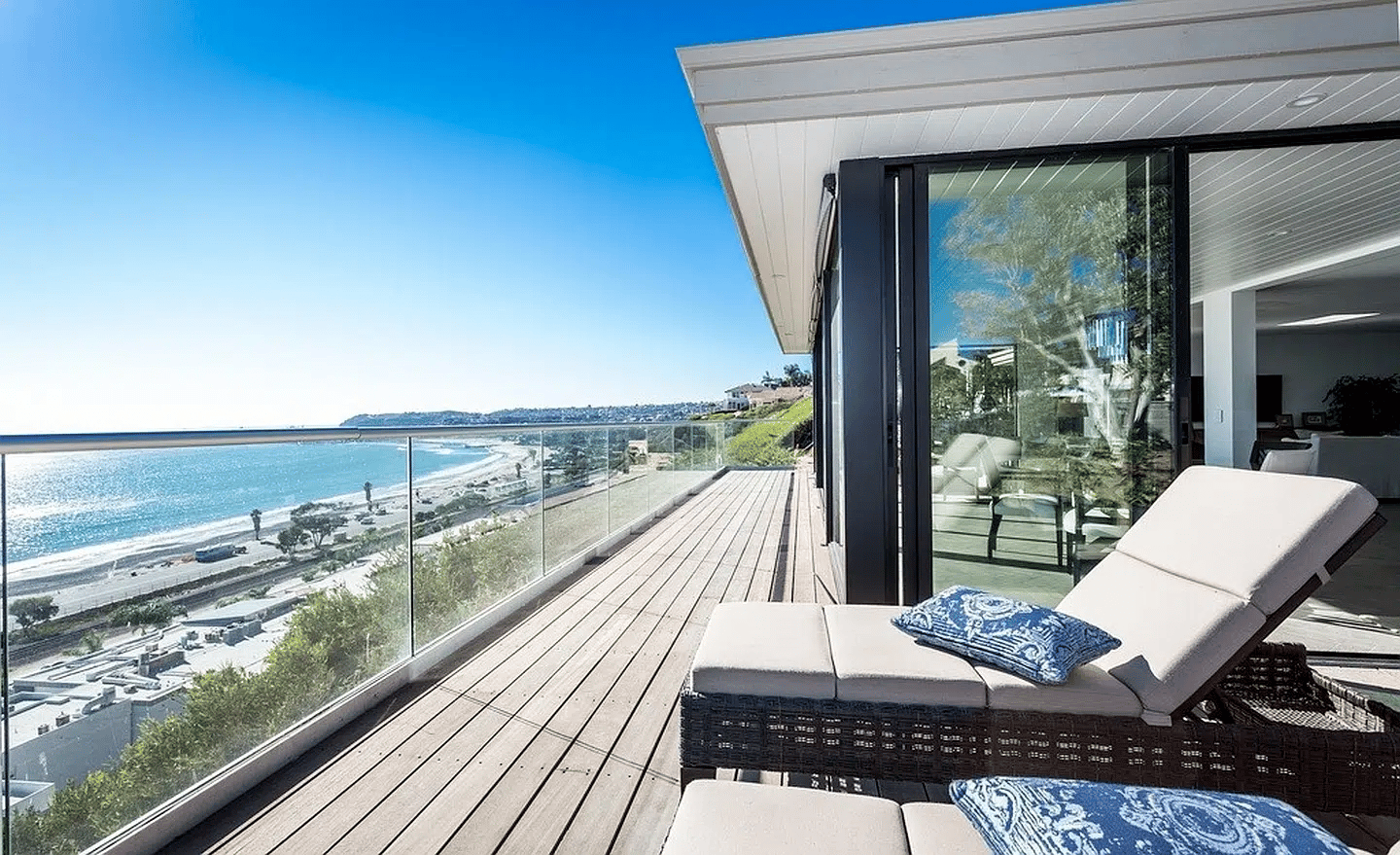 What Is a Hot Shot of Heroin?

Anyone who has used heroin knows how dangerous this drug can be. The rush of joy that comes with a heroin “high” comes with a high price. As bad as heroin can be, it pales in comparison to a hot shot of heroin; the scariest part of all is you will never know when you’re getting a hot shot until it’s too late. Read on to find out exactly what a hot shot of heroin is and how to avoid falling prey to this lethal concoction.

Heroin – Dangerous All By Itself

Heroin is a powerful, widely abused opioid drug that’s derived from morphine. Opioids are used commonly as pain relievers, but they also act as central nervous system depressants, slowing down the body’s systems. Typically used as intravenous injection, this way of using heroin produces near-immediate effects and wears off within 10 to 15 minutes.

Users experience intense euphoria followed by a comedown or withdrawal that brings uncomfortable side effects, such as fatigue, extreme sadness, and flu-like symptoms. This withdrawal experience drives a person to use again, creating a vicious cycle of highs and lows that cause considerable damage to the body and mind.

According to the Centers for Disease Control & Prevention, overdose deaths resulting from heroin use increased exponentianlly from 3,036 in 1,999 to 14,019 in 2019. Between 2016 and 2017, heroin-related overdose deaths increased to over 15,000. A hot shot is a mixture of heroin and more powerful opioids, like fentanyl, which makes for a highly dangerous drug cocktail.

The gray death is the name given to batches of heroin that have been mixed with other, stronger opioids. The concoction gets its name from the grayish, cement-like color of the drug that comes in blocks. The name also derives from how quickly death can occur after taking the drug.

This designer mix has become increasingly popular in Georgia, Alabama, Indiana, Ohio, Pennsylvania, and along the gulf coast region. Each batch of the gray death can vary from dealer to dealer, including any substance they have on hand in the opiate family. Drugs commonly used to make gray death include:

The Makings of a Hot Shot of Heroin

While it can be hard to believe, the dealers that distribute heroin hot shots know how lethal the drugs that make up a hot shot can be. Any individual ingredient is capable of causing users to overdose depending on how far along a person is in the drug abuse cycle. As a general rule, the longer a person abuses heroin the greater the risk of overdose.

If you happen to buy and use a batch that contains carfentanil, death is all but certain. Unlike heroin and fentanyl, carfentanil is an odorless, clear liquid that easily dissolves in water. In this form, you’d have no way of knowing the batch you bought is a hot shot of heroin. Carfentanil produces the same effects whether you inject, snort or smoke it so there’s no safe way to use this drug.

While the unknown strength of a heroin hot shot poses a considerable danger to unsuspecting users, there’s another factor that can be just as dangerous. Chronic users become easy prey for unscrupulous dealers selling toxic doses of opioids. This has to do with how the body interacts with heroin over time.

Heroin effects force the brain to release large amounts of endorphins throughout the brain and body. As a protective mechanism, the brain’s cells become less and less sensitive to the drug with each use. This means that you are creating tolerance to heroin, so you’ll have to take a larger dose of heroin to experience the desired “high” effect.

Since heroin slows the body’s processes, the amount needed to produce the desired effect for a chronic user can shut down the body’s respiratory system and potentially lead to death. The body’s increasing need for heroin can drive a person to keep looking for stronger forms of heroin. Under these conditions, the risk of buying a bad batch of heroin increases with each drug purchase.

Signs of a Hot Shot Overdose

The likelihood of having a hot shot overdose depends on the types of ingredients in the batch purchased. While the presence of carfentanil increases the risk exponentially, even a mix of heroin, fentanyl, and/or U-47700 can be enough to send the body into toxic shock. There’s really no way to know until you ingest it.

At the first sign of overdose, call 911. Here are a few signs to keep in mind

The Need for Heroin Addiction Treatment

Wether you or someone you know abuses heroin on a frequent basis, your tolerance levels will increase. This cycle of rising tolerance levels and stronger doses will continue until dosage levels become so strong that the body shuts down completely. In the absence of needed treatment help, your search for a stronger batch can lead you right to a hot shot of heroin.

And if you think that you or a love one of yours, has a problem on heroin you should keep an eye on the following criteria:

Getting treatment help offers the only way to break the hold of addiction in your life. Heroin rehab centers specialize in providing detox care, medication treatment, and counseling. If you or someone you know struggles with heroin addiction, get help today. The longer you wait the harder it is to make the choice to get help.